I can’t seem to find a retailer that sells genuine Cleanflight/BetaFight FC’s or any flight controllers for that matter in the uk, is there anywhere?

Ebay and Amazon seem to sell a lot of clone boards!

Have you had a look here? 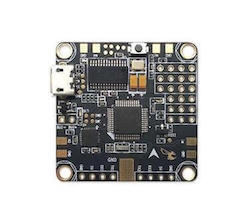 Most of my stuff came from Amazon, quadcopters and banggood.

To name some of the companies I use most often

I would also recommend the matek boards. Good solid bits of kit!

I’ve used a clone spracing board and they’re no different really. Its Still working now and it’s been in for a year.

Unmanned tech sell legit ones i think.
My go to is usually quadcoptersuk But i don’t think they sell this board.

I wouldn’t buy a board that’s not at least an f4 these days and tbh they are heading the way of the dinosaur betaflight 3.5 runs on an f3 but they had to strip features to get it to fit.

As to board recommendations

Matek f722
Holybro f7
Are what my quads use

Depends if he wants to just straight swap but I would recommend a f4 upgrade if you’ve got the knowledge.
I just wanted a straight swap in my wizard 220. I’ve got a F4 for a new build though

F4’s won’t support all the features in betaflight by the end of the year. Seriously just spend the extra few pounds and ge the f7 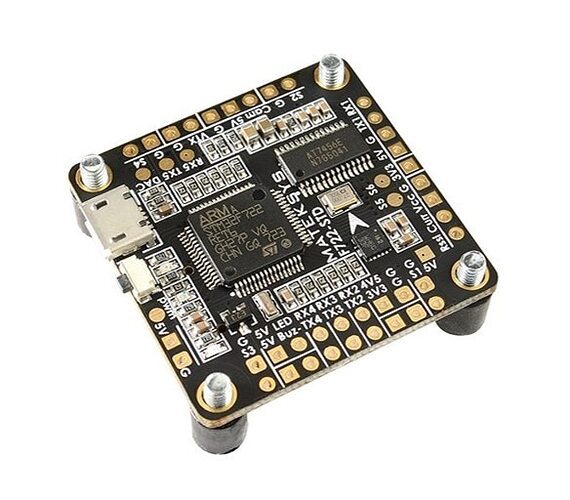 Actually quite keen on that f7. I want to move away from the wizard and get a better 5" frame. Mostly for freestyle. Any frames you recommend? Charmeleon ti is my choice at the moment but I feel like it’s the go to for everyone.