One of the buildings by us went up in smoke last night, thought I’d take the drone up and have a mooch. No one was hurt and all in filights within the A2CofC cert 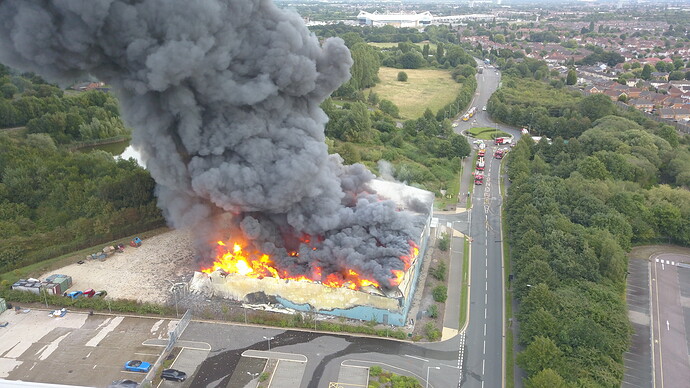 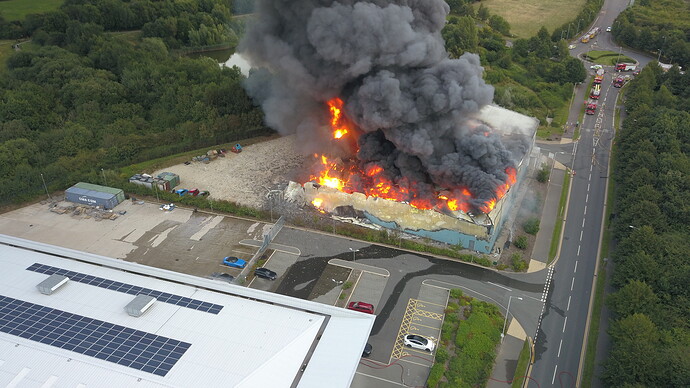 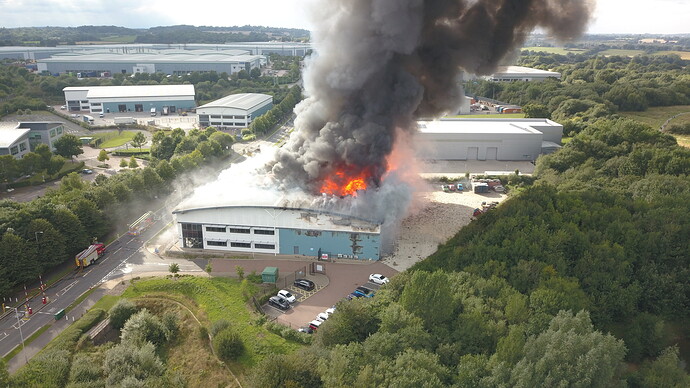 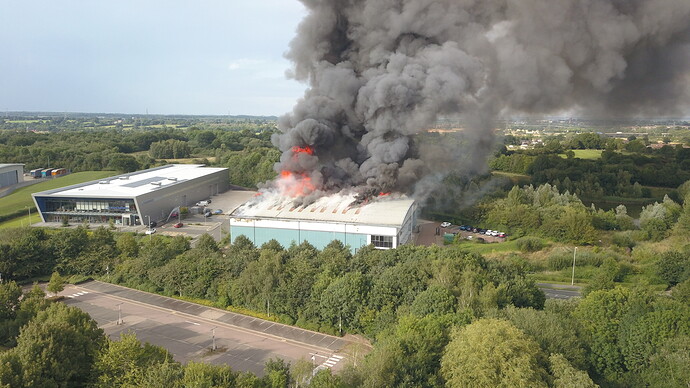 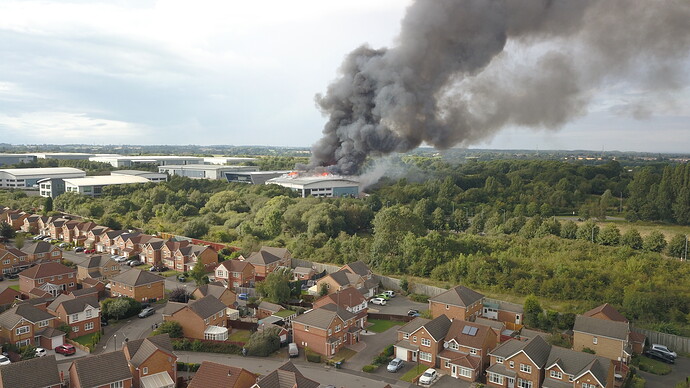 Was it this one?

I’d assume so. I can see the Ricoh arena in the background of some photos.

I can see it on Google Maps, too … 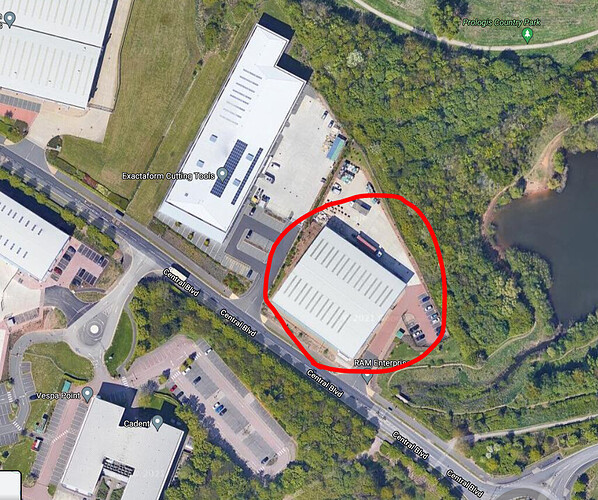 @Markb1604 was that your footage used on ITV Central news? or did they have their own drone up?

I Dont know, havent seen the news, if it is they owe me lol 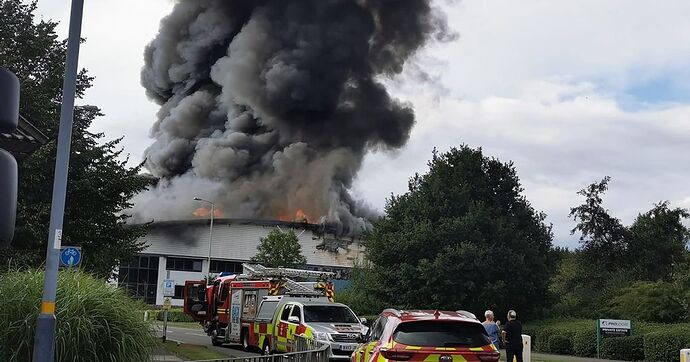 Perhaps this should be a discussion amongst members. For my two penneth - what I understand about using a drone to take footage is this. If your drone is outside the ground-based perimeter and not interfering with any Emergency Service(s) operated drones and is being operated responsibly - then there isn’t a problem. Indeed, I know of such a fire in Bradford where footage from a couple of private drone operators proved important to the subsequent fire investigation.

Spoke to a neighbour tonight. The company is quite new. Maybe 3 years there? They do aerosol cans. Deodorants etc. Lots of bangs! He recorded it cos he works nearby.

In theory you have a point, but the emergency services manned A/C, such as the Air Ambulance, might be more concerned with looking for a safe Landing Site, and probably do not need the added complication of a drone in the vicinity.
There was a good article recently in Drone User magazine on a similar subject, and concluded that being outside the ground perimeter may not be enough, but you could perhaps contact the Incident Commander and offer your services, as an evidence gathering tool, or provide them with realtime information?

but the emergency services manned A/C, such as the Air Ambulance, might be more concerned with looking for a safe Landing Site

You can hear a chopper approaching in plenty of time to get out the way.

Perhaps nobody should use the roads in case an ambulance wants to use them?

My concern is the drone was fanning the flames. Really irresponsible.

But with all that fire and excitement kicking off over yonder and it being viewed through your mobiles screen, are you going to be paying enough attention to have that time? What if said ambulance passes close by, sirens blaring, will the the A/c be heard over that?

There will be a lot of distraction going on around you?

I am not saying you shouldn’t, but there is a lot more to consider than a breezy day out in the fields.

What if my aunt had balls - she’d be my uncle.

Sadly in this day and age not necessarily pmsl

Put a video on YouTube, comments are vetted to keep the drone police at bay. 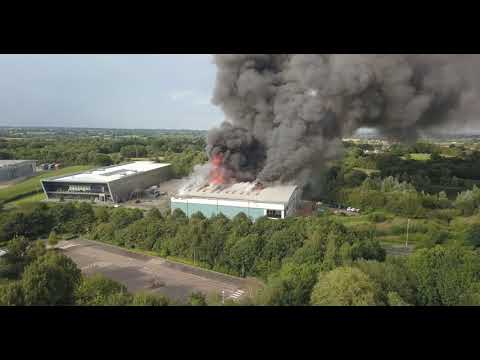