I’ve had issue for months now where any modes that require ActiveTrack fail with “Aircraft too high” error.

Not had much chance to fly recently but verified it was still an issue over the weekend.

Back in touch with DJI and they’ve said send it in. Slightly worried about this as everything else works fine, and previous returns have resulted in defective replacements (and they will just send a replacement not repair).

Also hoping they don’t make a fuss about it being out of 1 year warranty as the issue was originally reported well before. I bought it in the US, so wouldn’t qualify for EU 5 year warranty.

There’s no question there as such… but any thoughts welcome.

they will just send a replacement not repair

This is always the worry with warranty or Refresh issues

Sometimes it might be a case of better the devil you know!

Just so frustrating… They’re so good, but they’ve replaced it multiple times now and each one’s had a fault (had two replacements with the same fault).

The support guy has said he can’t promise it’ll be treated as under warranty, and it’s probably not worth it if they’re going to charge - active track is fun, but it’s what I usually do. Waiting to see what the technician says now the return request is in.

If it goes back I’ll be very carefully documenting it’s condition as a previous return ended up being charged for damage repair, when there was definitely no damage when it left me.

a previous return ended up being charged for damage repair, when there was definitely no damage when it left me.

Sounds familiar!
MP goes back for gimbal that goes twitchy with filters … they don’t mention that, just a massive bill to repair what they say is “excessive crash damage” - new arms, now motors, etc … and (a) never crashed and (b) I still can’t see what they were on about.
Luckily I just said send it back … and they did.

Couldn’t settle for putting up with fault, so it’s gone back, arriving with them today.

Packed it in a case, which I hope they return, and videoed the condition whilst doing so in case they try anything.

Diagnosed as core board and gps module fault (though gps has appeared to be working fine). Being fixed under warranty (yay).

Under “repair” now, which is a bit confusing terminology seeing as it’ll just be swapped out. Will double check serial number when I get it back.

It’s a bonus that DJI admit to faults. 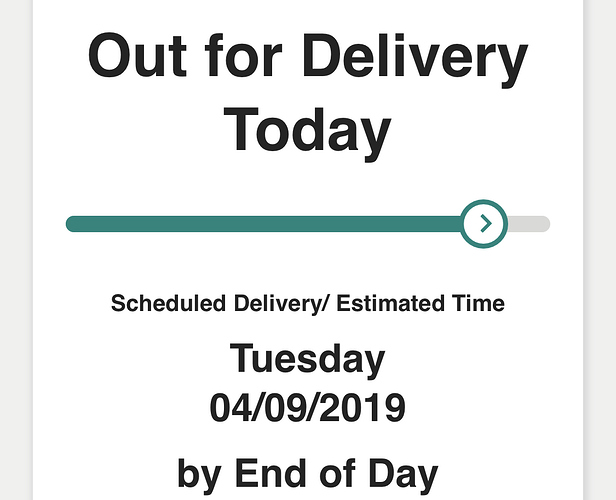 It’s coming back! I wonder what’ll be wrong with this one.

Having trouble activating replacement, but hopefully will work later. Interestingly:

This suggests I have new 1 year warranty and am entitled to refresh, despite being warranty replacement. Suspect it’s wrong.