This one looks good … a cheaper Mavic replacement ? 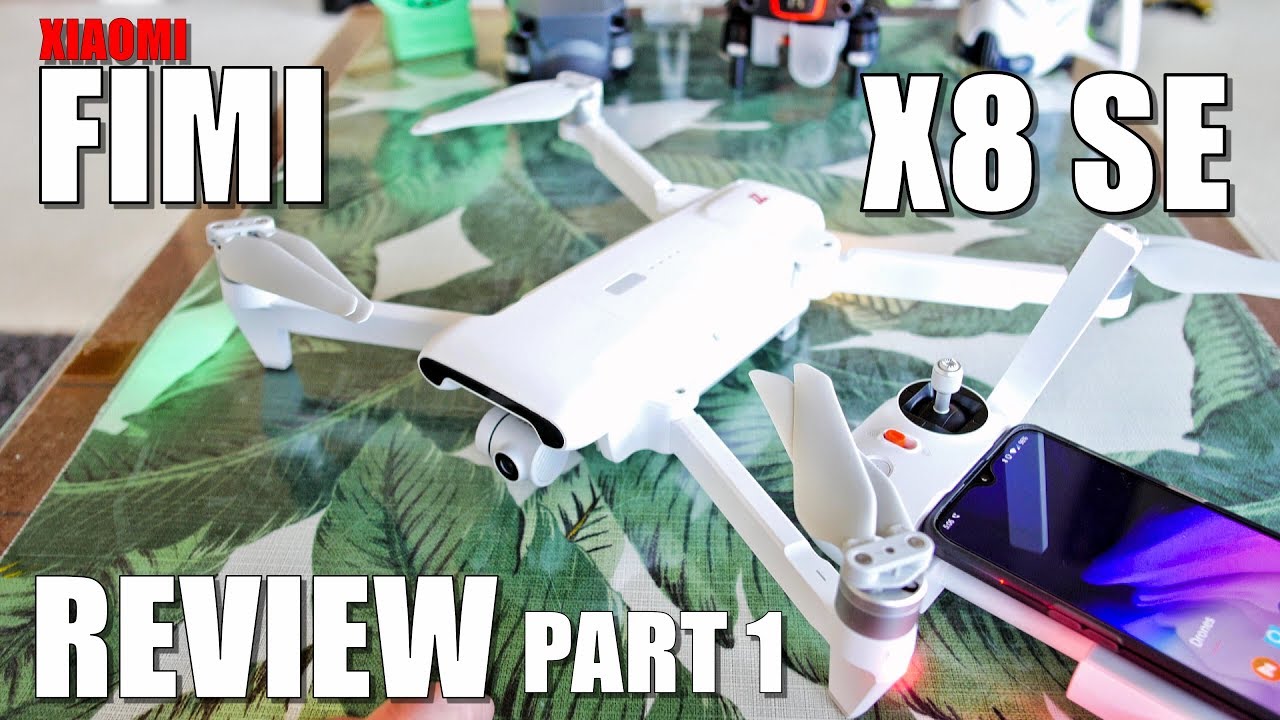 It’s very DJI isn’t it?
I used to follow him but got bored because he does drag on a bit

he does drag on a bit

Doesn’t he though! After just one minute my teeth were itching, after two minutes I had to switch him off. He’s one of the [thankfully] very few people who can cut a short story long.

Well…he’s one of those Americans

But he does go into a lot of details and extensive tests, everything a new buyer may want to know

Omg. This guy could make a strip club sound boring,