And people are worried about drones out of control!

Pilot injured after plane crashes into flats in Upper Heyford 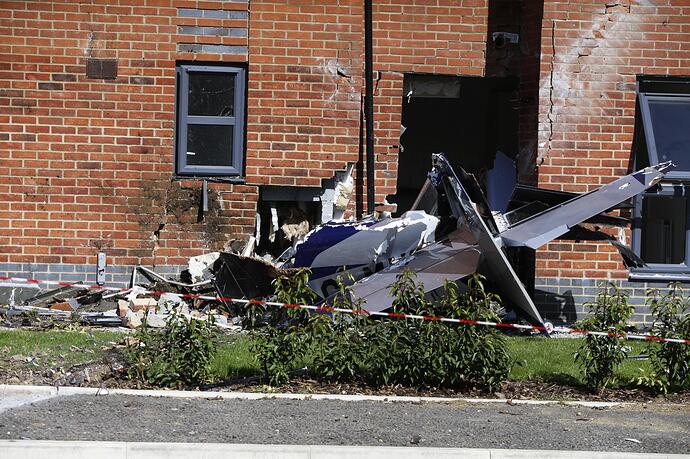 A PILOT has suffered several injuries after a plane crashed into a block of flats this afternoon.

Kind of makes a loose drone a bit moot.

If you can walk away from it - it’s considered a good landing!! - (sort of)

If you can walk away from it - it’s considered a good landing!!

Being able to use the aircraft again is a bonus

I told them not to build those flats at the end of the runway.

At least with a drone there is a good chance there would be a video up to impact!