Another for my collection

Well, after being bored yesterday watching YouTube suggestions and chatting to a certain @callum I have now bought this

Does anyone have a spare room to sleep one with plenty of room for several drones?

Should I be worried?

The Drone Code limits how high we can fly, along with how far (VLOS). What they don’t restrict, is how fast we can fly. So with that in mind, just a bit of fun, what’s the fastest you’ve ever flown your drone?

Post as many entries as you like, no limit on how old the flight was (or how recent). Only one of each make/model aircraft will occupy the leaderboard

Entries must be screenshots of Airdata, DJI GO or whatever app your drone flies with that records / proves yo…

Not for a while

Wow, less than four hours later and it has arrived, the seller decided to bring it the 146 miles so I had it for Christmas, what a true Gent, I didn’t even answer the door and I was so confused how it had arrived so quickly I didn’t even get to see him to thank him personally.

I was already looking at the mods before even buying one 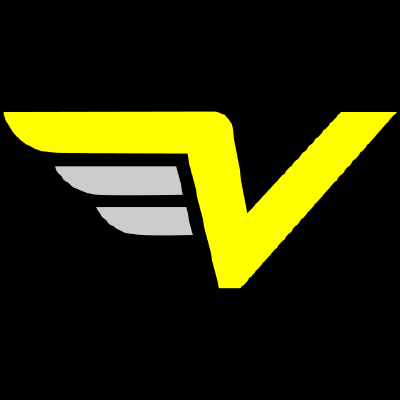 4G/LTE softmod for the Parrot Disco. Contribute to uavpal/disco4g development by creating an account on GitHub.

@callum, Can you guess what it is yet? 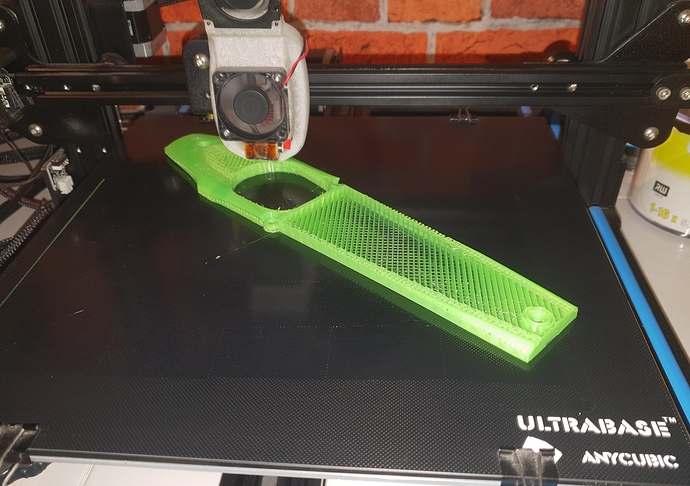 Spotted another while back that also protectedd the camera lens but much shorter.

the question is now will it complete and still work

Yes, seen the other one as well as some other items I’m going to try out.
I didn’t know if I should have gone for the green or orange.
It completed with the help of some tape, I’ve never had something warp so badly before, it was quite bad 5 hours in and has not long finished at 8 hours.
Got to clean it up and remove the supports tomorrow after work, that’s the bit I hate.

Disco no longer sold according to Parrot site. Was thinking of one but not done fixed wing before and just watched an experienced reviewer crash his on takeoff and wreck it using a DJI full FPV system. So probably will have to sleep on it considerably as for now I’m grateful to get my current fleet back unscathed - so far. So not keen to push my luck!

Anyway. Where did you get yours MementoMori? Cost?

They are not sold by Parrot anymore but you can still get them for around £600 in various places if you look about.

You are probably referring to Dustin Dunhill for the crash

I won mine on eBay for £285 on Christmas eve and it was delivered from Gosport near Portsmouth to Cardiff in under 4 hours, I guess the nice gent fancied a 300 mile round trip

Disco no longer sold according to Parrot site.

Pretty much the same air frame with a with sequoia sensor.

Take a look at the zohd orbit. That with inav and your all sorted.

Theres not really any constraints mate and great for people with no TX, goggles or FPV gear.

Just need to find a tablet with HDMI out so I can use my FPV goggles.

I’ve had my Disco for about two years and though I’m more of a traditional fixed wing flyer (mainly 3D/Sport) I really enjoy the Disco for extended floating around while sat in a comfy chair while enjoying the FPV view. @johnbirt, if you can find one at a sensible price it’ll make a nice introduction to fixed wing. When the Disco was first released it was a ridiculous price of nearly £1200 but when Parrot discontinued it many places heavily discounted it. I got mine from Curry’s for a smidgen under £300. At that price the internal tech seemed quite cheap when you compare it against a similar airframe with a Pixhawk FC, with ultrasonics, GPS, and Pitot tube. In fact there is a Disco profile in Ardupilot that can be loaded onto the Disco’s CHUCK flight controller.

One setup tip is to select USA in the country settings. This enables the FCC power limits and does NOT effect any of the GPS features.

I do have a tablet with HDMI output (Teclast Tbook11) and have flown with my FPV goggles (Flysight SPX02) but to be honest I do prefer the image from my mobile phone in the supplied cockpit goggles.

I haven’t done the 4G soft mod as I only fly from my model flying club’s site, and when I flew out to 3km with the standard setup one grumpy member reported me to the committee.

One accessory I really would like is the custom flight case for the Disco but these are as rare as rocking horse doodoo and when they do surface they are ridiculously over priced.

Thanks all for your interesting and helpful replies. I am actually a member of a model flying club but only do drones. In fact never seen a drone there other than mine on the odd occasion weather has permitted a visit to the field. When one of the guys who is a senior member with decades of building and flying RCs experience told me the previous week one of his fixed wings was last seen heading at great speed towards Ireland and didn’t seem in the least concerned about where it ended up I figured I would stick to drones at least for now. Pre registration so no comebacks for him.

I get the impression that these long range, long battery life fixed wing drones might just possibly, very occasionally accidentally stray beyond VLOS. Yes @MementoMori it was Dunhill I think and I was rather baffled that he reckoned he had VLOS well over 1 mile and indeed flew it to 2+ miles as I recall with no spotter other than himself by occasionally lifting his googles and declaring he could see it. Yeh right, sure he could!

In researching goggles and the like most of the videos and indeed some of DJIs publicity ones feature a single pilot usually standing somewhere precarious with no sign of a spotter anywhere. Where there is a spotter it is usually some unfeasibly “hot” young woman. Too long in the tooth to be a selling point for me.

Law or no law I could never feel comfortable flying only FPV so probably the Disco is not a good choice for me now. I’ll struggle along with my M2P, Air and Anafi and maybe do goggles when I am more experienced and have a regular flyer/spotter I can swap with.

I actually find the concentration required to fly a full battery on a M2P is more than enough for me at one go. Landing, swapping batteries, changing site or changing to another drone splits the time nicely for me.

Hopefully whatever we all fly we may get a bit of weather to do so this weekend for a change.