Anyone done any Epic Videos of there cars?

Anyone done any videos of there motors i.e circling while cars moving or active track ?

Biggest problem is speed, an MP needs to be in sport mode to easily sustain 30mph and keep up with the car in a straight line.
As for circling whilst driving, the drone would need to be capable of about 60mph … , which is 50% more than the MP’s max.
Then it’s coordination … both for the pilot trying to fly in the correct direction whilst panning, and that between pilot and driver to be in the right place at the right time at the right speed.
And THEN … you have other road users to work around.
Find a “quiet” road, in nice scenery, on a nice sunny Sunday … cyclists everywhere!
And there’s always a tall tree where you’d rather it wasn’t. For good footage you actually need to be quite low/close, which also makes every aspect of coordinating movements more sensitive.

From this you’ll probably realise I’ve tried. Nothing much to show for it, so far … other than the panorama of Lymington Harbour because we gave up with the car and went for a coffee.

OK, bank holiday Monday wasn’t going to be easy, but we did set out at 5am. And being the New Forest, ponies and cattle were trying to photo bomb everything.

LOL! It’s a lot of fun trying … and this is just tracking in one direction, and the car and the MP are soon 2km away, too! (The walkie-talkies were only good for 1km, but the drone pilot needs a third hand to use it, anyway.)

The results are improving, but a long way to go.

Edit. Forget active track. Won’t work in sport mode and you soon out run it, or really piss off other drivers when you are only going 20mph. Hah!

Sorry. That did sound really negative. That wasn’t the intention. (In vino veritas!)

It’s really worth trying, believe me! But simple it isn’t.

Edit: I’d love to try using an Inspire with dual controller … one flying the inspire and one directing the camera.
Just three people to coordinate then. Hmmm …

thanks for the reply. Yeh i can imagine it been tricky. Was going try and find a quite road somewhere, and do the course lock, fly it in a straight line and yawning it that way

Yup. Again, not in sport mode, so only slow car speed.
Speeding the video up always looks “sped up”, too. Tried that. :-/

I look forward to seeing your attempts.
Would post mine, but it’s my friends car and he wants them kept private at the moment.

Yup. Again, not in sport mode

I actually got better results in sports mode, because the car speed looked natural … but damn, it’s a brain jangling, stick jiggling, experience! … hence the 2km away (I found it easier not being in the car), in no time.

Why is that? Sped up footage sometimes looks sped up but others (youtube) manage to pull it off.

I had the same issue, thought it was the small movements of drone so warp stabilized. Better but not great so changed time encoding to optical flow. Again better but not like watching something at normal speed.

You got a video of your footage mate

My pet hates are reversing video of cumulus clouds. I’ve flown/glided/paraglided around them REAL close. I know how they move, and they don’t do reverse.
Sun rises reversed into sunsets, and visa versa … and getting them in the wrong hemisphere. I can spot it in an instant.

Sorry didn’t realised you were replying to me until checked email. Strange why it does show on comment sometimes.

No footage with cars or anything like that. Still learning video editing and all that myself.

Closest thing to a moving target was a couple of quad bikes I followed for a mile over sand dunes but forgot to hit record.

Oh and jetskis that was harder than I expected 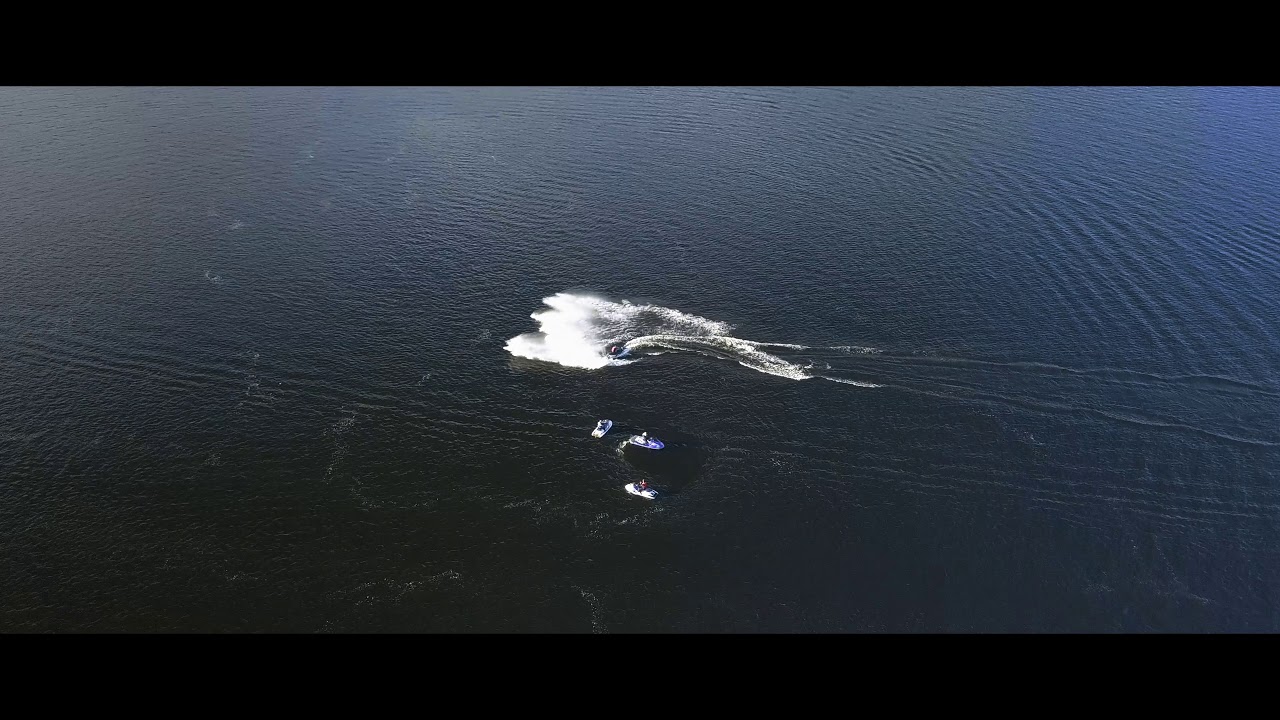 Moving train in this one

Most shots are sped up to some degree .

It doesn’t show when the reply is to the immediate previous post.

I find that strange, too. It doesn’t appear any different to an open reply to the thread.

I think it depends on which “Reply” button you click: 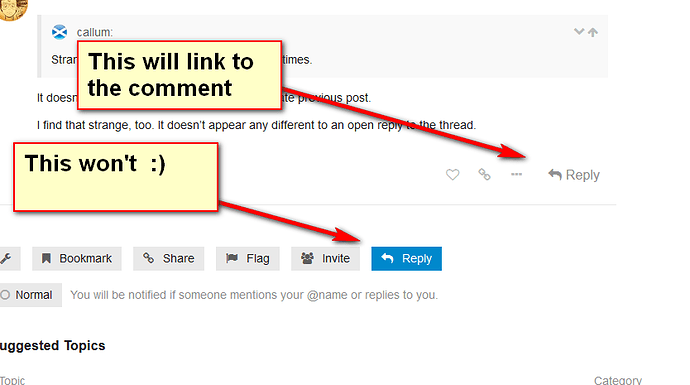 But if you reply to the immediately previous post, there’s nothing to indicate which it was used.

Even though that was a reply to you … I think … I forgot … and it doesn’t tell me.

Ahh right, I see what you mean.

Like Dave said, it won’t show if you reply to the last comment, but any other works.

I guess it’s probably by design?

Sensible as well having it up that high with nothing to hit.