A new thread to discuss the available apps and utilities that can read the beacons emitted by drones that support Drone ID.

First up, the original (open source) source code from the “Open Drone ID” app is available here for anyone that wishes to have a nosey or a play: 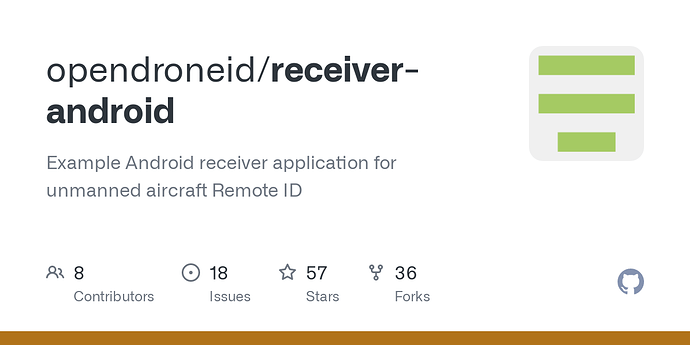 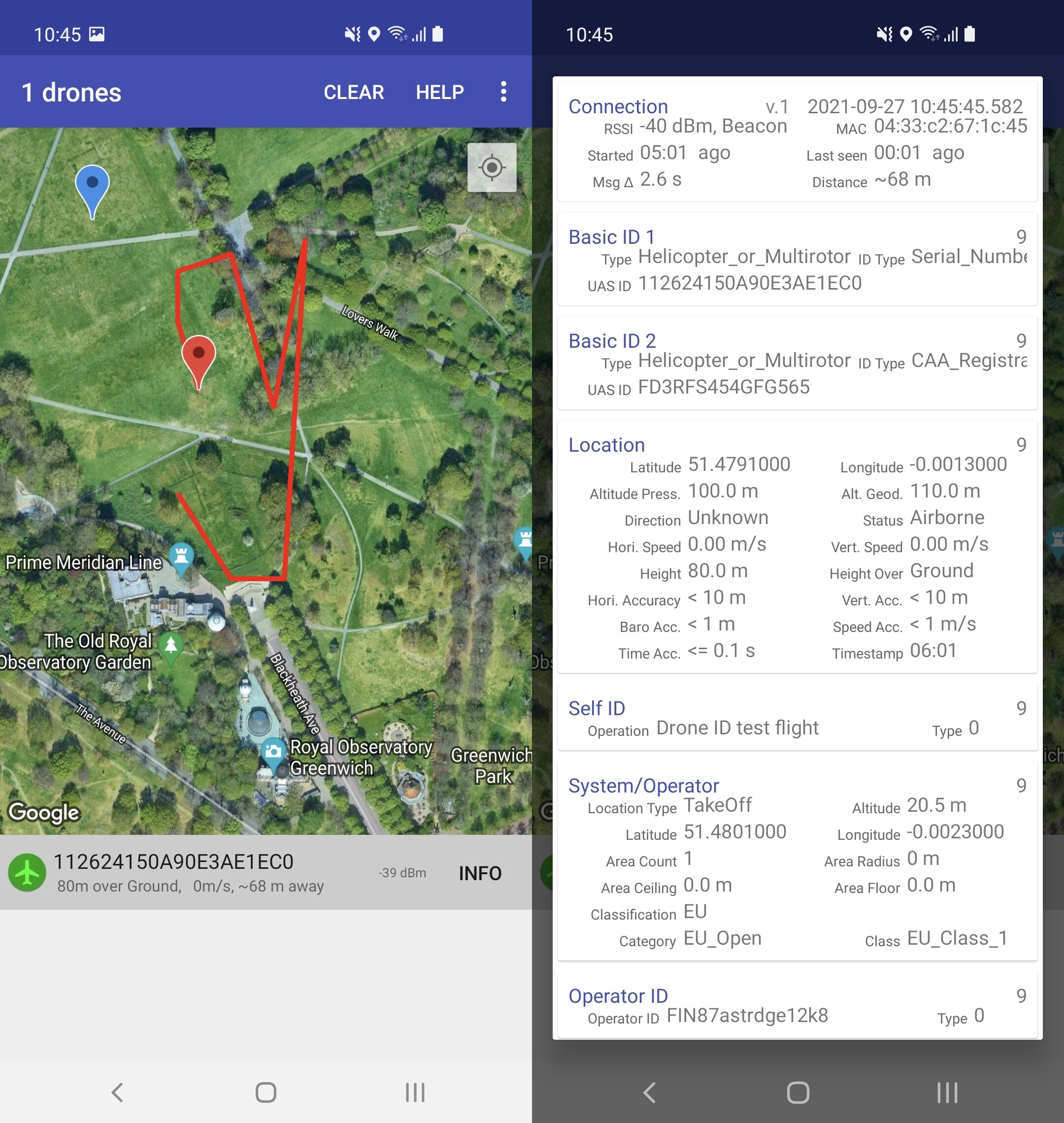 If you don’t have the tools/skills to compile your own Android app, there is a compiled version of the app here: 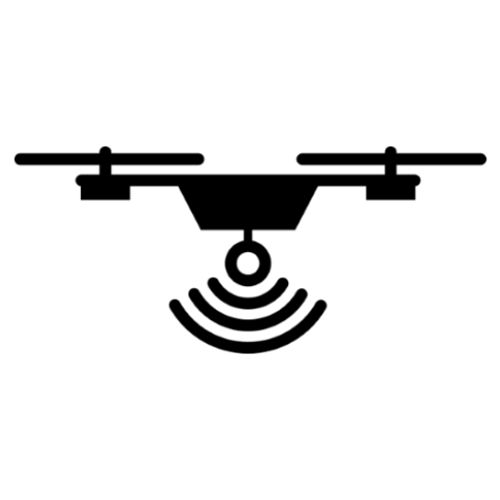 Receiver application for drone Remote I...

Your tablet/phone will need specific hardware to be able to read all the goodies.

It absolutely needs it, there is no getting around this, it’s a hardware thing.

There are also only a few compatible drones currently. As I type this, the DJI Mavic 3, the DJI Mini 3 Pro and the Parrot Anafi are known to work:

This list will also be updated over time so keep an eye on this url:

Next up, a bunch of posts from a related thread. 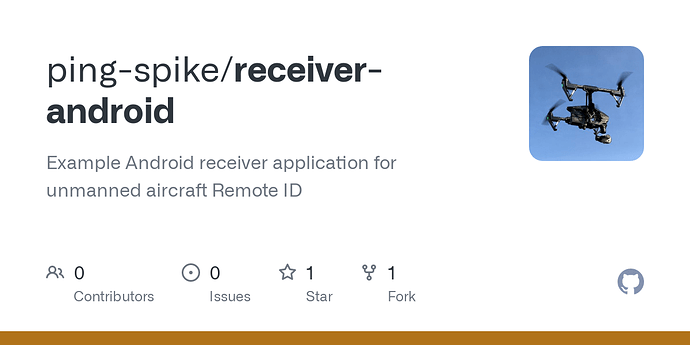 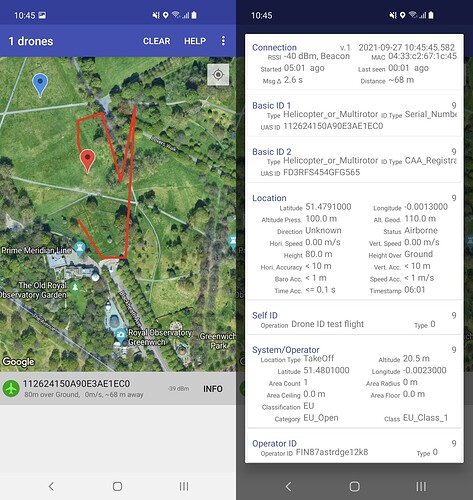 And a compiled version, for people who don’t want to roll their own:

Receiver application for drone Remote I...

It’s like your very own little AeroScope in a smartphone

You can use that app to test if you’ve really successfully disabled Drone ID.

I’ve been out of the loop on this, is drone ID now a thing?

Just download the Zip, will have a play/look later, Thanks Rich

Nothing similar for iOS?

Or I wonder if @florin.a could mod his Drone Tweaks iOS app to not reset these Drone ID flags?

It might be worth having a look at this

It’s open source so I’m sure you could add the script as long as you don’t charge for it.

Not as easy as that unfortunately, the iOS app is not open source and finding the pieces of code that revert those changes is a pretty big investigating job

I think @speatuk meant that the ciajeepdoors patch was open source and that you could use that source code to look for similar pointers in the iOS Fly app.

Had a play with this, loaded up and running on 2 android devices but couldn’t get it to see my mini 2 or the controller

Have I missed something Rich?

Then I guess the disabling of the remote id worked

This file has been truncated. show original

If I get time later in the week I’ll try it on the DJI Smart Controller and CrystalSky. Could also try it on the Autel SC just for a laugh

Sorry for the confusion @Gham

It’s like your very own little AeroScope in a smartphone

@Sparkyws fyi I couldn’t get the OpenDroneID app to pick up my Mini 2 either. Tried it on the CrystalSky (long shot at best) and the OG Smart Controller. No dice on either.

Also tried it on a very old 2013 Google Nexus 5, no dice there either

Tempted to buy a Huawei Mate 20 Pro on eBay just for sheer curiosity.

Tempted to buy a Huawei Mate 20 Pro on eBay just for sheer curiosity.

been looking this afternoon