Just read this on DroneDesk. 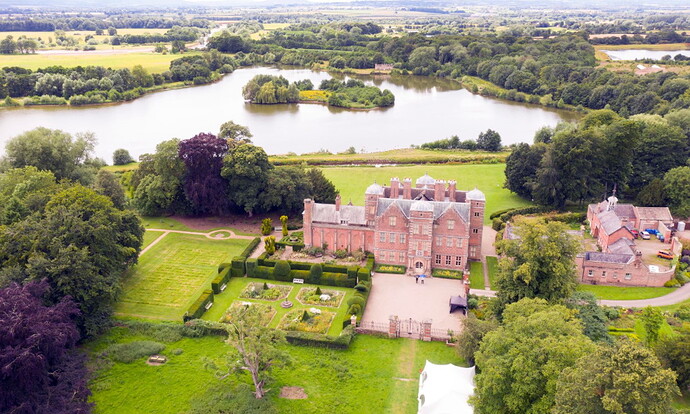 Kiplin Hall and Gardens has produced a drone access policy to allow enthusiasts to use the estate for their hobby. Two flying zones have been created at the historic property near Scorton — one over [...]

Who’s going to be first?

an L shaped zone over the estate parkland

we rely on ticket income to continue our work. Appealing to a new audience of drone pilots will help us to do that

So they’re charging hobbyists for something that hobbyists can do for free already?

This is the start of a very slippery slope.

But, from little acorns mighty oaks do grow!

Why not just do what we can do already, which is take off from somewhere else, fly within the drone code and not have to worry about the limited airspace they’re trying to monetise

Sorry John, I’m not a fan. They could have gone about this very differently.

According to their Access Policy, it’s just a normal General Admission ticket you have to buy, nothing extra.

If you’re up there and paying to get in, there’s no need now to TOAL from outside the property.
The policy could have been written slightly better (lots better), and it seems the people that wrote it (although “professionals”) are hoping that anybody that comes in with a drone, doesn’t already know their rights concerning airspace.

If you’re up there and paying to get in, there’s no need now to TOAL from outside the property.

Totally agree with this. Would love to see the National Trust or English Heritage try a similar scheme where possible.

I’d much prefer to get closer and fly without having to worry about it.

Still trying to work out if DronePrep are friends or foes. My point of view is they are a business. Looking to make money from drone pilots by charging for access to map data (that can be gotten elsewhere, without mentioning their interface is effin terrible and slow) as well as having tools that seem to favour landowners in making clear ‘no drones here’

Whilst it may be refreshing to see a policy like this, as others have pointed out, just take off away from their land and generally, you’ll probably get a better ‘dramatic landscape’ picture from a distance anyway than you would you would keeping VLOS within the grounds!

Maybe better video footage and that’s about it, maybe! However if you’re going anyway, then why wouldn’t you. It’s no extra than a general admission ticket!

It just makes no sense.

My biggest fear though is the slippery slope aspect.

I could be wrong, but it looks like DronePrep are going around looking for places to fly, then writing “Policies” for them (probably at great cost) to allow people “flying rights”.
Might be my cynical side tho’.

Great business idea and something that would be fairly repeatable.
Dangle the carrot of additional revenue and publicity

“Of course we can write you a specific drone policy, it’ll be xxxx pounds please”

Once again, cynical me!

JMHO, you still have the right to TOAL outside of their property but if you are on a day out with the family you pay your entrance fee anyway, the family can find something to do within the grounds whilst you fly your drone, you win because you can carry out your hobby without upsetting the family, the family wins because they get a day out, the estate wins because they get a family ticket income, everyone is a winner. Yes you can still TOAL from a layby outside with the family sitting in the car moaning that they are bored, I know which option I would take.

The NT will be charging us to use the Air Space that they do not own before we know it and the un educated will pay it.

Nothing good will come from this because I can see it now the (hypothetical scenario: NT will pay the CAA to have a permanent FRZ placed over their land and will start charging us for permission to fly there. It will work the same as gaining permission from ATC to fly in FRZs of Airport’s but the NT will charge astronomical money for the privilege. The CAA win because they earn money from the NT the NT win because they finally have control of the air space above their land and we the hobbyist lose because we’ve now gotta pay.)

Is the way I foresee this playing out…

More than anything I’m surprised that when trying to come up with a “minimum height” they settled on 20ft.

Even a sub-250g drone at that height is going to make enough racket to seriously annoy their other visitors.

My point of view is they are a business

Award winning, but not money making. I imagine them trying the Den anytime soon 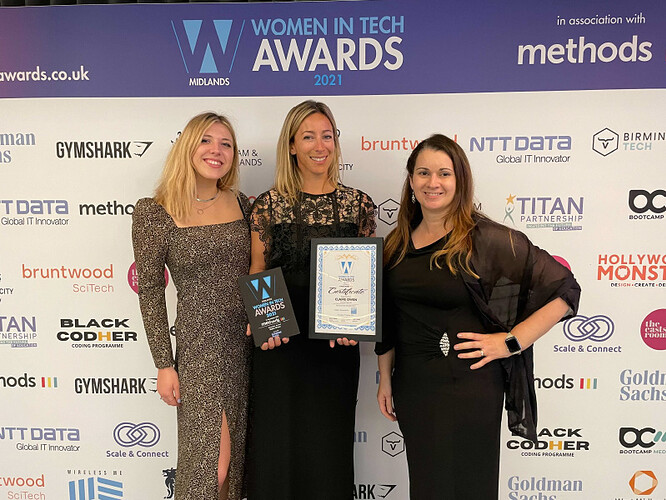 DronePrep co-founder and CTO Claire Owen has been crowned winner of the Innovator Award at the 2021 Midlands Women in Tech Awards. 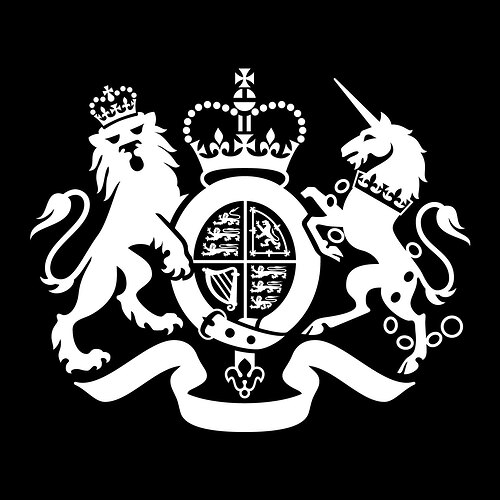 According to their filing report, I could buy the company at least twice and still have change for a new Mavic 3!