Avebury and other sites nearby

Ok, so in much the same way as the last video I posted, here are a couple of other short films from my other half’s blog that have some drone footage in them. Please excuse the plug - I would have put together a video of just drone footage for you all, but I didn’t get enough decent shots! I had to massively edit what I took in order to get anything vaguely usable. I’m still on training wheels at the moment.

The first is of Stonehenge and Woodhenge - the only drone footage is of Woodhenge near the end, so if you’re not interested in seeing the rest of the video, skip to about three or four mins from the end. 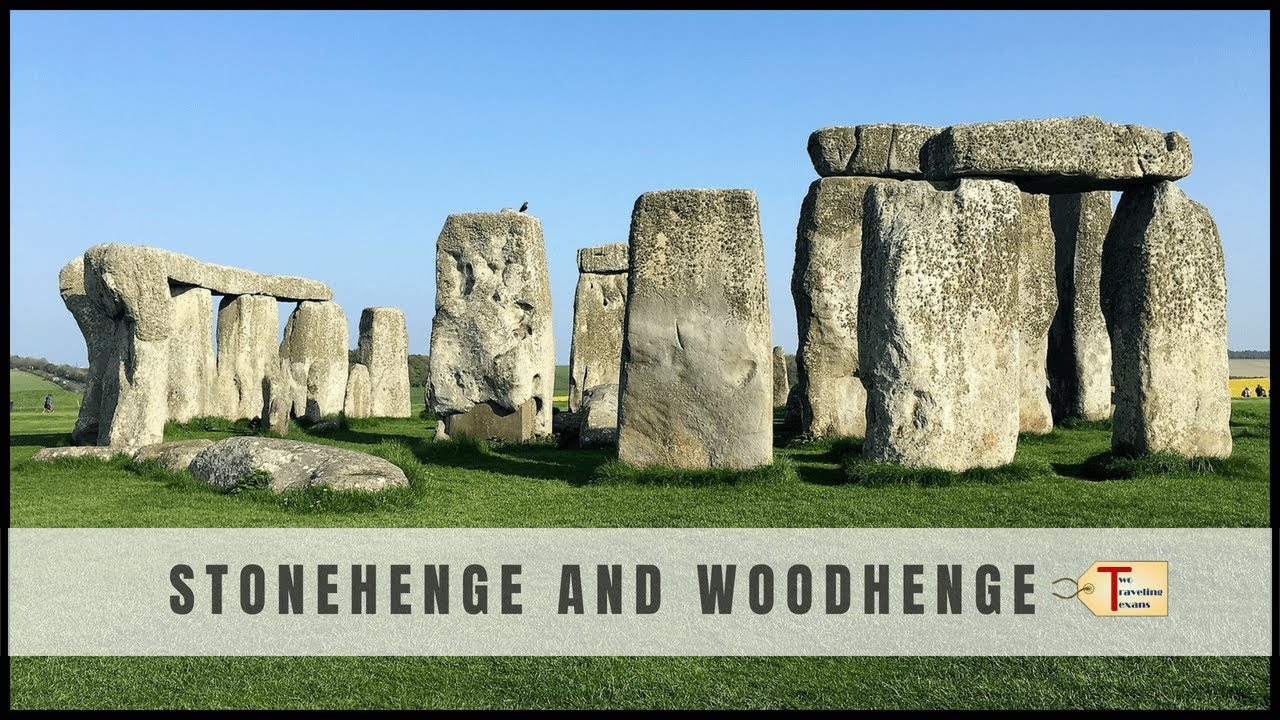 The second is Avebury and other places nearby. More drone footage interspersed throughout. 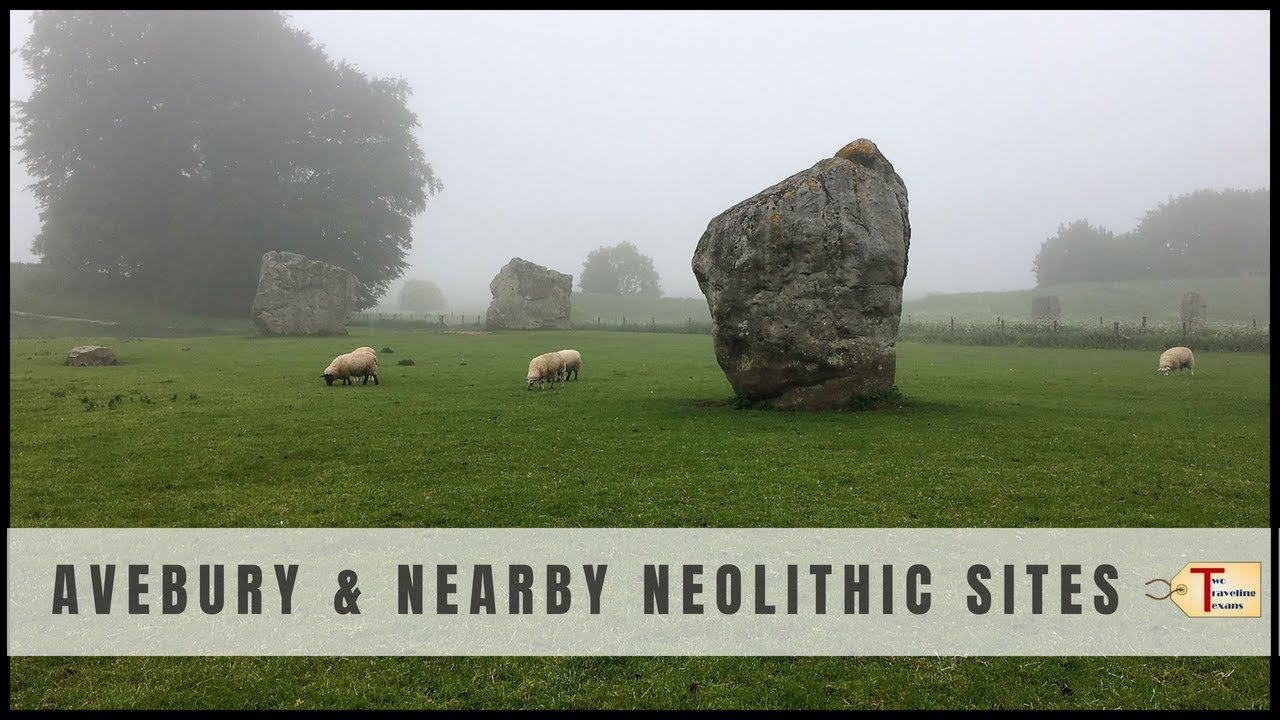 I am still very new and my flying is nowhere near as good as @ianinlondon’s excellent filming in the same area. I learned a lot about how to make my stuff more cinematic from watching that video, so thanks for making it Ian.

Well done, nothing wrong with that. The drone shots are brilliant

I even learnt that the Stonehenge Visitor Centre isn’t where it was when I was there about 7 years ago.

It used to be where the bus now stops at the Stonehenge end.

Thanks @Ninjarich1971. The magic of editing. I thought I’d done pretty well until I watched Ian’s video & realised I could have done a whole lot more. All good learning though.

I have to admit @OzoneVibe, it caught me by surprise! I knew they’d built a new visitor centre, but it wasn’t where I was expecting it to be. When I got there I was puzzled that there didn’t seem to be any standing stones nearby. They’ve made a good job of the visitor centre though.

I should visit. It’s not that far from me.

I went to the Visitor Centre last year.

First time I’ve been to Stone Henge since the late 70’s as a kid.

They wanted me to PAY to see the stones?!

Anyway, moan over, great videos @PaperCrane, thanks for sharing, Russell

I can’t recall how many bazillions of £££ the new visitor centre cost - but I guess they need to get back that money.

Yes, I can imagine the cost of that visitor centre was a hefty sum! They’ve got to pay for it somehow, but with 1.5m visitors per year, it’s probably not going to take that long to recoup the cash.

I wish we’d had time for the walk! It would have been a better way to experience the landscape than on a bus with standing room only.

My only real regret though - not going back in the evening and flying around the thing!

I can imagine the cost of that visitor centre was a hefty sum! 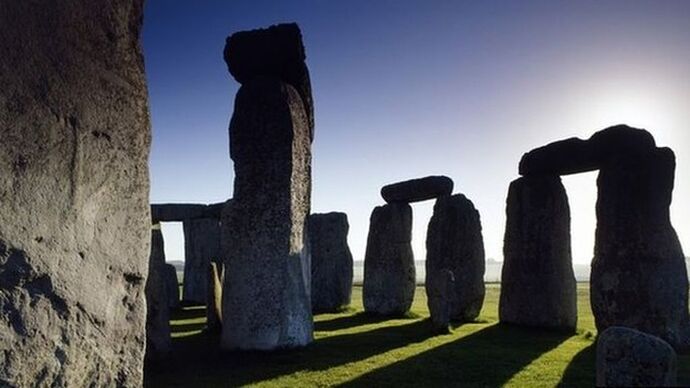 A new visitor centre at Stonehenge, built to "restore the dignity" of the monument, is to open on Wednesday.

Very Nice bit of drone work there, Russell, glad to see you using the Point of Interest, you are definitely getting the hang of it now !.
Nice also to see Anisa using your drone work in her Blogs !.
I think after tomorrow, we’ll chuck the wheels away !!

Thanks Chris! I am enjoying it lots & it’s definitely adding something to Anisa’s videos. The POI feature is definitely working out well, and Woodhenge was a perfect opportunity for a bit of helix-ing.

Got my eldest hooked as well now. I got him a Tello for his birthday.

You should use the Mavic Hand held, should open a few doors for you and her.
I am going to get the proper rig for holding the Mavic in for that, yet another “Gadget” to add to the already bulging bag !!

Just fired up the Cree Strobe outside !.
I think the neighbour thinks I am having a “Disco” in the front garden !!! LOL
Jesus!, its blinding !!!

That could be interesting. I’d like to see that in action.

For handheld stuff, we got the Removu S1 gimbal. It takes a GoPro Hero 5 Black, its usable as a handheld or wearable, and it has a mount for the GoPro system, so I’ve mounted a Rode mic on it, which gets round the gimbal noise. It’s not perfect, but it’s the best gimbal system I’ve found for the Hero 5 yet.

I still might bug you for an improved cable though…

Posting in the wrong thread, Chris?