I had a couple of battery’s go on me a week or so ago, I thought nothing of it until yesterday when I had another do the same i.e one of the cells has died.

I’m starting think it might be something I’m doing wrong, just to clarify I’m not running them low and I am recharging them once I get home.

I was wondering if I might be strapping them TOO tight to the the quad ?, can anyone shed any light on this ??..

I am recharging them once I get home.

Lipos need to he taken care of as if they are children lol this is my battery routine if I’m due to fly:

I will fully charge all my batteries the night before im due to fly them. Then the next day I’ll fly them landing each one at around 3.5v per cell. (This will increase to around 3.6/7v per cell once the battery recovers from being under load.

Then when I get home from flying I will place all my batteries back on the charger and select storage charge this will charge or discharge the batteries down or up to 3.8v per cell and this is how you should store your batteries until the next time you fly.

Failing to do so can and will result in a failed battery. Never leave a lipo fully charged for more than 2 days as a rule of thumb.

That’s great thanks for the heads up, I have been flying most days and only missing a couple due to weather.

That said Im happy to adopt the said routine if it stops my batteries failing, as its getting a little expensive now

Iv tried the reviving thing i.e trickle feed on Nicad but no luck cell 1 is showing nothing…

As always thanks for your help

What voltage are you landing at? If you drop below 3v per cell then this will permanently damage the battery.

l return once my DJI goggles flag up the battery

And its always above 3v …

Not sure whats happening really

Maybe your current sensor isn’t accurate. I’ve just had a look on YouTube for you and found this: 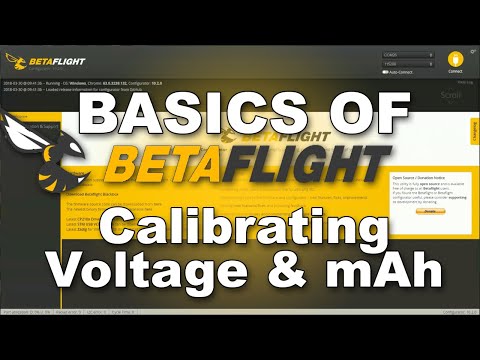 I haven’t actually watched it myself but from the title I’d suggest it’s what you need to do. Maybe your quad is displaying a higher voltage than what the battery voltage actually is causing you to inadvertently kill your lipos. Just an idea

Hmmm food for thought il check it out

Have you got a battery voltage checker?

I use this one: 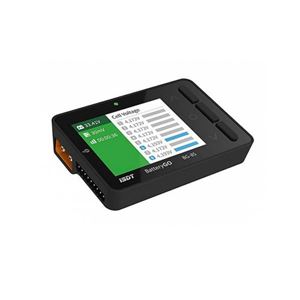 And its always above 3v …

3.5v is probably the minimum. If calibrated as Dean says

I always try and land around 3.5v

Ysh I’m around that if not a tad more

You have got a decent charger?

You have got a decent charger?

Also a very good point. You’d probably want to spend a reasonable amount of money on a decent lipo charger. ISDT are generally the goto chargers or I recommend either the Hobbymate D6 Duo or the SkyRC Q200 Quattro. I use both and they are both awesome chargers

I have the hobby mate D6 also, but il check whether my goggles tally up with what my meter is saying.

Are the Lipo’s that have failed the same brand? CycloneFPV found they had some bad Auline Lipo’s shipped to them the other month. Ian (Madtech) also had two relatively new GNB packs go into self destruct mode on the charger, within days of each other. It’s also worth noting that many brands come from the same production line but have a different suppliers label on them.

Is it the same cell that is dying in the pack? If so have you checked the continuity of the balance lead with a multimeter. Even though a charger or cell checker (did you use a separate cell checker?) will not read a cell’s voltage if below a certain value a multimeter will. Very rarely does a cell go to zero Volt, it will still have a residual voltage even if just a few hundred milliVolt. If you check the balance plug with a voltmeter you will be able to tell if the cell is really bad or that you have a broken connection to the offending cell.

In the picture below I’m showing the wiring 2S and 4S balance plug. 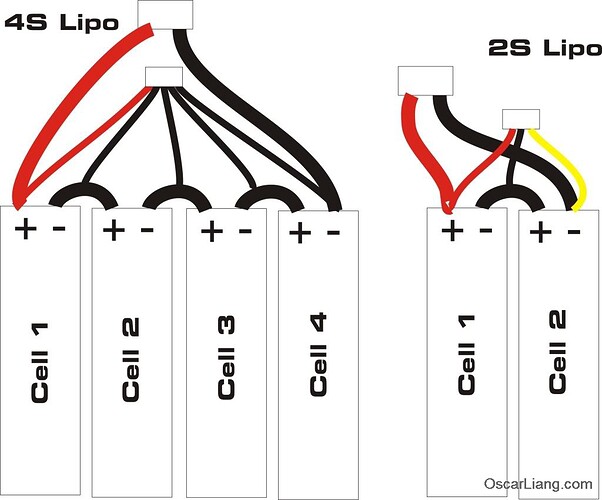 If for example cell3 of the 4S in the picture was suspected as being bad, to measure the voltage you would take a reading on wires 2 and 3, counting from the right. If it’s reading zero Volt then it can be assumed that there is a broken connection on the balance lead. If the cell is reading a similar voltage to that of the other cells in the pack then the fault will lie with the chargers balance output.

If these cells/batteries are going bad prematurely, and are recent purchases, I would certainly be having a word with the supplier you got them from. Any reputable dealer would be appreciative as the last thing they want is to be sending out potentially dangerous products.

I will hold my hands up high and admit I am one of the worst examples of LiPo care but out of all the batteries I own or have owned I’ve only had one lose a cell even though I’ve treated it with kid gloves. To have more than one fail in such a short period of time despite following the correct guidance, which you have, would lead me to believe that there maybe a faulty batch.

Well did some testing and damaged cell as it was reading 0 on the meter, so I decided I to remove the damaged one and replace with a spare cell i had from another battery that had blown.
I know I’m going to get some comments but as you can see it all went OK and I’m placing it in storage mode now 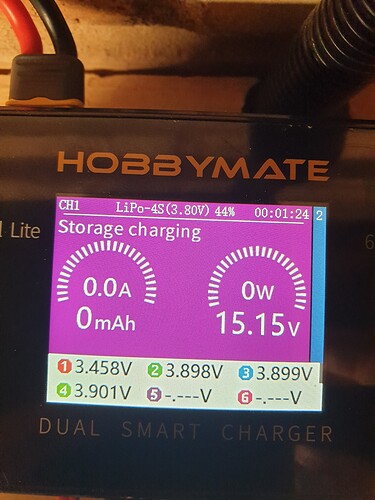 I know I’m going to get some comments

Well I’ll say, well done, looks like a result to me👍