Last month I posted a link to my video Bergen 4k Chasing Daylight. I also started threads on a couple of other drone enthusiast forums to ask for comments.

Being quite new to serious video editing, I wanted to find out where I might improve.

I received lots of constructive criticism and have addressed most of it in my ‘Final Cut’ version of the video.

The improvements made are:

There are some things I didn’t change:

The new version is here: 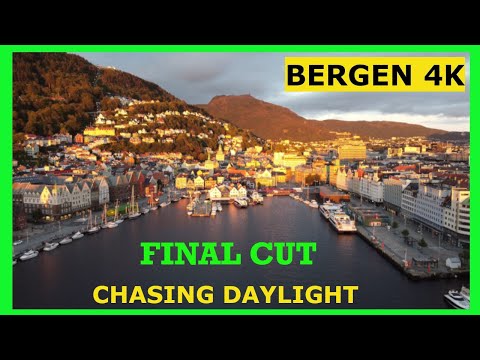 If you would like to see the original version, it’s here: 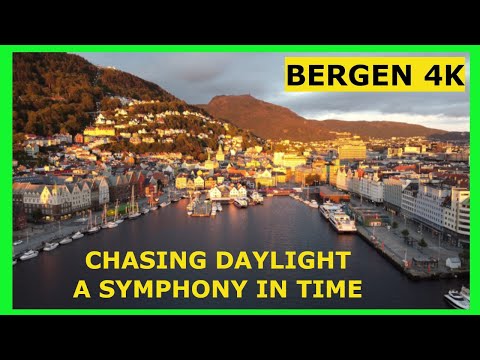 Love the backing track a perfect choice of song & that’s from a mini 2 ? Superb , I’m no expert but what a smooth video

If I might add one thing, make the clips shorter.

The more and more you watch of good edits the more you find yourself counting the clips. 5 seconds is about the norm

Thanks Kirky, glad you liked it

Yes I agree that some of the clips are quite long, but I did have a song to fill them out to and I only had about 10 drone flights over 3 days, so I hoped that people would be carried away by the music and be enchanted by scenery!
I’ve done a similar video for Scarborough, but it’s much shorter and the clips are much shorter as well, see what you think: 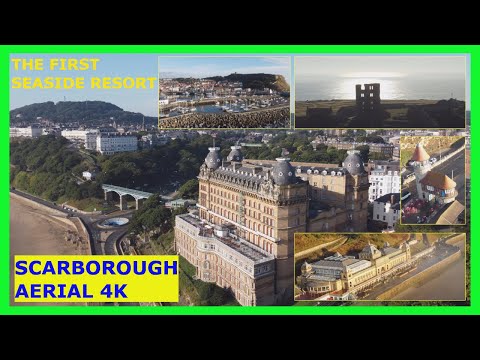 Re: the Bergen Final Cut version - Delightful video; personally, I thought the clip length was just right to allow people who are interested in the landscape to take it in.

Thanks Rod. People tend to be in such a hurry nowadays to get to the punch line and like you, I want to experience something when I watch a film, so the long shots were intentional, though a lot of people don’t like them. I’m absolutely loving taking and editing the videos - pity I never did it years ago.