Following on from the last Big Meet 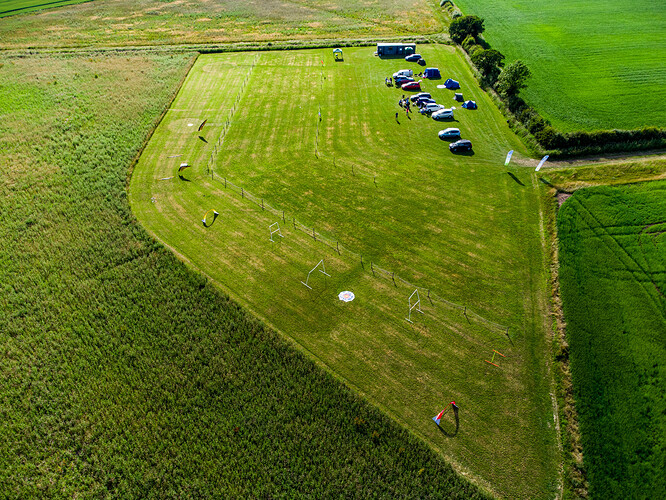 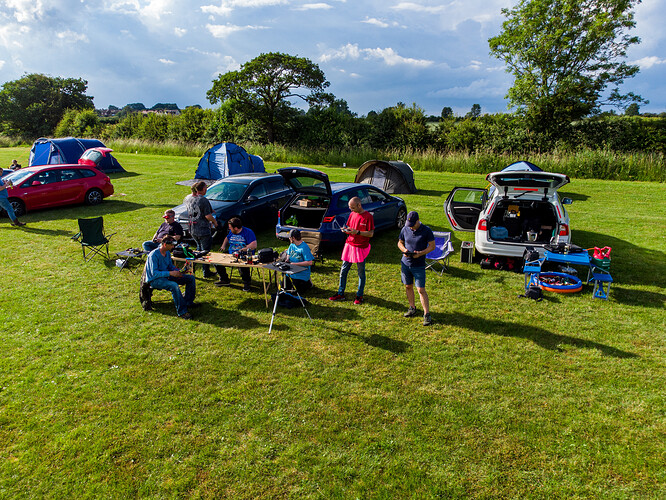 had a few beers and watched the football 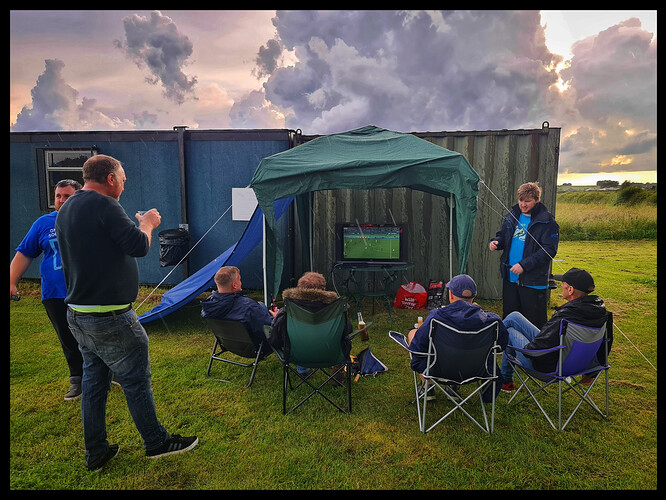 crashed a little (with consequences) 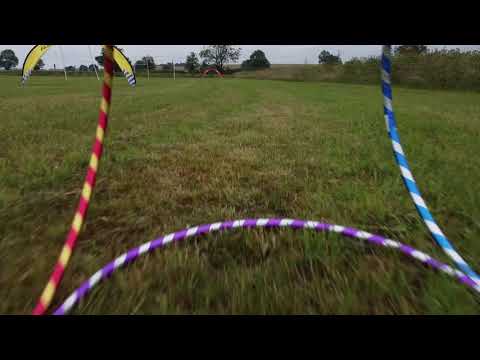 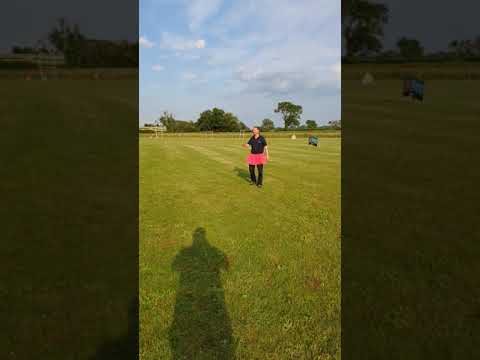 It’s time to have another meetup!

Here is the first poll

Not missing this one mate (unless its in Scotland)

To whoever takes the reins and organises this one, there is £26 in the kitty as a starter.
From refund donations by kind gents at last meet.
Let me know who wants it and when

To whoever takes the reins and organises this one

This is great news! When is this likely to be? I’m definitely up for it depending on when and where obviously lol had such a good time at the last one

Sounds like fun, will let you know if I can attend when the deets are released

Hi all.
It looks like we could have a fair bit of interest for another big meetup.

Again, this is a great chance to meet fellow pilots face to face after communicating via the internet. Maybe with a drink or two, maybe with a stop over (camping or otherwise).

Lots of details are to be worked out via a weekly succession of polls, but firstly it’s best to out find where the most popular area in the UK is.

Seeing as we’ve done the Midlands, the following poll will exclude this area.
Vote for as many areas as you like. Voting ends next Friday.

Where would you like to have a big meetup…

I need to ask, what’s wrong with SW guys

we have hot tubs too

and a lovely coast line throughout the south west

Do you think we’re selling it yet?

Do you think we’re selling it yet?

Got my vote, always loved the South West coast

Also missing Yorkshire on here. We’re definitely not the midlands and wouldn’t say anything else covers us here