Just to add to this excellent link, here is the black belt barrister referring to bylaws and the very interesting definition of nuisance and reasonable. 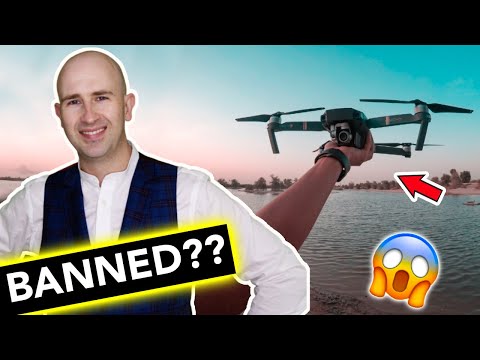 Whilst on subject of Birmingham, remember from 21st July until 9th August you cannot fly in any of the blue region on this map without obtaining permission from West Midlands Police first. 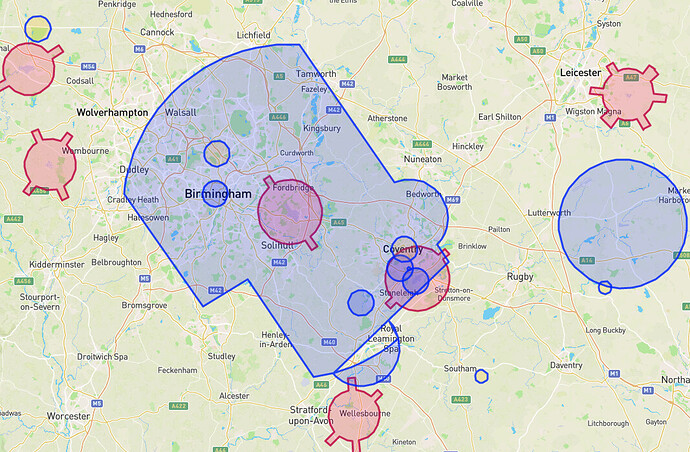 Yes, an excellent point, thanks. Something I check prior to flying, as much is happening surrounding the commonwealth games.

I’m a mile outside the Games area, and so is my local field!

I’m nowhere near but still caught up in it out Kingsbury/Tamworth way. Security is already pretty heightened. Last week I got asked to stop flying in the city centre twice. I didn’t argue the toss. Makes the birthday challenge more interesting anyway!

I am right next to it, Sutton park area, so will have to pass my time reading all these great messages

Yes, nice find and interesting they refer to 25kg weight

It’s also interesting that a lot of older parks byelaws regarding model aircraft you can find out there have outdated definitions of model aircraft and define them as being up to 7kg. Current legislation and licencing given by the CAA defines them as up to 25kg. Byelaws that are inconsistent with national legislation are usually invalid per-se, so, you know.

There are other byelaws that make reference to noise limits, etc. etc. which are probably reasonable in terms of what is in the remit of a council to regulate taking off and landing in their parks.

There is a bit of nuance I’d add to BBB’s analysis in the podcast and YouTube as to the extent of where councils are likely to be able to make a byelaw regarding drones/model aircraft and for it to stand up to scrutiny against existing legislation.

Excellent points. The trouble with local authorities is they have (mostly) taken the view that “drones are bad” and then refer to outdated byelaws and outdated CAA rules in order to stop them. Clearly, they have decided they don’t want the hassle of going through the proper legal procedures to create reasonable byelaws - and of course the CAA legislation and technology does keep changing. My first DIY drone was a DJI F550 with a GoPro, capable of autonomous flight. You wouldn’t want to be anywhere near that if it crashed or flew-away, but sub250g drones are pretty much classed as “toys”. It goes without saying we all want to fly safely, but surely councils could be a bit more liberal and excepting of new technology, and work with flyers rather than just attempt to create ridiculous non-enforceable “policies”.

Really nice article, thanks for your input.

So much is common sense yet, by not at least discussing the issue with clubs like this one the whole situation is one of confusion, frustration and abuse of powers. YouTube being full of incidents of such. It’s like, well that council did that, so we can follow, or as pointed here a couple of times, we will just add to old documentation and that’s it.

Imagine, someone going over to the wright brothers and saying, tut tut your breaching bylaws (tongue in cheek).

Seriously though, I hope clubs like this will be invited to a round table with the CAA, local councils, government and services. Time for all to communicate, so we can bring this to some sort of common practice.

Yep we don’t endorse change well, yet there are so many opportunities, including defining, monitoring, analyzing, improving and controlling all that drones have to offer, both negative and positive.

All great replies, thanks to everyone for your invaluable input.

Thats the BMFA for you ;o)

The website hasn’t been touched since 2017, but details still exist on the BMFA site. Interestingly in late 2021 a ‘Sutton Coldfield RC Aero Club’ with BMFA affiliation appeared and is based in erm, Lichfield.

Yes, seen them a couple of times, as they have flown from their designated lot.

You are so right, nothing they offer works, email, no telephone number and a website not only old, but many broken links. In my opinion, not maintained at all.

This Is partly what led me to this post, as they have in the past prevented others from flying and were hostile to drones. As they are the only club able to fly due to council allowance, so stated on their website, it was my goal to see on what rights they are blocking others, especially as I intend to fly on the same area of land.

Then came the long list of online documentation and trying to make sense of it.

Will be interesting to have enough drone flyers and approach the council ourselves. In the mean time research and collection of material to support a case if needed.

Yep, it is one of those topics that keeps coming up!

Hi all… I’m new to the GADC… pleased to find this place. New to my DJI Mini 2 as well. Sutton Park (Birmingham UK) is local to me but I’m confused over my research. Some say you can only fly there if you are a member of the Sutton park flying club. I don’t want to get into trouble or upset anyone so i’d like to know first. I remember as a kid seeing model aircraft being flown in a certain area there. but times and authorisations change. Anyone with recent experience? Thanks

Drone flights birmingham Where to fly your drone in the UK

Hi all, just joined this site and seems very user friendly and informative. I have a mavic mini and old phantom 3 standard looking to fly in Birmingham area. Have only managed to find 2 areas to fly that being the very northern part of Sutton Park, and barrbeacon, does anyone know of any other local destinations…

Saw some guys flying aircraft around dec time. Not very safe flying either.

The hardest part of that is trying to join.
I’m a Country member of the BMFA so theoretically I should be able to fly on there as they’re a BMFA affiliated club. 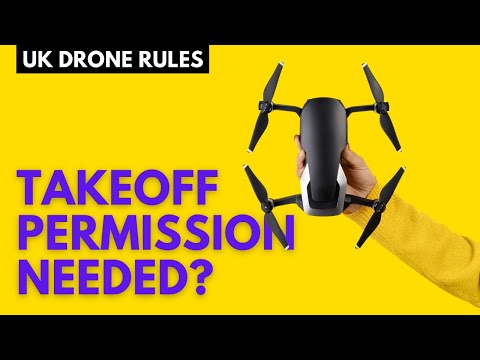 Thats the BMFA for you ;o)

And I’m pretty sure under the current regulatory framework it’s entirely inappropriate for councils to be thinking they can be picking and choosing which CAA licenced model flying clubs they allow and don’t. Councils have an obligation to handle different groups equitably and not try to supersede the competence of other regulatory bodies. If you’re a member of a club or association with a CAA Article 16 OA then they would be required to deal with you as they would a member of any other.