Blowing the cobwebs off

Been a while since the last flight, so much so that the batteries had discharged to 50% so while I was out with the dog thought I’d run them down.

If it wasn’t for the cold hands, probably is the best time of year to fly in the UK me thinks 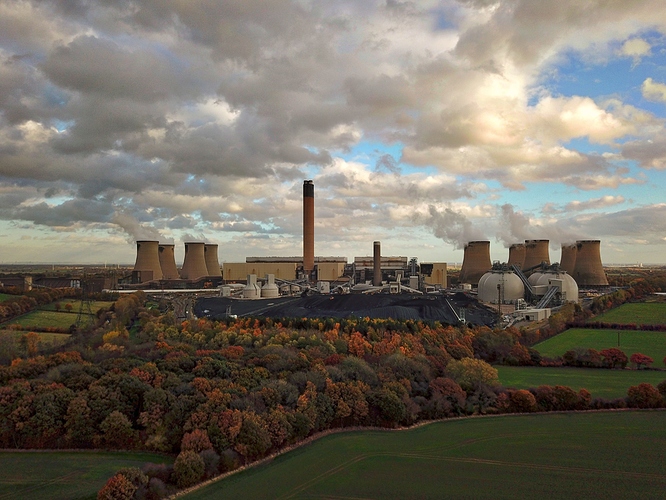 Great Photo Chris !, now is that Drax or Pontifract PS?. I say Drax.

That’s Drax.
Pontefract is much much smaller and is no longer generating power. So no steam from their towers.
It’s being used from the 10th to 21st Nov for filming an action movie starring Idris Elba and some other Hollywood star. There will be low flying camera helicopters and explosions going off apparently.

Good to see you back.

Drax. There isn’t a power station at Pontefract although Ferrybridge is as near as damn it.

It’s being used from the 10th to 21st Nov for filming an action movie starring Idris Elba and some other Hollywood star. 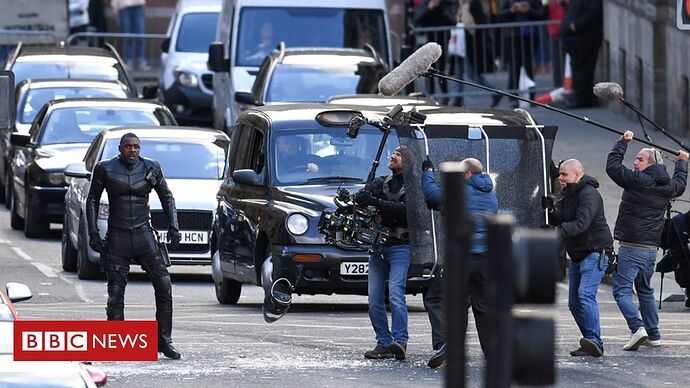 Hobbs and Shaw to film in Eggborough village

Ferry bridge is now powered by Gas and they are converting to burn domestic refuse. Drax was coal but is now mostly burning biomass pellets.
Biomass is a by product of the logging industry. The pellets are made from tree waste, branches, leaves, small trees that are too small for commercial use etc. Even when biomass is shipped from the USA, loaded onto trains and sent to Drax, it is still more environmentally friendly than burning coal.

I can remember Drax, the Company I worked for use to make the Electric Motors for the Massive Coal Crushers.
Worked there many times in the 80s replacing them, and refurbishing them on site.