Just come across this what a prize plonker.

What an idiot. I hope it’s been permanently confiscated.

Just read it on the Beeb.

Apparently there were 3 numps out flying on the beach during the festival. 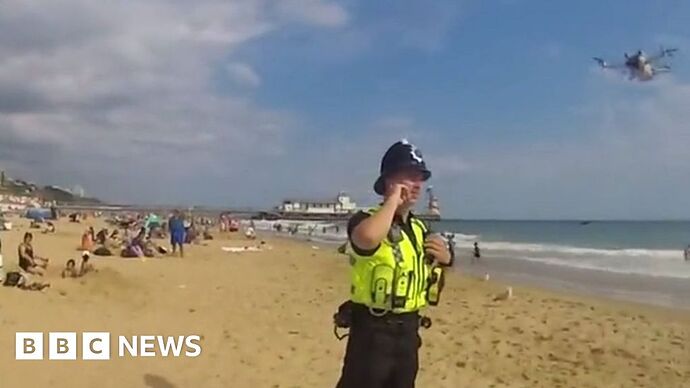 Three drones were flown in the restricted airspace on the first day of Bournemouth Air Festival.

It serves them right Matt wonder if any of them had operator id possibly not i would say. 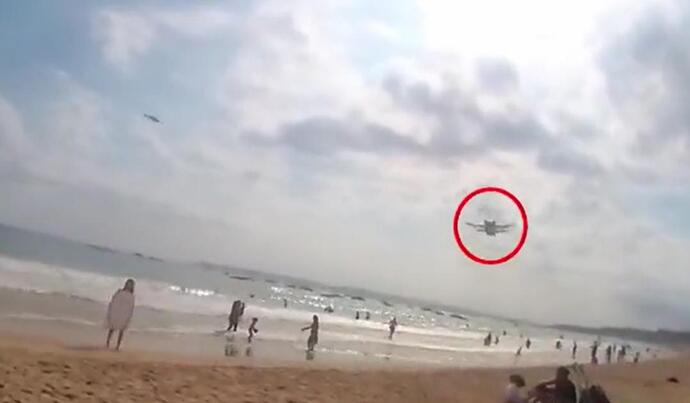 POLICE have intercepted a drone flying illegally over the Bournemouth Air Festival.

I am currently staying over on Studland in my motorhome and have been watching the airshow from there, would love to have put my mini 2 up but was well aware of the restrictions via Drone Assist. The idiots clearly don’t give a damn and deserve to A have their drones crushed and B be heavily fined.
Good on Dorset police.

TBH, a beach is too public and too crowded for me. Not a fan of flying around others. Not to mention the fact it’s an air show. Don’t think anyone flying drones at an air show is particularly blessed with common sense.

It wouldn’t surprise me if they get a caution each, I don’t see it going any further than that. The cost of putting people through the courts would be prohibitive given the lack of return on it and the shrinking budgets of most government departments. Also it costs time, both policing time, then court time, CPS time. Then add on the complete backlog of cases. High unlikely to go any further than a slap on the wrist and a quiet word.

Are people / persons really that thick !

They walk amongst us!

Studland is not in the restricted zone. 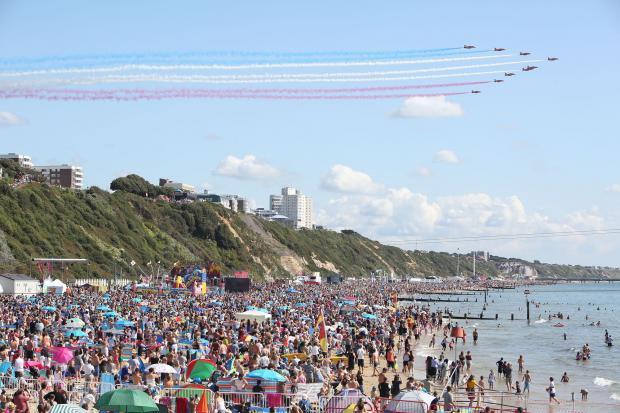 DORSET Police has unveiled airspace and water restrictions which will be put in place from Thursday, September 1 to make way for the Bournemouth Air…

“They” have quotas to make. And drone law violations are a hot topic and low hanging fruit.

Studland is not in the restricted zone.

It is this weekend 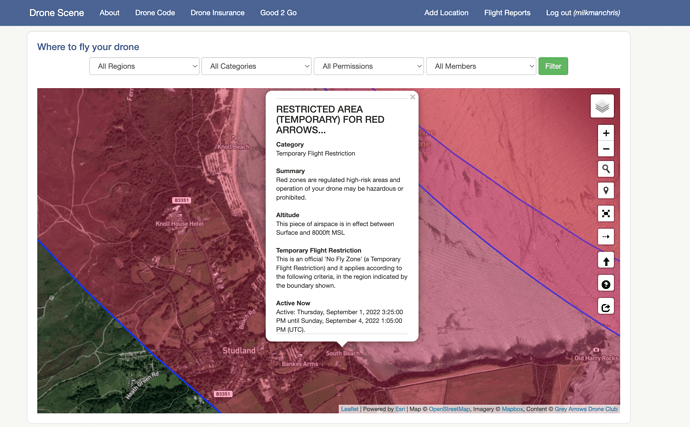 Our very own DroneScene is your friend 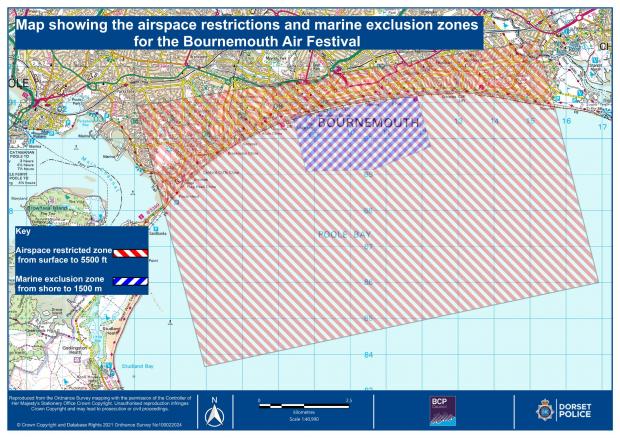 Even Sandbanks is green light fly

What do you believe, some mock-up by plod or the CAA data ?

I would follow the map drawn by the government agency who controls the airspace. SANDBANKS, AND STUDLAND ARE GREEN LIGHT. 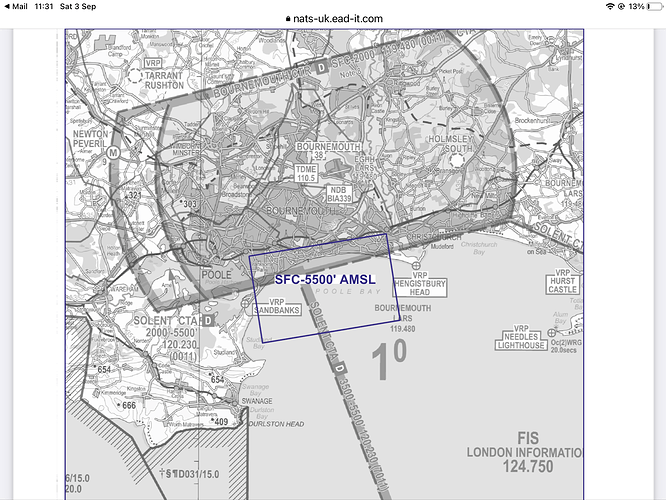 I would follow the map drawn by the government agency who controls the airspace.

No need to get all shouty

A FPN would be a great alternative.

They may well be “green light” as far as that map goes, but anyone who contemplates putting up a drone ANYWHERE in the area during the airshow is a fool.
Do they imagine that the aircraft displaying here just magically appear in the actual display area, I can assure you that they approach/circle/leave often above Studland and far wider surrounding areas at very low level, and Studland is “green”??
Having witnessed the wing-walker biplane ditch into Poole Harbour at a previous show here, I for one would have not even contemplated flying a drone ANYWHERE near an airshow, regardless of the apparent location of temporary exclusion zones.
Keep it in its case and just enjoy the show, bottom line is those idiots attract the wrong kind of publicity towards genuinely responsible drone flyers, four more drones have apparently been seized according to The Daily Echo, who have put an image of an Inspire on their web page…also not doing gen flyers any favours suggesting the drones are much larger than the Mini 2s etc that have in fact been seized.