Britain from above: The best drone pictures of 2022 — The Telegraph 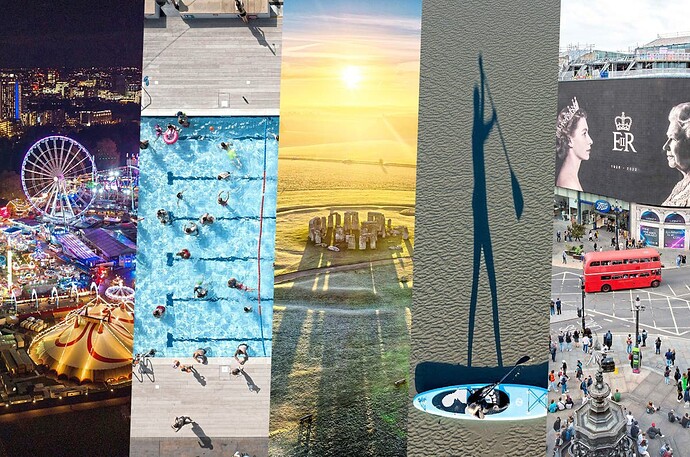 The Big Ladder Photographer: Pictures of the Year 2022

Drone photography has made people see the world in a different perspective, according to The Big Ladder photographer Chris Gorman.

It’s surprising that all of the “best drone photographs of the year” were all taken by the same photographer….

Who would have thought!

Funny that he is the official photographer for the Telegraph 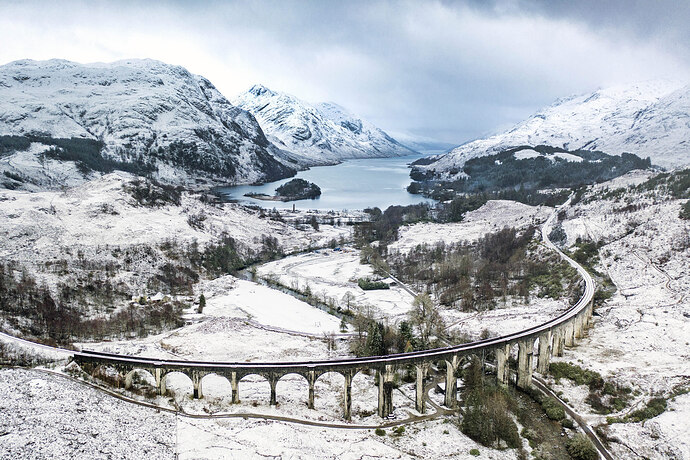 Driven by a highly experienced and award-winning landscape photographer, Big Ladder captures landscapes in a highly unique and original way. 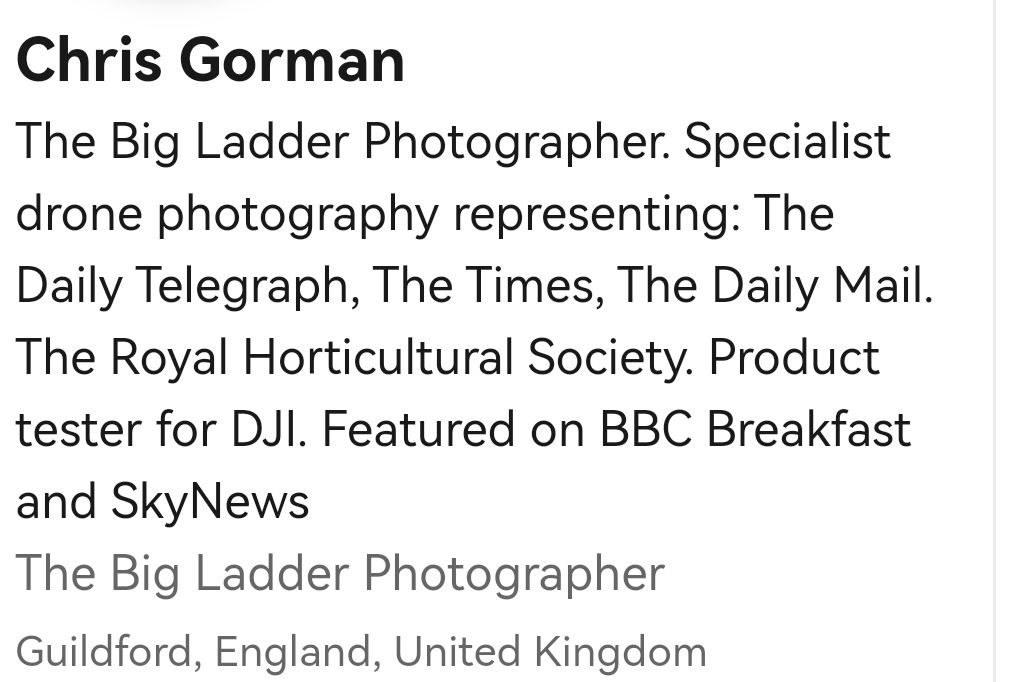 Yeah nobody had a chance of getting their photos represented

“The Best”?
Most of them are mediocre, at best

Most of them are mediocre, at best

This. Colour grading, composition and spontaneity (no obvious posing like the closeup pools) is way better represented in every RTF Comp.

One maybe two pictures north of reading. How deprived us northerners are of things to photograph.

Someone should tell him about the NT byelaws and the landowner near glenfinnan viaduct.

and just how did he get permission to take off in Piccadilly Circus.

Photo 9, Two women on the beach in bikinis is also one of the reasons we’re getting hit with tighter drone controls, Way to go Evening Standard you monstrous twunts.

Mary Whitehouse would be turning in her grave.

As someone else said “mediocre at best”! The shots of the students is so rubbish I wouldn’t even put it on Instagram. Plus, several of the shots seem unlikely to have been as a result of legal flights - 50m from uninvolved people at Piccadilly Circus?

Overflying a swimming pool - literally the definition of a crowd of people that can’t get out of the way.

As with everything with the Standard and Telegraph - they’ll print any old tosh, as long as it’s done by one of their mates.

He says he flies Mavic 3 Pro.

Do you think he meant the Mavic 3 Cine?

They all lie, or make shit up

Funny how the article sites him as having a PFCO which is now and has been for quite some time superceded by an OA.

“The Best”?
Most of them are mediocre, at best

I’ve seen better on here to be honest.

It’s also funny that he is that renound, I’ve got more than 4 x the amount of followers on Facebook @ 415 followers.