Some footage I took at the Caen Locks in Wiltshire. I share this to show the contrast between what felt like a good flight I really enjoyed and the very poor quality of the video shot at the same time. I can only think I must have accidentally adjusted the exposure setting. The flight itself was still fun! 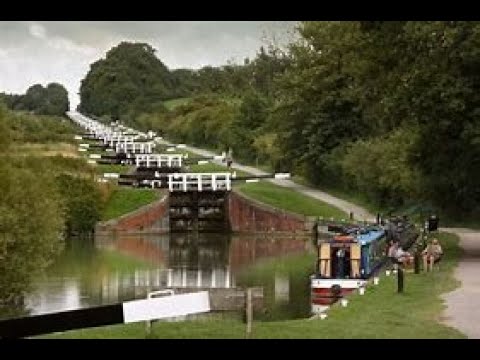 Nothing in that video that can’t be corrected in post.

Just a few clicks between these before/after versions. 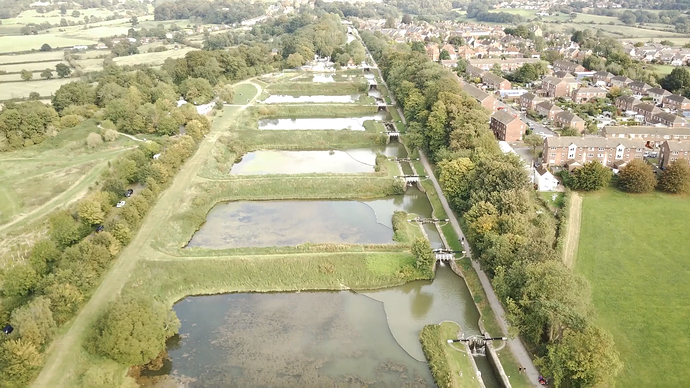 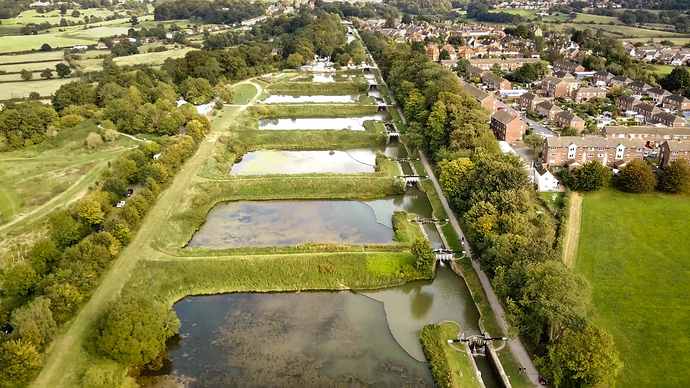 Much better - how did you do that/which editer?2

Since I was only quickly tweaking a screen-grab, I used LightRoom for that.

But nearly all video editors have the same functionality within them