Looking at buying a third party car charger for my Mavic Air, as they are less than half the price of the Dji version and charge more than one at a time (2 leads).

Anyone used third party brand that was good, as there are so many choices on Amazon!

My main only issue is that the car engine has to be on! The MP car charger won’t fire up until a certain input voltage is received (ie. engine on) - Which means you can’t leave batteries on charge in the car and wander off to fly elsewhere.

Third party ones don’t (usually) have this issue.

Just a heads-up in case the DJI Air charger is the same!

Totally agree with @PingSpike re the DJI MP charger.
Its only redeeming feature, if you are driving at the time and therefore have the necessary voltage input, it IS quicker charging a battery than the mains charger.

Thanks for that Rich and Dave - helpful to know!

I’m saving for this. Portable charger.

(not a car charger though

(not a car charger though

You probably COULD charge your car from it?

Am I right in thinking it would work OK on the 12v leisure battery of a campervan.

The DJI MP car charger?
Nope - needs 13v+ plus to work … hence why it needs car engine to be running/charging.

Am I right in thinking it would work OK on the 12v leisure battery of a campervan.

Only I was slower to type it

I just anticipated what @PingSpike was being slow at typing … and got on with it.

Google Images to the rescue: 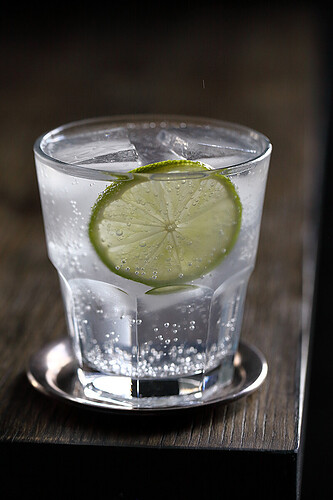 Anyway… getting back on topic

So the best 12v charger for a mavic air…drum roll…

what No suggestions at all? I would have though that there was a way of using a third party charger on a leisure battery for a campervan or motorhome.

Best bet is a 300W inverter (full sine wave, preferably) and use the standard mains charger.
The car one works really well if you’re doing a fair bit of driving. It is actually faster than the mains version.

Ive actually got two batteries and a solar panel so I might give it a go. I also don’t spend long periods stationary on one sight.