I tend to take a lot of 360 images on some ships and this doesn’t really fit under the section of 360’s as that is for drones and not 360 cameras.

But I quite like photos that take a more unusual view. 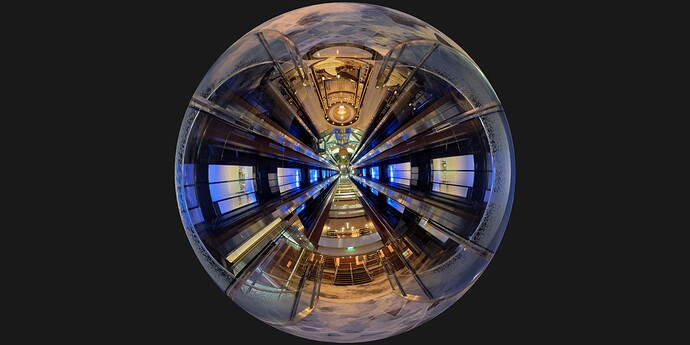 Taken in Portland Harbour with RFA Tide Surge and Celebrity Silhouette (with a yellow crane!) 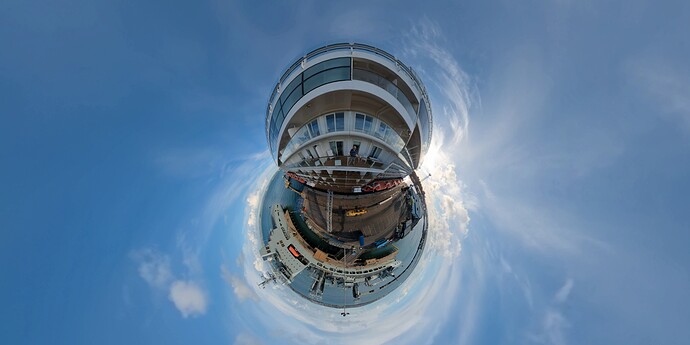