It’s getting to the point I’m sure my eyes aren’t good enough anymore, I just can’t get the level my brain thinks is natural enough. Here is a test I did this morning, the contrast is as is, just played around to get this which to me looks OK but a part of me thinks it’s a bit over saturated. 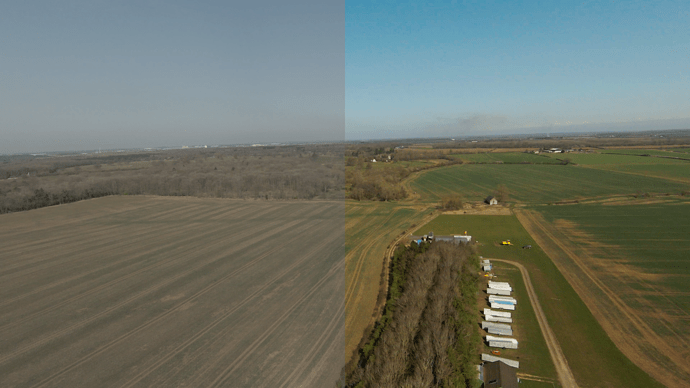 Only for your left eye.

Only for your left eye.

That’s made me laugh out loud…

I can’t see past the angle of that horizon

But in all seriousness, I’d agree with the topic title. What little colour grading I’ve done over the years just results in me second guessing myself after a while. It’s the same with picture editing in post sometimes too. You can spend far too long on it and I’ve found the quicker I am at making the judgement call the easier it is on my sanity levels all round.

I’ve also found how different it looks depending on which screen(s) I’m using.

I can really make the colours pop when editing on the Mac, then when I view the end result on my old windows pc it looks dull as anything.

my old windows pc it looks dull as anything

I don’t think Windows would know the difference

Have you never walked past a TV showroom where it looks like they discovered an extra 20 channels, they all look so different displaying the same in-house promo video?

Calibratable screens cost that much more - but almost needed for colour grading.

@PingSpike you’ve nailed, I’m done chasing as I’m definitely gone insane, I learnt to make sure not to have the eye saver on in the monitor, used the OLED TV which helped, so ended up buying a 4K monitor which looks completely different.

I went back to TV to setup a LUT then tried to edit on monitor, I’ve worn out the stair carpet.

I’ll render the clip I’ve used to capture the screenshot and see what it looks like and post it here for your amusement.

My Panasonic came with a screen calibrator, which does make a huge difference especially for gaming on the Xbox X.

Back in the day when I was more into the Home Cinema scene I had very nice Pioneer (mega bucks) and it cost me about £300 for ISF calibrating, but damn did it make a difference.

None of you guys ever calibrate your screens? Common practice in photography and very worthwhile. I could never get prints to match what I had edited on screen until I started calibrating it and using icc profiles to match ink to paper… Screen brightness is also a huge issue, most screens are set way too high as standard to make them pleasing to the masses.

Just to complicate matters - GADC offers both light and dark themes. Unless a picture is full screen viewing on a light or dark background gives the impression of twi different edits.

Unless you create a black-white-black-white boarder, when it will look identical on both … even if that “identical” is shite!

Totally agree! I shoot and edit photos & video for a living and wouldn’t dream of editing anything on an uncalibrated monitor.

I’ve just used the kit that came with the TV and although some features are missing on the Monitor, the most important calibration settings are available.

Adjusted in this order…

The Samsung 4K default setting were bang on especially the colour filters, the contrast went up by 2 points and Sharpness down by 4 point. The conclusion is I need new eyes…

I have used a Datacolor Spyder X for years now. They are great for calibrating your screen and you can leave them plugged into your pc so it can adjust your monitor brightness according to lighting conditions in the room you are working in. Even with minimal colour balancing options on your monitor / graphics card it will make a difference. A bit pricey, bit I can’t fault mine so far.

And no I am not sponsored by them

Having more or less calibrated the monitor I’ve rendered the backend of this clip which is DJI FPV D-Log.
I’m done chasing, this will have to do as it looks right on my custom setup on the TV as others at home have said… 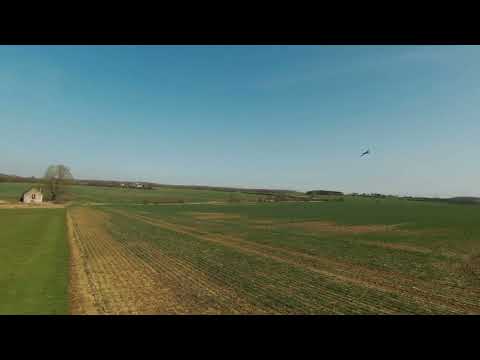 Like a moth to a flame, I keep going back and maybe I’m getting close to cracking it… 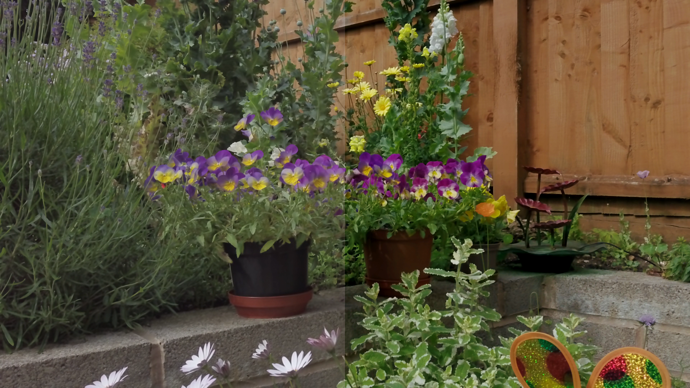 Which software do you use for editing?