Checking the P4P over this morning after a job and found cracks in one arm so new shell ordered. 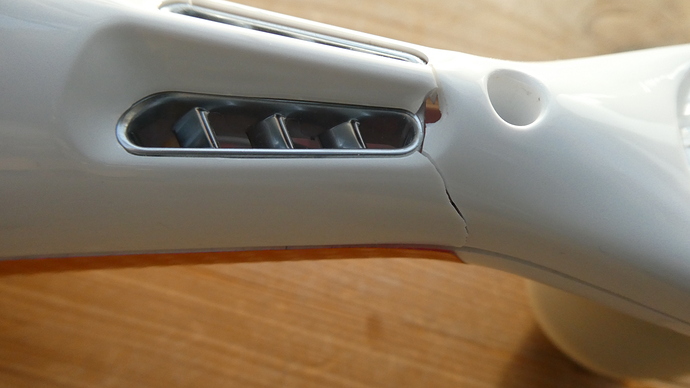 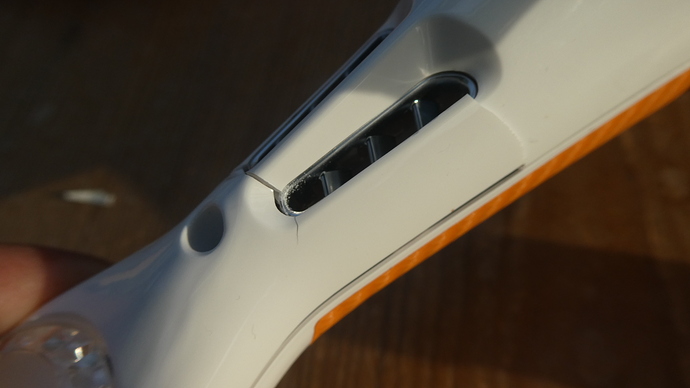 Is the firmware modded @briwy?

No its standard DJI

This was a very common fault in the Phantoms in the early days.
Some say it was Inferior Plastic they used.
Harse braking settings also were suspected.
Not sign on any of mine.

I think the design was stronger in the P2? 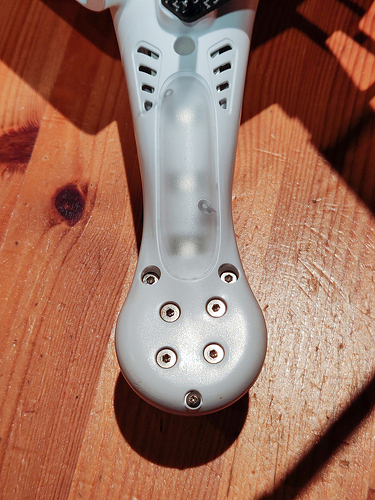 I agree Dave, I think they had so many complaints about the earlier one.
There was even a reinforcing plate made that fitted under the arms/motors to stop it !.
(still got them in the case !)

That huge vent on the P4 can’t be making them any stronger.

I think it’s for cooling the ESCs.
I contacted them and suggested torqueing the screws instead of whacking them in with an air driver !!.
(as they admitted they did !)

New shell £41 arrived in two days so all sorted now. Bit fiddly and have to be careful with the plugs but fairly straightforwrd job. 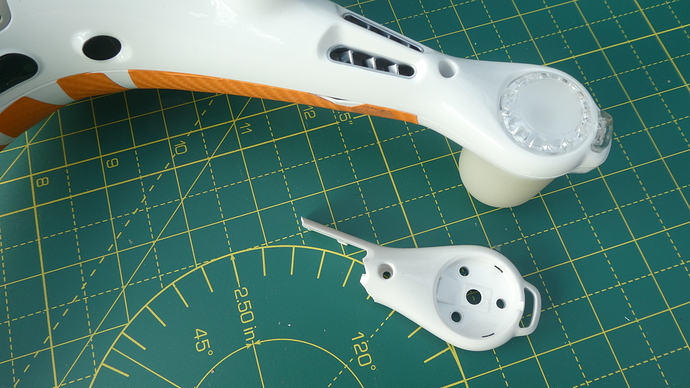 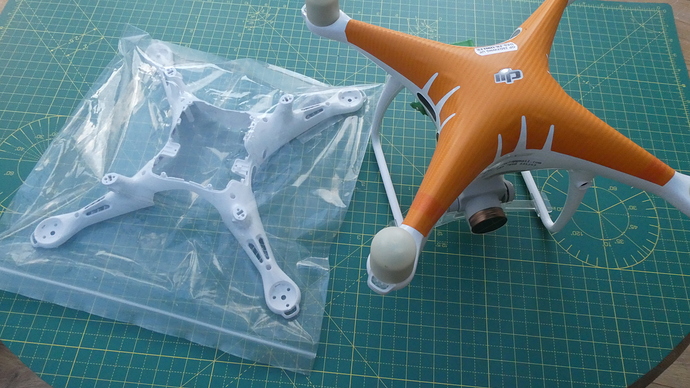