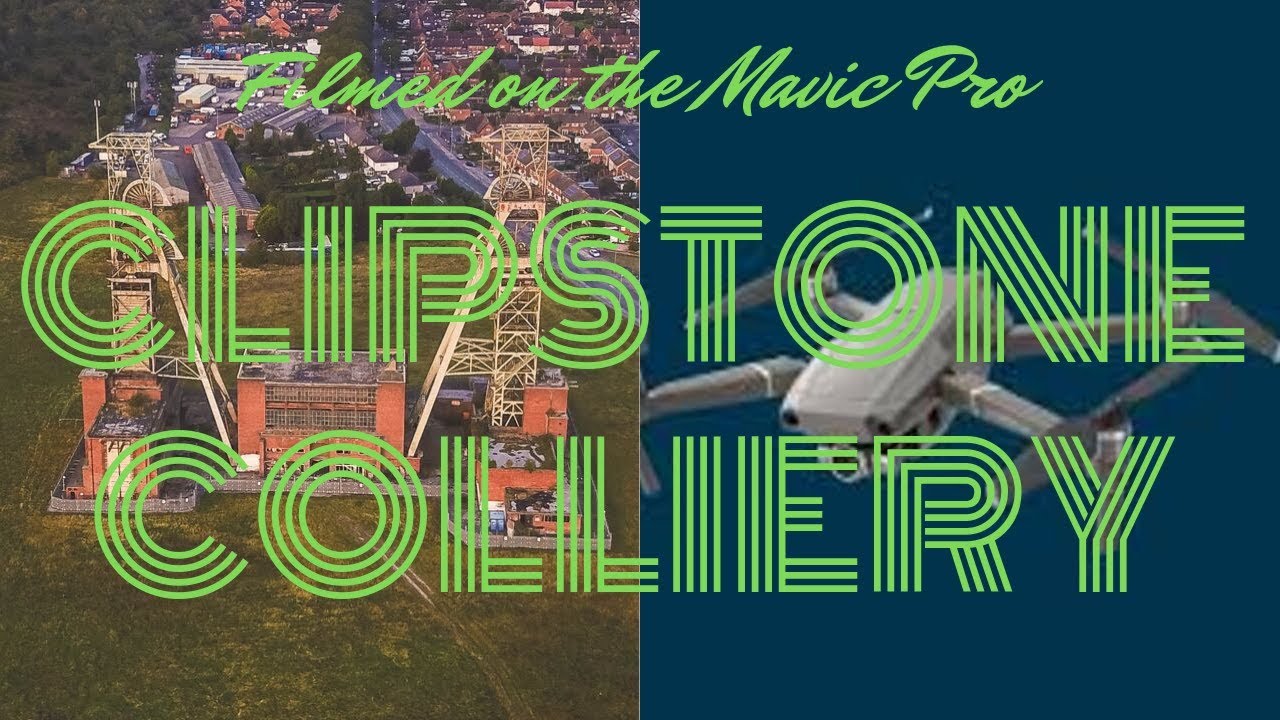 Clipstone Colliery was a coal mine situated near the village of the same name on the edge of an area of Nottinghamshire known as “The Dukeries” because of the number of stately homes in the area. The colliery was owned by the Bolsover Colliery Company and passed to the National Coal Board in 1947. The headstocks and powerhouse are grade II listed buildings.

History
The colliery was sunk to exploit the Barnsley seam or “Tophard”, as it is known locally. In the 1950s the shafts were deepened to over 1000 yards (920 m) to exploit other seams.

The colliery was closed by British Coal, as the National Coal Board had become, in 1993 and reopened by RJB Mining (now UK Coal) in April 1994, the licence to dig for coal being limited to the Yard seam which is located at a depth of 957 yards (870 m). The colliery was finally closed in April 2003.