I wonder if anyone can beat this for an hours drone flying. After convincing myself that the Air 2 was the new drone for me i got the Mini 2 instead. Flew it next day in Richmond park fly zone and had only my second ever drone crash straight into a tree. Hands up, it was pilot error…got cocky. Got a big stick and after a few attempts knocked it out of the tree…one of the arms had snapped. Walked back to my base thanking the gods that i’d purchased the refresh that kicked in that day!

Still pissed that i’d crashed it in such a stupid fashion i decided to try and retrieve my visit by firing up my Phantom 3 Pro…flown it loads before, not even close to any difficulties…you know where this is going right?? Did a nice square flight and as it flew back to me it spluttered, whirled a bit, propellor went flying and it dropped out of the sky chucking out the battery as it fell, totalling the camera too. Time between the 2 crashes? Twenty minutes maybe. I have a horrible feeling that smarting from the first crash i might not have slammed the battery in hard enough! There were 3 or 4 people flying in a small radius so maybe some interference…got a message in the DJI go app about interference which naturally i ignored.

Has anyone had a similar days disaster? All i can say is never fly feeling sorry for yourself

Ah Jeff I feel for you. Holy Moly what a day! I’ve not had that kind of a day yet but always a possibility in the future

Was the Phantom a complete write off or repairable?

Hope you get back up in the air soon!

Has anyone had a similar days disaster?

It’s probably repairable but the way the laws are changing i wonder if it’s worth it. I STILL think the phantoms are the most pleasing on the eye 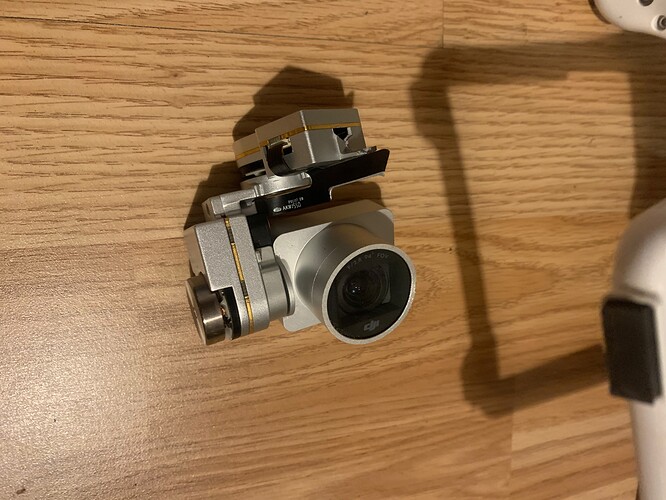 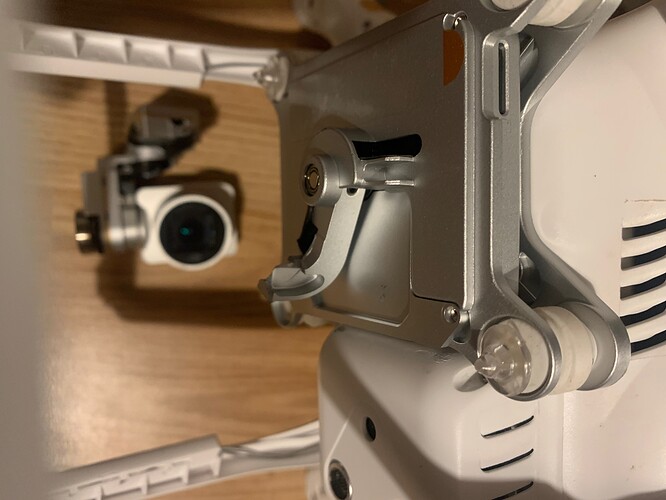 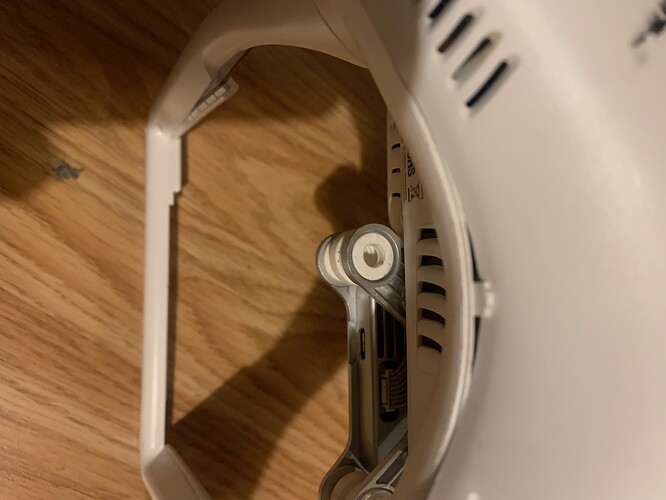 Nope, I only do one every year.

I wonder if anyone can beat this for an hours drone flying.

Oh dear, I feel for you. But as the guy in the A2 CofC videos says - you should never fly when you’re stressed. We all do it though. At least you should be in line for some kind of badge!

I did it with my Mavic pro on my second flight, lack of concentration and the fantastic sensors I was lead to believe failed in noticing branches as I was flying around getting cocky, broken gimble replaced on refresh.

Lost a Mavic pro by panicking when battery error popped up thought I was flying along mountain towards me from my left where actually it was right of me and kept flying right further away until it dropped from the sky. My fault again not having a dedicated spotter not like my daughter with the attention span of a gnat while Im wearing Goggles.

how wrong there was no wind on flying around but on first try I should have realised when hovered over the river that it started drifting to just walk away but no I tried in different places along the river it started drifting again into trees and just managed getting it near the Bank before rotors slightly started clipping twigs phewww. Not ideal for a low river shot this time of year.

I’m crossing every single one of you off my list of people that I’d let fly my drones.