Will we need a mainframe to run it? Each new update seems to age my computer by about 10 years

Please note ---- Version 18 is still beta at present so you may want to hold off upgrading until the final version is released.
Comments to date seem to suggest the beta version is quite stable particularly on Mac OS.

I always leave it until I’m prompted that there’s a new version to download. My life won’t change much not using the Beta. Also - for most people - the majority of new/changed/enhanced features are often only available in the Studio version in any case.

If they had a new feature that read your mind for 30 secs, and an hour later you could come back to your computer and the video would have been edited and graded complete with music added - all fit to be a contender for the Palme d’Or at Cannes Film Festival … I’d be a little more excited.
But, for a bloke sat at home with his drone videos on a mid-spec laptop … I’ve not really seen anything in 18 that makes much difference.

… and yes, some people will use with non-drone video that slightly increases the possible benefits.

If they’re only maxing out at 25% usage, probably safe to say that isn’t the issue.

. Do you know if it works well with MP4?

I’ve been a firm fan of DaVinci Resolve through all it’s 16-17 versions. However, recently I installed the latest update only to have the software crash everytime I started it. Then it started telling me that, after 2 full version cycles, my computer did not have a “supported” graphics card.

I only recovered from this by completely uninstalling the software and then installing an older version (which suddenly ran perfectly with my hardware).

I’ve been using since 13. A few times during that time I’ve had it crash after an update, but so far it’s only needed updated Nvidia drivers for my graphics card and it’s all been fine.
I kind of expect my setup to fall foul of an upgrade at some point in the not too distant future, so I always keep at least the last two update downloads in case I have to revert to one.

But, as above, things that are new won’t be essential, so that won’t worry me before i can get new hardware in a couple of years. 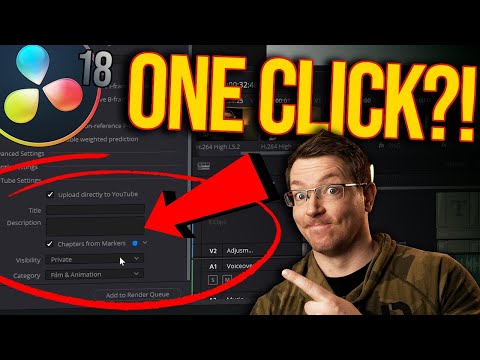 Going to have a play … expecting my laptop to start waving a white flag when I play with depth masks. LOL!

Also - because of updated MS utilities - a reboot is needed after the install of 18. 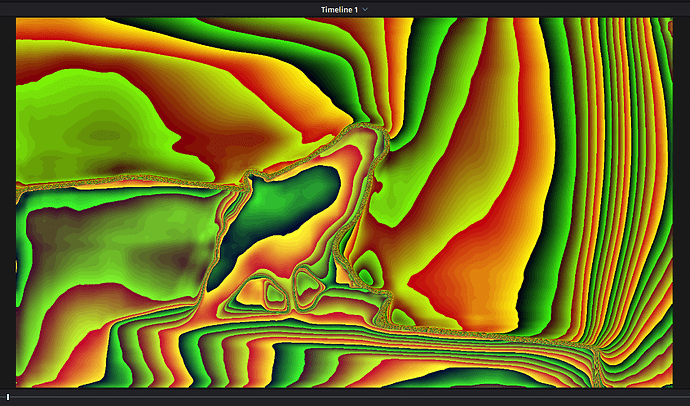 … although - if you look very carefully.

Print and frame it… it will sell in droves.

updated to devinci studio 18. try the depth map its easy to use