This is a thread to discuss the pro’s and con’s of the DJI hd fpv system and the Divimath Shark Byte hd fpv system.
It is hoped that this will not be a “mine is the best” comment type of thread, but rather a “what’s wrong with what we’ve got” thread. So things can improve or, at the very least, people can make an informed decision as to what to buy when upgrading from analogue. Because lets face it… Its going digital.

The two biggest differences between these two systems are image quality and latency.

I’ll leave it there, being the only one here who flies shark byte, I expect some grief

I like shark byte because it has a fixed low latency. Dji is sloshy in my head not sure why. But the dji has a better image quality. Its crystal clear. 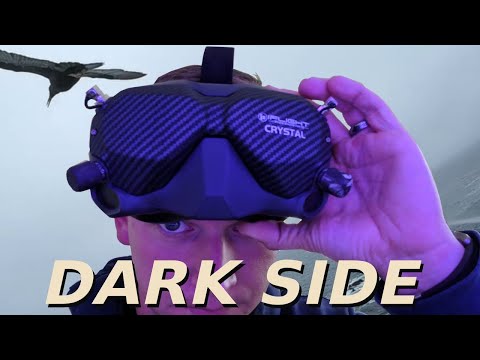 @notveryprettyboy
You were talking about these new goggles today, I assume you’ve seen this review… 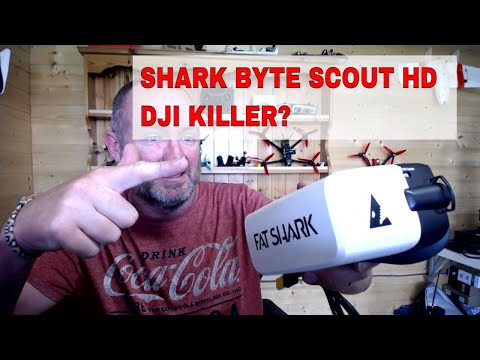 Yeah I saw that one. It was posted on rcgroups. I don’t see the point as the over the air transmission is 720p. So the image is an upscale. Unless upscale is an improvement. There should be lots more reviews in the next few days.

Great idea for a thread Karl! Will be keeping a close eye on this thread. Not ready to upgrade quite yet but when I am I’m sure there will be plenty of decent information and thoughts in here to help make the choice

Having done the experimental journey of FPV many years ago i.e

2.4G control, 5.8G video with home made antenna in both frequencies.

Tracking antennas with various configurations to try and get the best range and video, trying to eliminate all manner of issues, I got to the place where I was ready to pay with a kidney for a plug and play system.

DJI stepped in and the rest is history as they say, I’m impressed with the DJI FPV system and drones as plug and play drones.

I’m at a point where I’d need to be totally blown out of the water to change and invest in a new kid on the block or an old timer beating DJI.

The video review of the Shark Byte posted above convinced me that they have a long way to go to introduce something to rival DJI.

If I was a newbie with limited knowledge and skills in regards to drones but can afford DJI, I’d go DJI every time right now…. 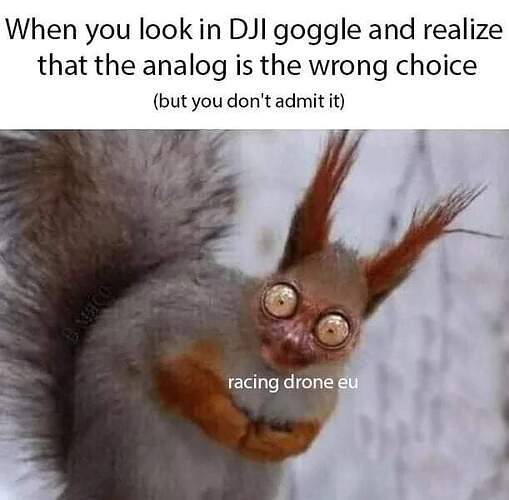 The Shark Byte system has been let down very badly in the past because of cameras.
But a new beta camera is out with testers (I should get mine in a week or two) and the response from pilots is a big thumbs up. Here is some fpv footage from the new camera 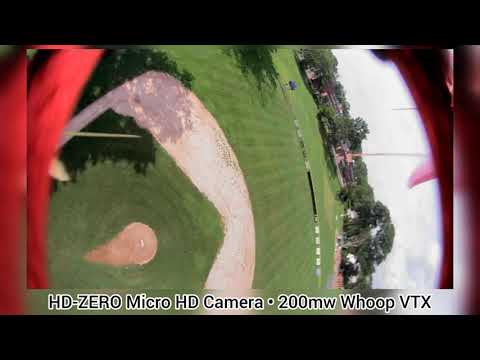 I want to be a tester.

Stuffs selling on eBay to fund this project as we speak

It will work with your goggles, but really, either hd02 or the skyzone4 are a step up. A lot more immersive.
There is a rumour of a hdo2 style premium goggles with shark byte built in, in the pipeline.

They are selling $250 scout hd goggles with it built in, but the distance from eye to screen is too far for me.

I want to be a tester

They made 100 cameras, but 5% take 30 seconds to initialise on certain vtx’s, so the batch was rejected and given away free to testers. All gone now though.

The final improved product should be available within a month or two possibly.

I’ll have a look at the scout goggles too

It was a throwaway comment but would have been good to get something for nothing.

No, not for a freebee. No one has had a real problem yet though

Looks pretty good in that video, could be a digital option for me when I’m ready to upgrade

If Dji were really active in improving things, like better goggles (oled), a receiver that went into other goggles etc, i’d have probably gone down that route.

Exactly, seeing as every fpv pilot had a set of goggles before it came out!

I suppose their thinking is, their product is good enough to pull people away from their current analogue goggles

But I think they would have a much bigger customer base if they made a goggle receiver that was more affordable. Obviously it wouldn’t be as good as their goggles but that would be reflected in the price

Question Karl, what’s the DVR footage like when using the shark byte system?

I’ll post some in a bit. Just been out with the beta camera. Its nice. Really nice colours, especially using oled screens.
The image quality is still not dji spec, but getting closer. But the motion clarity is great. No blurryness.

The dvr will record on .ts or .mov, but .ts is better as it never gets corrupted if you pull the power. I upscale to 1440 to upload to you tube so it doesn’t mash it.