DJI confirm they are not working on any Class Marked drones

DJI have confirmed they are not yet working on any Class Marked drones.

In response to a question asked on Twitter by Mike Ploughman (Mike, are you a member here?): 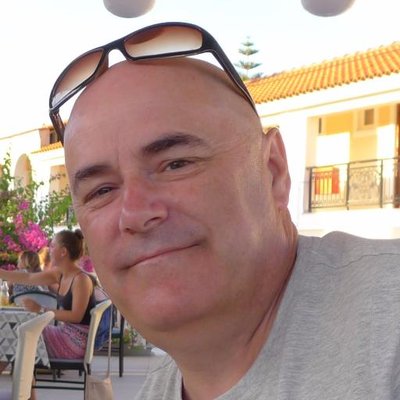 @DJIGlobal @djisupport Hi, can I ask, are DJI working towards models that will be C class certified in Europe and the UK for when our current drones become 'legacy devices' in Dec 2022? 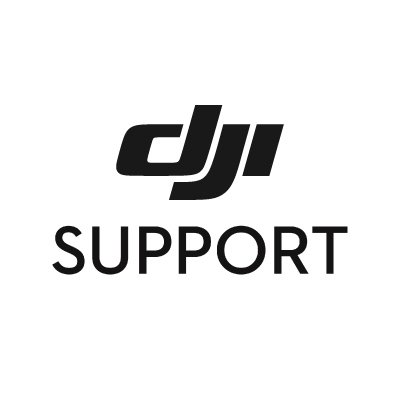 @mikeplowman1961 @DJIGlobal Hi there, currently, we are awaiting the finalization of the industry standards needed. They do not exist yet. Any products without CE marking can still be used in the OPEN CATEGORY until 31 December 2022 but with some operational limitations. They can also be used in the 1/2

@mikeplowman1961 @DJIGlobal 2/2 open category after the transition period. For more information on how drones without CE class identification labels are able to continue to be flown in the Open, Limited Category can be found on the EASA FAQ: easa.europa.eu/faq/116508 .

This shouldn’t come as a surprise, I’m always banging on about them being in the business of selling drones. Their R&D teams aren’t going to stop making new stuff.

They, and other manufacturers if they have any sense, will wait until the very last minute before releasing their first class marked drone.

Lots of (most?) drones are CE marked already.

I’m not sure if Mike is a member here, @ChrisM

You raise a very valid point though, which some members may not be aware of

Lots of (most?) drones are CE marked already.

Or, to add to the confusion, UKCA marked if they’re a new product to the UK market since January 1st, as is the case on the Air 2S.

Or, to add to the confusion, UKCA marked if they’re a new product to the UK market since January 1st, as is the case on the Air 2S.

The UKCA marking came into effect on 1 January 2021. However, to allow businesses time to adjust to the new requirements, you will still be able to use the CE marking until 1 January 2022 in most cases

Some will have the new UKCA markings and some won’t!

you will still be able to use the CE marking

Even my fridge is CE marked

Even my fridge is CE marked

@PingSpike You should be looking in the fridge not behind it!!

I was referring to the CE marking, as it can still be legally sold until 01/01/22 but after, all goods will need to be UKCA marked, this also will raise the cost as its always passed on to the buyer

Looks like sticking with the Mavic Mini 2 then until the new ratings come on sale.

I’m not aware that the ‘C’ class specifications have been published yet, so no manufacturer will be able to start working towards that until they do. I wonder if the CAA will extend the interim 31 December 2022 end date?

I’m not aware that the ‘C’ class specifications have been published yet, so no manufacturer will be able to start working towards that until they do.

The legal requirements for each C class have been available for some time. CAP1789B is currently the best place to find them. It’s not clear (to me) what DJI mean when they say there are no ‘industry standards’.

It’s not clear (to me) what DJI mean when they say there are no ‘industry standards’.

They may mean that as yet there is no competition to compete with.

No one has produced a drone to the set standards so why should they show everyone how to do it.

I honestly believe the above statement by DJI is just a sprat. I do believe they have these drones in the design stages or maybe even in testing. But there is no commercial benefit for them to sell them. They are selling drones that not class marked like hot cakes. So why produce and sell drones that are “restricted” when they can sell the best they can make with no restrictions.

Thanks for that - I read the document related to the C class specs (pages 33 on) and seems DJI would not be too far off in being able to meet those, so I wonder what the delay is? Maybe economic …

there is no commercial benefit for them to sell them

They are selling drones that not class marked like hot cakes.

They’re gonna keep selling them until 2023 too, there’s a lot of cash cows to still be milked.

And the drone-buying-suckers that we are, we’re just gonna buy them all over again

My comments apply to any drone manufacturer btw, I’m not bashing DJI in particular.

I’m as big a DJI fan as the next bloke.

Article 13 in 2019/945 will be the problematic one, conformity under clause A requires hEN’s or clause B usage of a notified body. CAP 1789B is of course a direct republication of the EU directive as it stands.

I read somewhere from DJI that they are in talks with the regulatory bodies and are trying to get retrospective classification for current drones. Meaning, they say that the likes of the Air 2/Air 2S will be used just like the sub 250g drones are now, as there are countless drones in use today that will fit the bill
Please don’t flame me, it’s just something I read and it would be nice if it were to be true.

We can but live in hope

Got a source you can link to for that update please @Rusty21 ?

As I don’t think a single manufacturer of drones would be remotely interested in retrospectively class marking anything. They’re in the business of selling new drones, not making old ones last longer

I wish I had, normally with something like that I would bookmark it. Sorry but there is this from Heliguy that states…
And, perhaps, true to form, DJI may well be leading the way again, this time paving the way for retrospective drone marking under the new drone laws.

A breakthrough in this department would certainly be beneficial for the drone manufacturer and operators, alike.

The fact that DJI is playing a key role in talks on this subject is telling, and their standing in the drone industry will no doubt carry substantial sway.

After all, DJI’s product eco-system has the safety record and sophisticated features to comply with the requirements of the new class criteria.

As a trusted DJI partner, Heliguy believes retrospective drone marking would be beneficial - as long as each drone meets the requirements - and will do what we can to support this and shape any necessary standards.
Although the CAA say this is not happening. I suppose we will know when they eventually tell us.