How come your selling?

Are they not worth the upgrade?

Don’t know, never flown with them

I fitted two of them to the rear arms and folded the arms in.

@Peter posted a pic of the low noise props touching the bottom of the Mavic. The problem I have is my moulded case, I literally don’t have the clearance for the Mavic to drop cleanly in to the laser-cut foam insert

I know it’s only about 3mm on each side, but my case is just that tight as it is. I can force it in, but I’m not going to do that.

So alas, I’m selling them before I’ve even flown with them

£20 delivered, that’s even cheaper than Heliguy

Didn’t fancy popping them off when I’m tansit the. Bud. Not got mine yet. Am tempted by yours but knowing my luck they will come next week

I’ll take ‘em Rich - cash on collection? PM me with your address and best time/date to do the deal.

I just put them on eBay too.

I’ll just go remove them from there now lol

Just had the inaugural North West meet up - well me and Rich (@PingSpike) at his house to pick up the props. Nice to meet up and put a face to a name.

Ha! Good point! Yes, I guess that was the first ever GADC member meetup

with a lovely massive, friendly, dog.

Could you tell if the pitch / frequency sounded different too? I’ve read reports of the harmonics being different, which is what makes them audibly quieter (apparently)? Full thread on these props at: Low-noise Mavic props now available to order

Great to meet you too Barry, we’ll organise a proper NW meet up in the spring

Yes they sounded different - a higher pitch IMHO, but quite subtle.

with a lovely massive, friendly, dog.

You need to bring her when/if an official meet ever goes ahead!..I love dogs more than I like people!!

Me too, sorry guys

She’s been on loads of flights with me so the Mavic doesn’t bother her in the slightest now. And she loves meeting people.

So this is Eska, my four year old, exceptionally friendly (as @BCF will attest to!) , Alaskan Malamute

Her she is with some friends of mine: 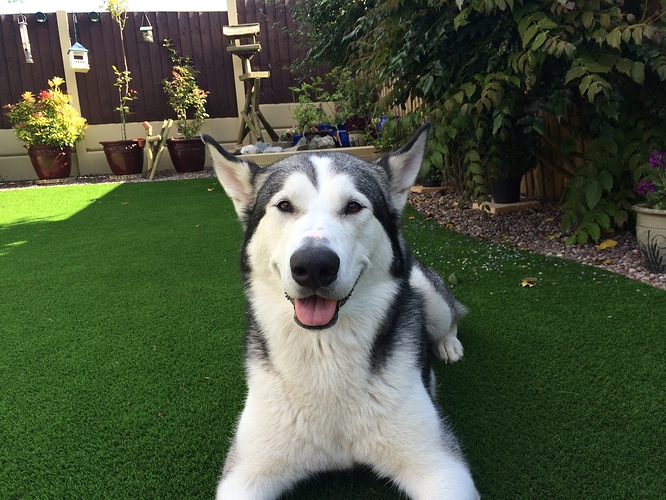 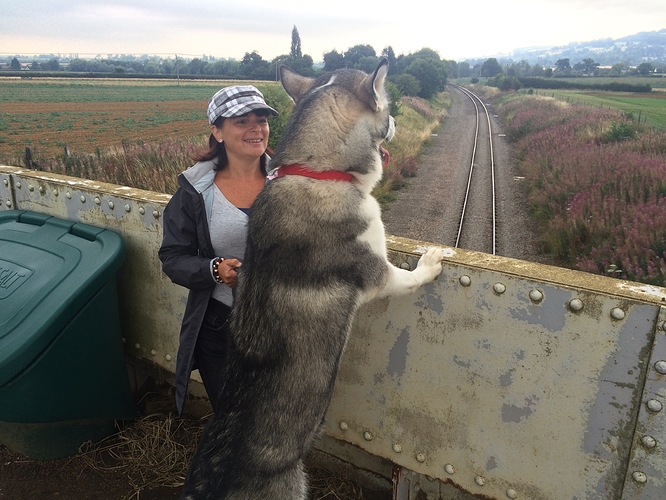 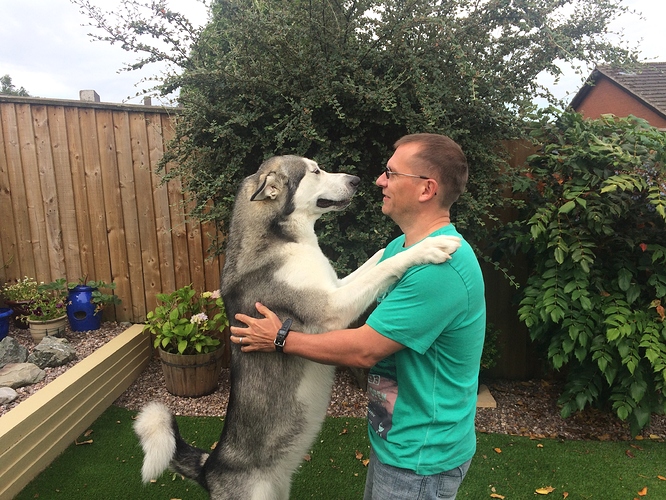 She is absolutely stunning mate.

Beautiful smile in that first picture.