Morning all, looks like DJI have release yet another firmware revision (V01.04.0300). I’m just in the process of updating aircraft and remote. Wish me luck. 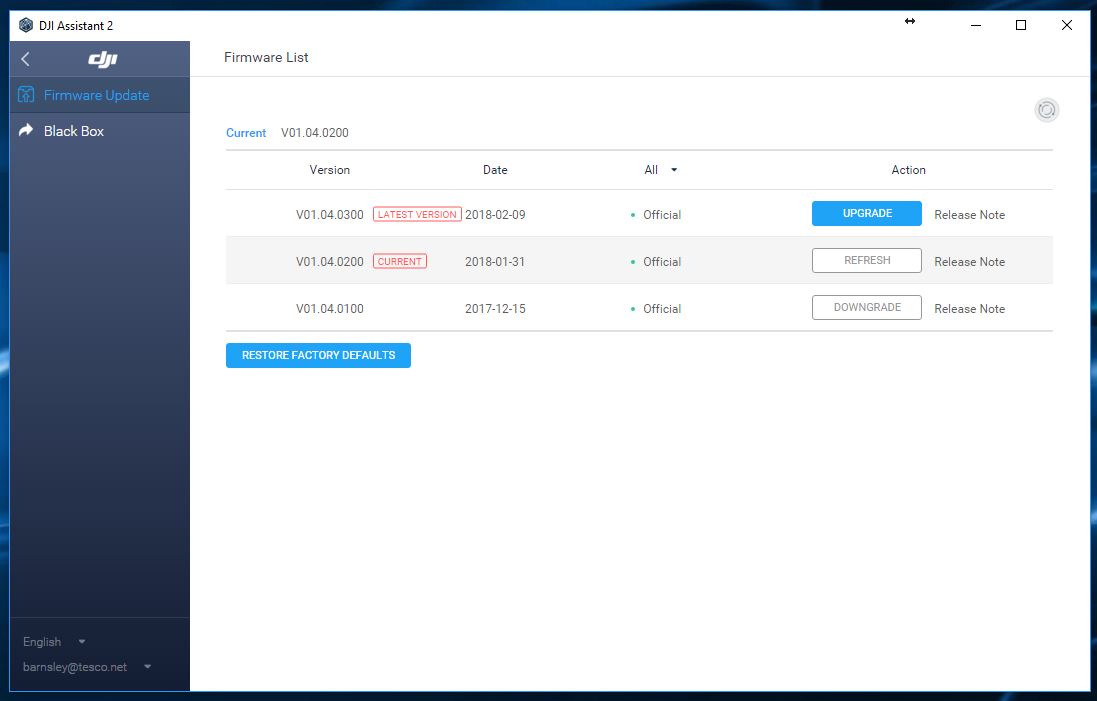 Hopefully it all works OK … otherwise you’ll be the first to be able to warn the rest of us not to bother! LOL!
Good luck!

So far so good. App updated on both Apple iPad Mini4 and on my Android based Samsung phone.

Hi @barnsley, what changes do the new firmware bring, do you know?

This is a new firmware for the Mavic Pro: