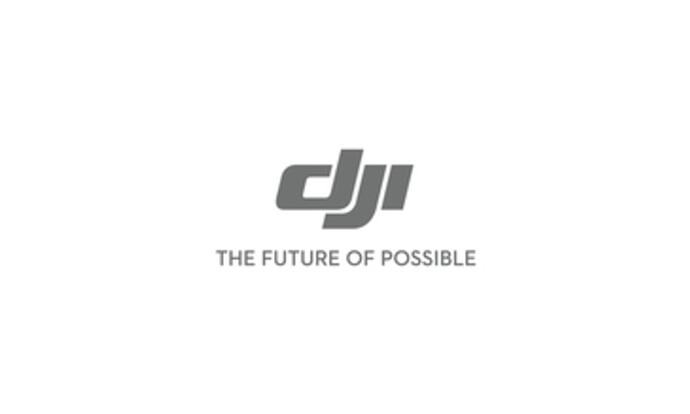 This is probably some of the better journalism that has come out on the Airport non-drone issues. 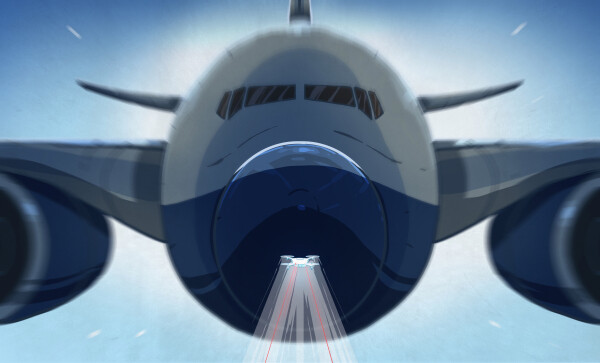 There’s a new soap opera that I can’t stop watching. Actually, I wish I could change the channel but this is unfortunately happening in real life. It’s likely the ups and downs of…

Hi @ataraxia that is a very enlightening thanks for posting
I noticed it says airsence is in the professional drones
Just so your aware a few weeks ago I was out flying with @mickydd while I. The air I got a c1 warning which means aircraft in the vicinity and low and behold a small light aircraft shortly afterwards came by so have just checked and there no mention of it being on my Mavic pro so not sure

It’s got me thinking

Also, just so everyone is aware (though I’m sure nobody on here would do it), calling an airport and reporting drones for the purpose of causing disruption will be treated by the police as an act of terrorism.

I know you wouldn’t, it was more showing how serious this is, both to people on here and visitors to the forum.