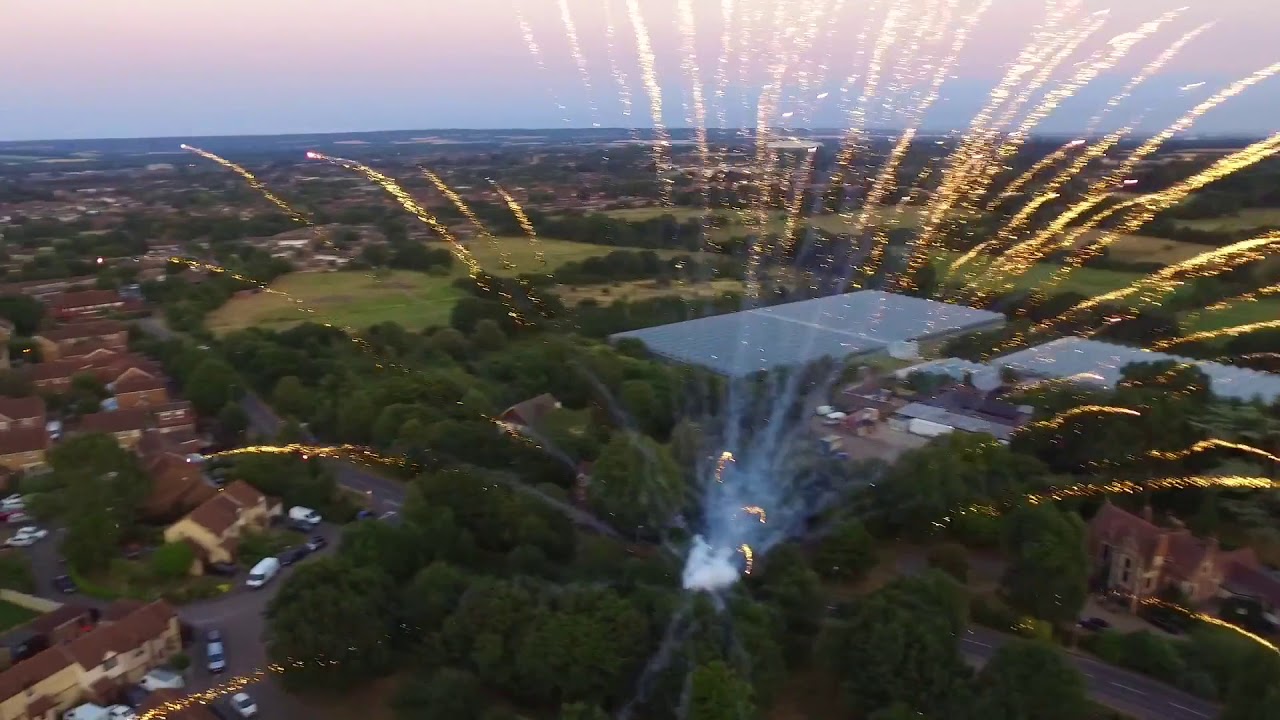 This should be good

Wow. That was fantastic footage.
Did they launch the rocket towards your drone or was it just fantastic luck?
You could have spent hours trying to get that close.

Glad it missed by the way.

No they was trying to shot it down I rarely fly from the garden and was just using up a battery that had 50% left. They is someone else local that has a drone I’m guessing he’s upset someone with it, I was only in the air about 2 mins when it happened so must of had it setup ready lol

Wow
I’ve only ever had people come
Over to me to see why I am doing and the “can I have a look” fantastic footage though.
If I was you I wouldn’t fly from home anymore, looks like they are pretty good at aiming. Next time could be a whole lot worse.

Just put a note through his letterbox, informing him that it is a criminal offence to shoot down a drone in the UK…

Just put a note through his letterbox, informing him that it is a criminal offence to shoot down a drone in the UK…

Lol
Think he might get a rocket launcher shoved up his ass if he does that. Sounds like the guy is “locked and loaded”

Think you should get one of these. 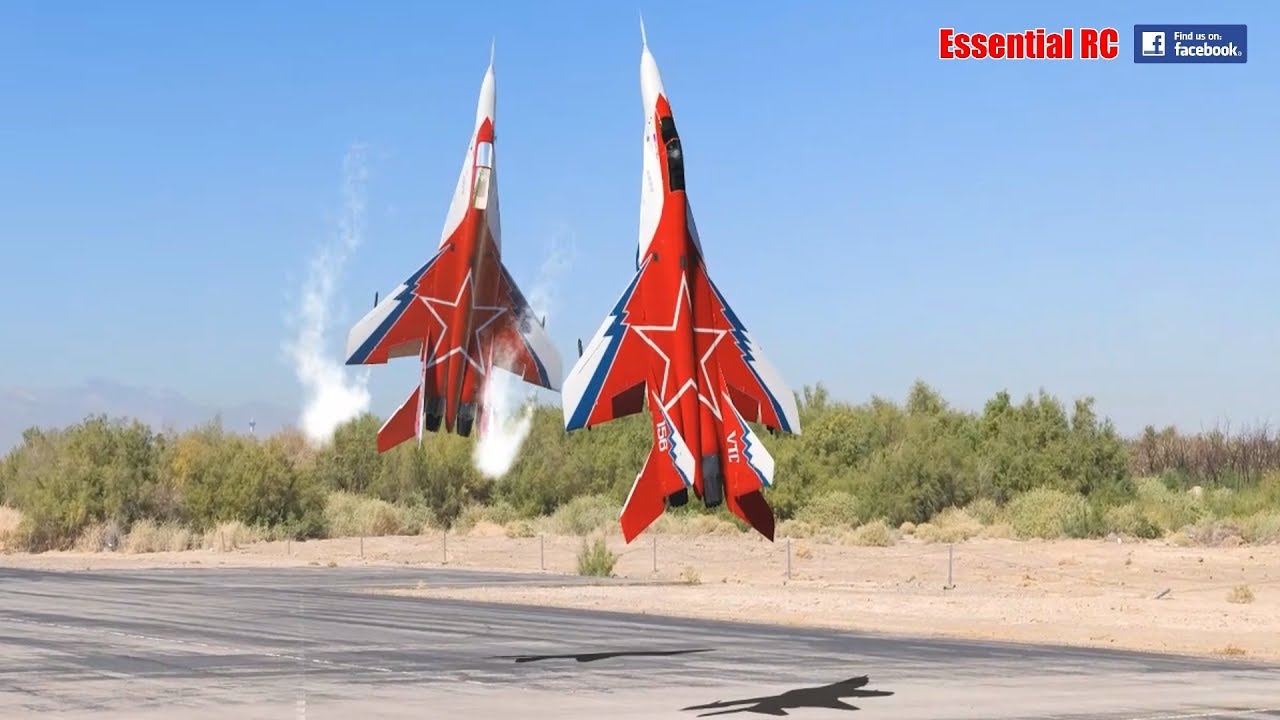 Then give him a fly past lol

Your neighbour must have a 360 degree array set up in his garden !!! lol
Ignites one for any direction lol
You were both lucky - you to not lose your drone and him for not hitting you, your film evidence would have got him into court had your drone gone down.