A great way to video the fireworks … I’m not sure I’d have the guts (or skill) to do this!

Some shockingly bad writing there.

And the video wasn’t loading for me, so here it is. 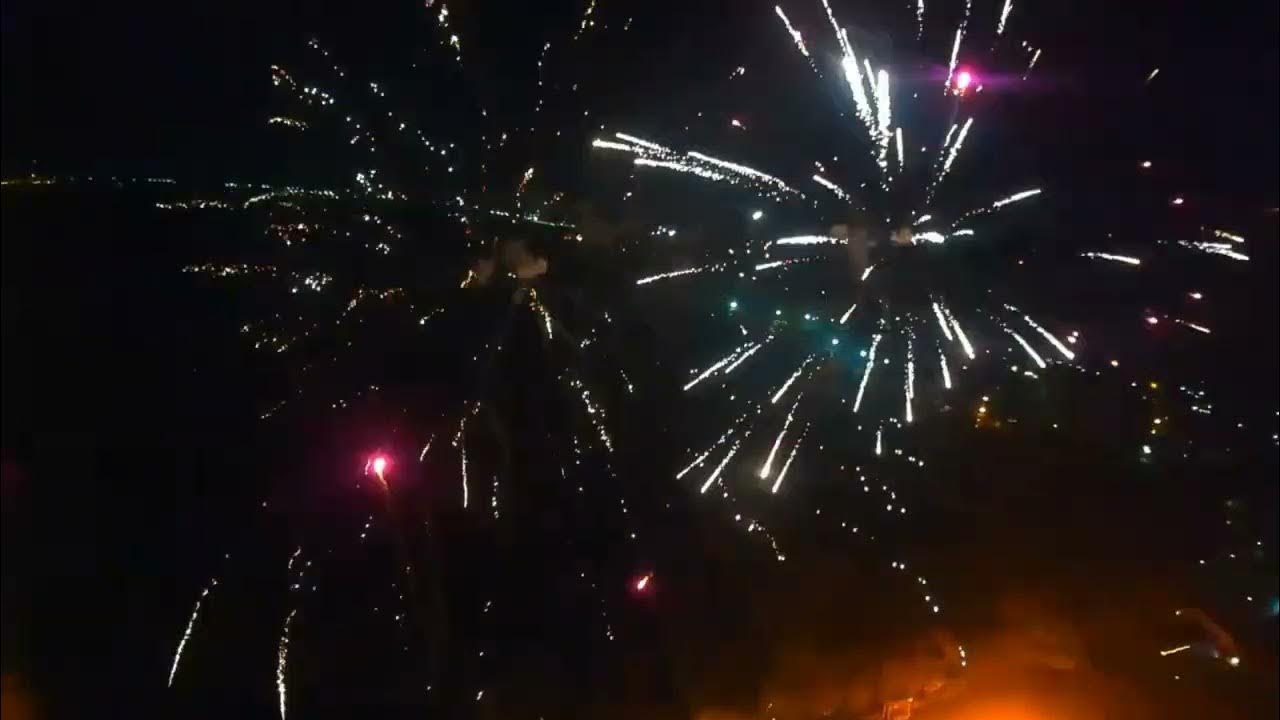 Doesn’t take that much skill, just fly in the middle and turn, spin and loop around. It’s then a question of luck whether you get hit or not.

I wonder if DJI’s Care Refresh would replace the damaged drone if it got hit.

It’s then a question of luck whether you get hit or not.

And then a question of stupidity if the drone then falls on a child and hospitalizes it - or worse.

Just on the subject, here’s a Ken Heron vid…also flown through Fireworks 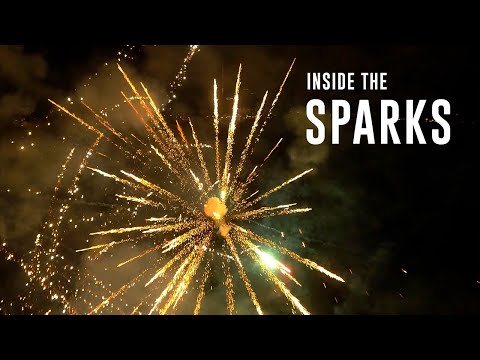 I thought about it the other night, but there would have to be some organising behind it, planned, not a good idea to gatecrash someone’s bommie night display whizzing about amlessely with an aircraft

. Plus there’s the above mentioned of getting hit by the physical projectile or the explosion.

Organised display, spectators would be far far away thanks to H&S

Not at all the case.

The location was a local leisure centre - the area in which the fireworks, and bonfire, took place - and spectators were located - is appx 125m x 100m. 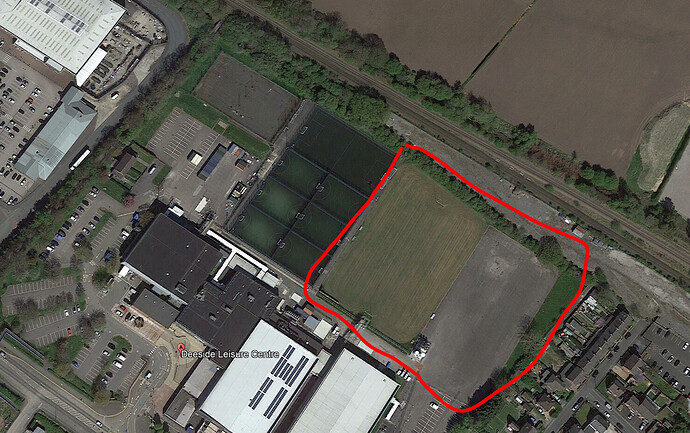 How far would an exploding rocket send a drone? I would have thought most of the energy would have been expended in the fireball. I hate fireworks and now refuse to go to even organised events. I have witnessed children standing next to me getting struck by a rocket at full pelt. Thankfully without serious injury on the two times in my experience (both organised events). I’d wager the odds of being injured by the fireworks are higher than being struck by an errant drone.

Still, if they were banned altogether… no risk (fireworks not drones)!

The “recommended” minimum distance between fireworks and spectators is 25m at a display. That’s not far. (Pro insurance may insist on more - it didn’t when I was involved helping with pro displays.)

With the space available, there, I’d not imagine they’d have a much larger safety zone - since there should be 25m behind the display for firework remnants to fall into (fallout zone).

From the height of the drone - probably c250ft …

Interesting. Given that it looked like a significant event and that it seems the guy had been given the go ahead to fly by the organisers, perhaps their underwriters deemed the risk acceptable…Assuming of course they knew what his flight plan was. I hope he made lots of dosh for the charity.

Some time ago I approached the organisers of a large firework display which was over the sea. I had just got my P4A and was keen to video the event. In the end I hovered just above the display and no harm was done. The results were impressive! I’ll upload the clip when I find it.

I thought i could smell burning plastic that night