I ordered a Mavic Air 2 yesterday which I’m hoping will arrive by the end of the week. Does anyone know of any good flying spots around the South Cambs/North Herts area? I’m not far from Royston, so anywhere around the general area would be ideal. Royston/Therfield heath seems like a good spot - has anyone flown up there?
Thanks in adance.

Hi,
I’ve checked this out already, and there’s pretty much nowhere near me that has been highlighted by anyone as a good spot.
I guess once I’m flying I’ll be able to highlight places myself!

I guess once I’m flying I’ll be able to highlight places myself!

I’ll often just take a look at google maps to see what looks interesting but isn’t recorded. Just got to take you drone into consideration then as to whether or not you can fly there.

Looks as good a place as any to learn to fly. 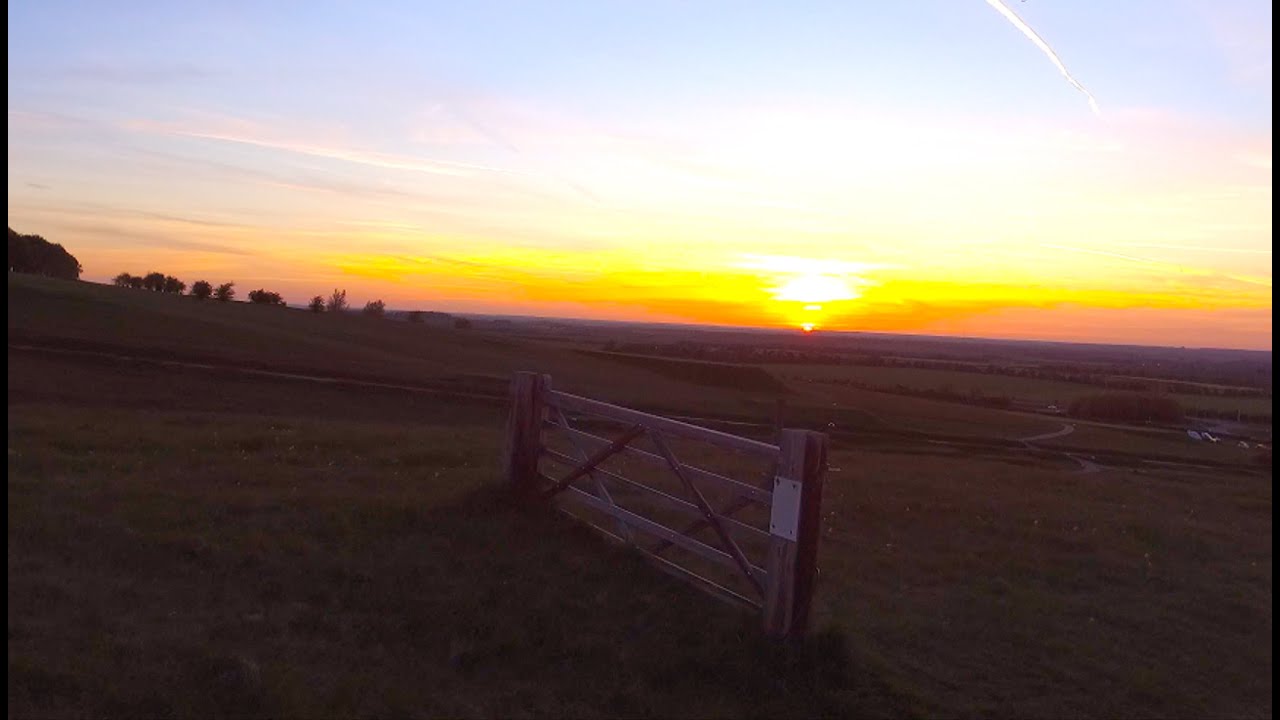 Thank you so much! This is perfect!

Of course! I’ll record and post pretty much anything I film.

Yes, true as well. And of course, got to make sure we keep within VLOS

There is a windmill at Great Chishill not far from you. They have an email address on their website and encourage photographers so might be worth an ask.

I live in Great Chishill! I’m pretty sure I know the people who are maintaining it, and I was considering it as an option to get some practice anyway. Thanks!

Royston Heath specifically has a no drone rule in their bylaws. Point 13 here: The Bye Laws - The Conservators of Therfield Heath and Greens

Royston Heath specifically has a no drone rule in their bylaws. Point 13 here:

“model aircraft” means an aircraft which either weighs not more than 5 kilogramnes without its fuel or is for the time being exempted (as a model aircraft) for the provisions of the Air Navigation Order; and

Nothing about electric there.

Their “rules” are nonsense really as it talks about drone flying being “illegal near people”. No specifics. Nevertheless, my dad plays golf up there at weekends and knows the clerk of the Heath committee - apparently if you contact them, they’ll give you permission to fly. I suppose that way they know who has permission and who doesn’t.

Hmm, at one point I read something much more legally stable from them. You’re right that now it seems to be less legally problematic.

They have a drone page specifically dedicated to drones - here’s a couple of extracts which don’t make any sense:

“It is illegal to fly a drone above or near to people, buildings and roads.”
Wrong. What about if you have a drone that weighs less than 250g? The CAA’s official guidance says that if you own such a drone, you can fly it over people.

“Few non-commercial users have the correct training or permission from the Civil Aviation Authority to operate drones.”
Hmmmm… I’m not sure this one needs much explaining…

“CAA regulations state that drones should not be flown above or near to people.”
Unless it weighs less than 250g.

“Unauthorised drone flying is both illegal and potentially puts people at risk.”
Wrong again. Areas that aren’t designated by the CAA are perfectly legal to fly in. You own the land, not the sky above it.

“Many drones have cameras attached and these could infringe data protection laws (filming people without permission).”
Again, wrong. It’s the same as having an ordinary handheld camera; if you’re in a public place and you’re unintentionally caught on camera in a photo or in video footage, it isn’t illegal.

Clearly the heath have some work to do…