Drone lifts off, goes left and crashes every time

new to drones, help required
I received a drone as a present last year. Never been able to successfully fly it. It lifts off but then always goes to the left and crashes. Followed instructions to calibrate but no difference. Is there a club that meets up in Gateshead or Newcastle area. I’d love to get lessons from experts.

Which make and model of drone?

Hopefully not an SPI based drone/whoop using the ICM20689 Gyro and flashed with any of the BF 4.3 Release Candidates. If it is, the gyro is probably bricked. It’s a major problem with BetaFPV SPI based FCs, ie, the Meteor series with built in ELRS. They now ship from the factory with 4.3 RC6 which is known to brick the gyro when you first power it up. If you buy either a 5A or 12A FC, or a new Meteor, put it into DFU on first power up and flash the 4.3.1 Release version or it will probably need to be sent back and replaced.

Really hoping your problem isn’t this. I know of four or five people on a different board that have had bricked quads/FCs due to this issue. Not to mention the ten or so I’ve come across in the comments of various YT videos.

If anyone wants to read about it. 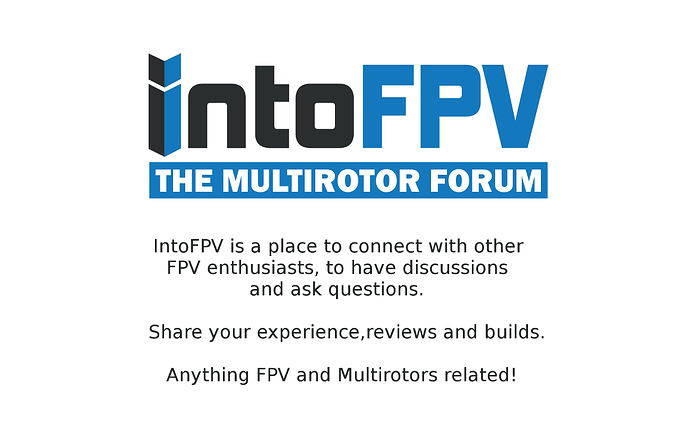 hi there
it’s a Hubsan FPV
following your comments i’ve checked the blades. 2 motors marked A and 2 marked B.
the correct A and B blades are on these.

Which one? Is there a model number?

I have a couple of these drones. Have you got the GPS switched on? (Top switch on the LEFT) … I believe it will tell you onscreen too. Make sur you calibrate the compass. Also, if you are not in GPS (in Altitude Hold), use the the 4 ‘Trim’ switches in the centre (around the ON/ OFF switch) to correct the ‘drift’.
Hopefully that should sort it