In that drone program about Gatwick they showed a Phantom fired at an aircraft wing and supposedly showing the resulting damage of a drone strike.

The trouble is that the test is totally flawed, they fired the drone at the wing at whatever speed at a stationary wing. Well if a drone hit a stationary wing of a plane there would be no danger to life ot those on the plane. The test should have been carried out with an effective speed of about 200mph, I am sure the result would be very different due to the airflow over and under the wing and I would guess the the drone would not even touch the wing at all, it would be deflected by the air flow over the wing.

I’m not an aeronautical engineer but I did study naval architecture which incorporates the study of the water flow along the ship and the movement of water produced by a propellor. So the two are not too disimilar.

I would be interested to hear what anyone else thinks about it.

That one was discussed some time ago…

What happens when a drone hits an airplane wing Drone Discussion

An interesting video with actual evidence and not assumptions - brings the risks of flying in the wrong places at the wrong heights very much into perspective! Worth a watch https://youtu.be/QH0V7kp-xg0

DJI asked for the video to be removed… 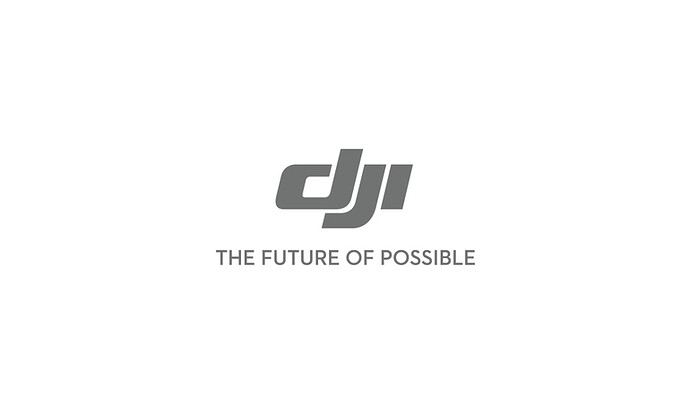 DJI today demanded the University of Dayton Research Institute (UDRI) withdraw a misleading video and blog post which claim to depict a collision between a DJI Phantom 2 drone and the wing of a small airplane.

I would of thought it would get sucked into the jet engine.