It seems to be getting more prevalent that idiots think its a good idea to take a drone to a concert and film it. If this continues life is just going to get more and more difficult for us as more regulations will be brought in. 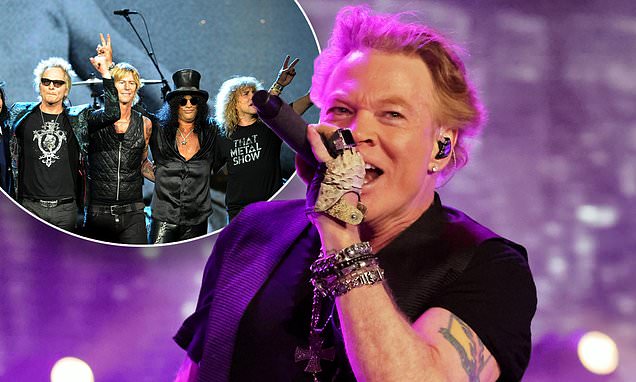 Guns N' Roses' rocker Axl Rose has slammed an Australian fan for flying a drone in front of the stage during their live show on the Gold Coast on Thursday. 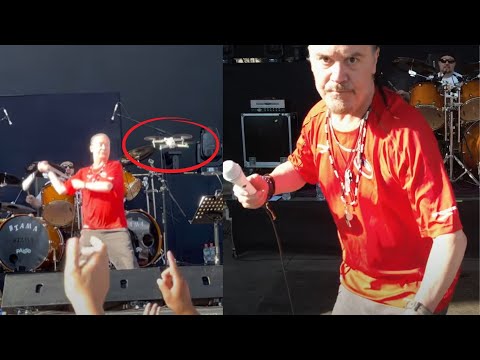 Some people really are born with zero intelligence

… i be surprised that security didn’t throw them out. it’s all going to end in tears…

They probably weren’t inside?

That’s already against the regulations, so why would they bring in more restrictions in response?

That’s already against the regulations

I know its covered just by the not flying over crowds rule, but if idiots start doing this in the uk, i can see stricter regulation coming in which who could fly a drone. To the point of a compulsoy course with both practicle and theory exams which would cost 100s.

To the point of a compulsoy course with both practicle and theory exams which would cost 100s.

They’ve had their chance. It’s not happening anytime soon.

Looks a bit of a setup to me. Where did they get what looks like the drone footage from? Post that and you’ll more than likely get your collar felt!

Doesn’t matter how many regulations they bring in people will still fly regardless of them, sure the concerts should be able to bring in a geo zone Around it’s perimeter to prevent them being used in these area’s, for all the modern technology out, surely there must be something to terminate any drone being able to fly let alone operate, unless it’s click bait, where did they get the footage from?

As they ended up with the video footage, maybe it was an inside job for publicity.

Looks a bit of a setup to me.

you probably have a good point

The video above was from Mr Bungle - who last I knew he was in Rainbow - so well done him for getting a new job!

This is the original footage. 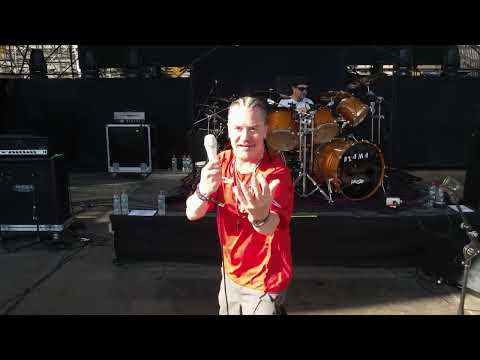 So, the country of Chile (where the video claims to have been taken) is in the extreme east of Queensland (where the OP claims the incident happened)?

So, the country of Chile

BOTH involving Axl Rose … so they have one factor in common.

No, the video states 2 separate incidents, one with Axi and the other with Mr Bungle