This is totally absurd, unenforceable, and a blatant overreach of their powers.
They seem to think they own the air above council property to any height, which of course they do not. 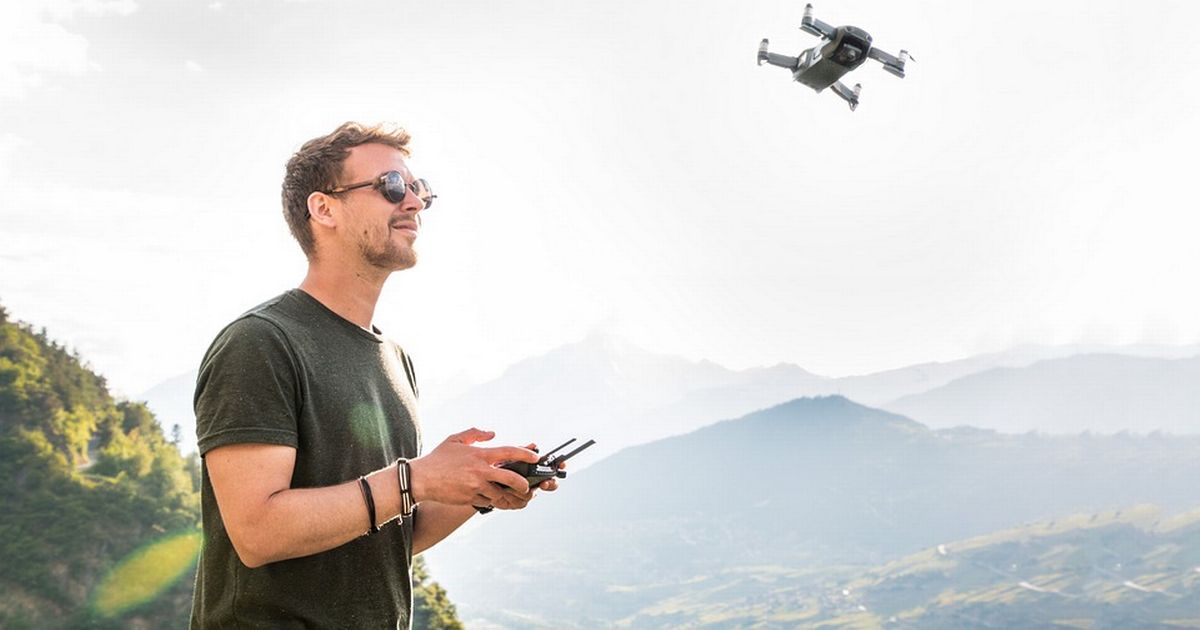 Anyone wishing to undertake commercial photography, filming, or other drone activity, over council owned land, will have to pay £200 before final permission is granted.

It will be interesting to see how many other authorities follow suit. I think it will become increasingly difficult for drone owners to operate given the constant bad press and general scaremongering that goes on. It’s turning a hobby (and a profession for some) into a nightmare.

Since when did they own the airspace above their land?

lots of councils now have a film office any filming . tv film, commercials, documentary’s etc have to get permissions and cough up
councils have turned into an organisation intent on emptying your pockets and lining theirs
any excuse!! they are all on a gravy train I hate to think how much in backhanders they get to buy traffic lights nearly as many lights as there are cars

Yep indeed - they have learned from the police cameras how easy it is to get into the pockets of joe public. In Thailand we call it " Tea Money" - very appropriate its now in the UK. Jobsworths charter if ever i saw one.

You’ve been to Bridgend then?

My journey to work now takes 3 times as long as it did when I first joined the company I’m with. From 5m to 15m all because of traffic light madness.

Has anyone from that neck of the woods challenged them about it, not the commercial as they can put down stipulations for that but just for recreational, to be honest rather than moaning about it someone needs to speak to them who lives in the area and point out Air Space freedom as long as in line with Drone Code and CAA regs…
I’m in Hampshire and have already requested details from the South Downs people who eventually said they agreed there was nothing they could do to prevent me flying over the Downs however I must follow the CAA recommendations, also the RSPB who gave advice about wildfowl etc. which I am very happy to follow both and of course have done, I am as it happens involved with bird management anyway…
It seems to me unless there is a specific Bylaw there is not much they can do on public land even for take off and landing and especially flying in authorised air space…
So go on, someone down there speak to them nicely and point out the error of their ways… before this sort of thing spreads to other Councils…