The rules for flying drones in the USA are worse than ours. One guy basically a hobbyist just received a summons for $182,000. It’s seems that if you post your vids on youtube you’re opening yourself up for a fine

Wowzas
It seems that basically you can only fly your drone in a park for recreational purposes!

Got a link or something @Stevio? 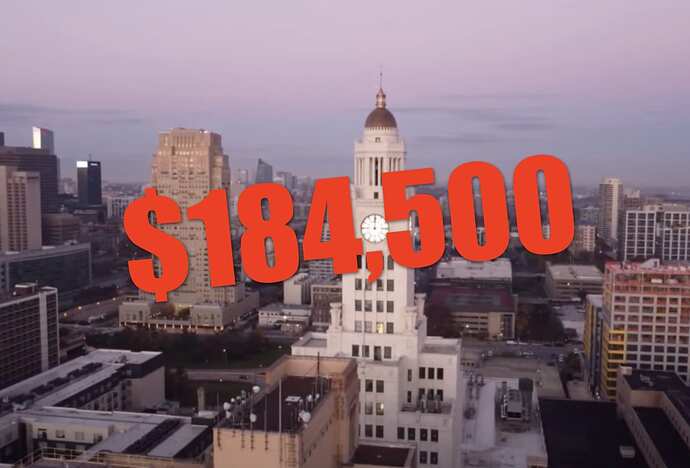 The FAA has fined drone pilot Mikey from Philadelphia, better known as Youtube comedian PhillydroneLife, for $184,500 in civil penalties.

I read about it yesterday, and watched a video. The guy does seem to be a bit out there!

The report I read says the FAA have so many staff sat at home doing not much that they’ve turned to searching YouTube for videos such as Mikey’s.

Another chap was contacted by an FAA person, had a chat about his 1 video and they hung up as friends. A while later another person from the FAA contacted him about the same video and wasn’t quite so friendly.

Isn’t the issue that he was operating as a professional drone operator but wasn’t licenced? Whether you are paid directly or indirectly (via YouTube) you are being paid for your drone flying.

And this guy rings the FAA and gets a bit of clarification.
https://youtu.be/0fsSNHL8Aws

As “ex job”, this sounds like a question from the promotion exam !

Sorry PingSpike. Forgot this one. He goes on a bit but doesn’t really say much about the fine. Unless I missed that bit . Lol

If you watch some of his Vids, you will understand the reason why he has been fined. Nothing like flying above 400ft down town, flying in NFZ and many many more. Also the fine is so high as he reived, I believe about 123 letters each containing a fine and just kept on doing what he was doing.

Sorry, but this is on another forum I am on and from what I can tell he was warned by members that he was going to get into trouble, but did not care

You don’t need to apologise

I think in 1 of His videos, i watched he cancelled about 8 dji warnings, that he was not meant to be flying, Hight and distance. But he just kept on going and thought it was funny…funny all the way to the bank, by the looks of it

The guy does seem to be a bit out there!

I subscribe to PDL and saw a couple of notifications pop up on his channel about this fine… I didn’t realise that the fines were levelled at him!!

Mikey is certainly a ‘bit out there’ and that’s what made watching him so entertaining. As much as I admire his ‘joie de vivre’, he doesn’t really have an excuse; I’m not buying his plea of ignorance.

I believe it had something to do with over 120 warnings from the FAA starting last November, there is a big thread on another forum

“When you turn on a DJI drone, sometimes when you’re in an area that’s a Class B or something it’ll say ‘do you take responsibility for this flight’ and then there’s a box that comes up. I thought by checking that box I’m taking responsibility and I’m allowed to fly.”

If I’m honest, through most of that video I was waiting for the hair dye to start melting down his head!

I think u ou are comparing apples with oranges on this if I am honest. The difference between a hobbyist and a professional doesn’t necessarily compare with experience and competencies.

Yes he isn’t licensed to make money from his footage/ images but he is licensed to fly his drone and make videos and take images to his hearts content.

A similar example is people who passed a car drivers test prior to 1997 would automatically gain HGV upto 7.5 ton and minibus neither of these could be driven for hire or reward nowadays.