I’ve zoomed into here on the map 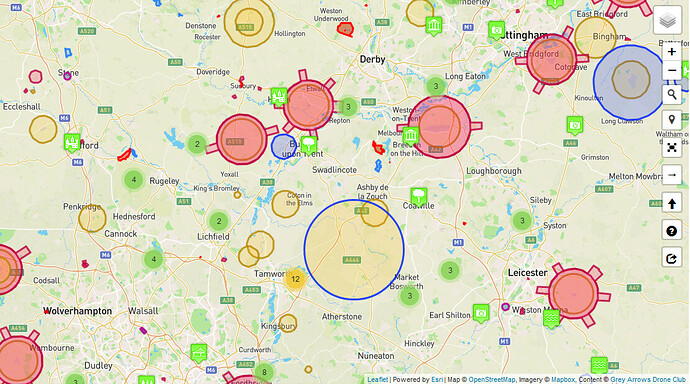 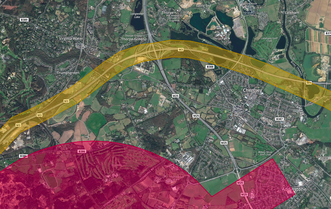 Check out this customised view and its associated layers created by @ensignvorik.

What would be cool, is if there is an option either by choice or automatically, that it lists under the map all locations in the zoomed in space, that I can then right click and open in a new tab for example, without having to click on numbers and navigate around the map clicking on locations.

I guess best example is google, although I’m not after an A,B,C, just all locations currently in the displayed map area as a list. 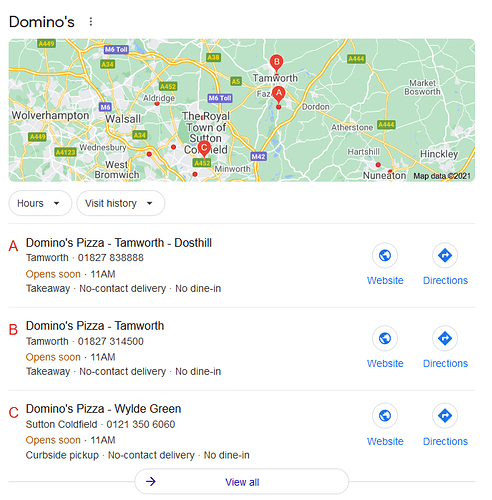 If I’m understanding your request, it may already be on the road map as it was requested back in July. 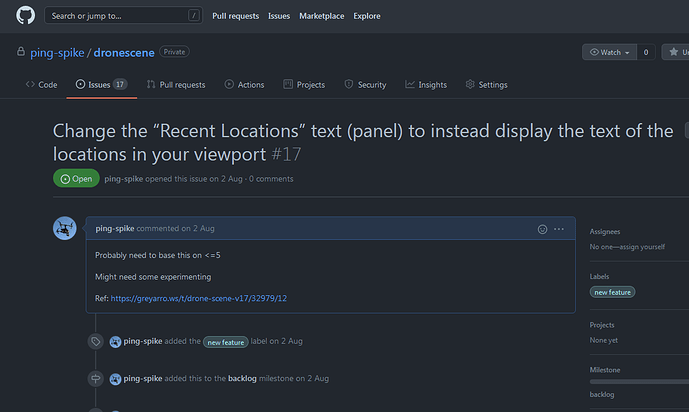 To be clear, my plan (unless you guys tell me otherwise) is that only the pins are visible on the map are listed in the text panel below the map. 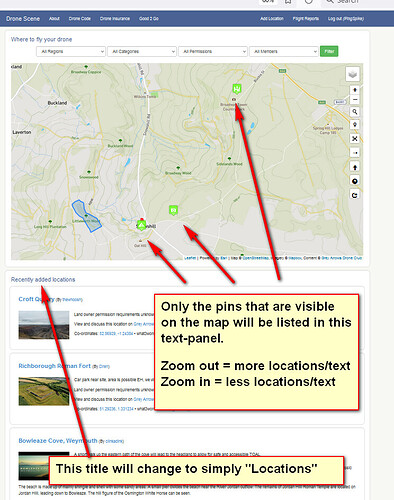 Is this what you meant @ensignvorik ?

It would be nice to also list the locations if there’s a number still after zooming in to a certain level (this one is partly my own doing!) Where can I fly my drone in the UK? - View this shared location on Drone Scene!

Rather than just single pins, on the above view only 2 locations would be listed if I understand you rightly, despite being theoretically 10!

I appreciate you have to draw the line at a certain point or detail level so the speed of things loading isn’t slowed down.

on the above view only 2 locations would be listed if I understand you rightly, despite being theoretically 10!

I would have imagined all ten would be listed in the panel below, but I’ll have to see how much map data is available / presented back to me in order to clarify that one. I’ll be disappointed if it’s only two. Some of this is outside of our control too (we have a level of dependency on the mapping provider).