What i need to work out is…

If I used waypoints, and set a course. if i dont have enough battery to get to the end of that course
will it come back for a battery change then head back out to finnish it, continuing from where it left off?

Can’t help you, I know what they are but haven’t used them. But this looks promising … 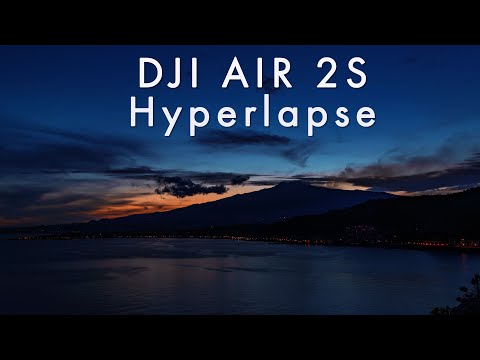 I believe it won’t return to carry on where it left off. Also, you probably wouldn’t want it too as the area you’re shooting would change. Whether it be traffic, clouds etc so you’ll get a nasty jump in the footage.

I believe best practice is to use battery A to setup the waypoints and save. Land, change to battery B and record the footage. Hyperlapses are pretty heavy on battery usage and I’ve been left annoyed at myself on more than one occasion with a half finished hyperlapse.

I believe best practice is to use battery A to setup the waypoints and save. Land, change to battery B and record the footage.

At least you’ve then still probably got half a battery to setup a second or if time third set of waypoints for future usage too all on Battery A.