Flying down the river Severn in Shropshire 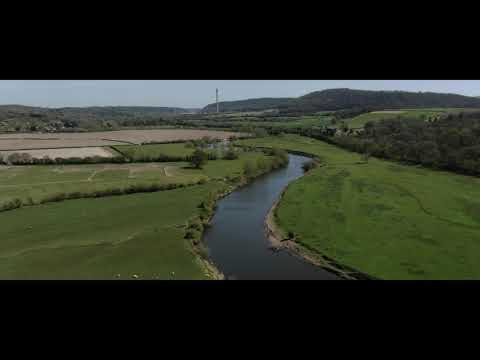 Love this @Restyler! I’m new to flying and based in Telford, if you have any good drone locations in the area let me know

Hi Haynzee, Liked your video of the IB Gorge - I went down there on friday hoping to fly up to the bridge, but called it off due to the rain {I’m in TF10}.
I’m still relatively new to all this having only bought my M2Z in December.
After doing the S-Bends, I went up to Wroxeter hoping it would still be closed but it had just reopened so called that off as well - will have to go after closing sometime.
One of the more interesting locations I’ve flown recently was Haughmond Quarry - Its pretty spectacular as long as you’re not afraid of heights or trees 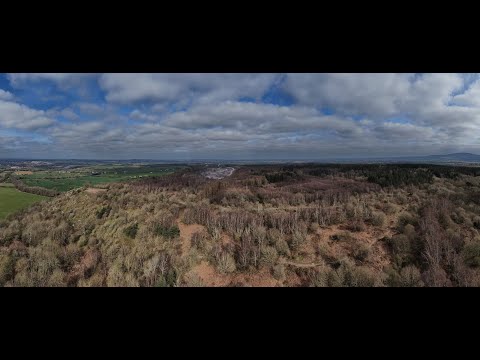