Needed to get some B-Roll in for a Wedding above a well known Essex landmark early one morning - bit tricky getting permission but was granted it.

The wind speed was 17mph for the time which felt blustery at ground level. I figured this was close to touch and go - but had not had experience of higher wind, still learning. I couldn’t get the Mavic Pro to fly over a path and up to tower in straight line, which I guessed would be tricky.

At one point I went downwind to start a journey back over the tower, but at 100m, the Mavic Pro was stationery despite full stick. As I was over half battery gone on drone I was getting worried as it was out of sight (Mature Oak treeline was close to me) and the sun was on the controller making reading difficult despite sun screen. I had to head into shade and fly by screen. I have to drop to 15m to get control against wind once more. I did feel a panic coming on. Phew. I knew if i hit return to home or battery got critical, it would have risen to come home and blew away.

I guess the precaution is its always windier than ground level. And (depending on shot) Favour flying into wind on first half of battery, and back with wind on second half. (Does the Mavic’s computers allocate extra force needed to combat wind on home journeys?

Anyway the first shots are the windy day and last to shots are an evening a couple of days later with less wind.

Look at the trees in wind in some shots!: 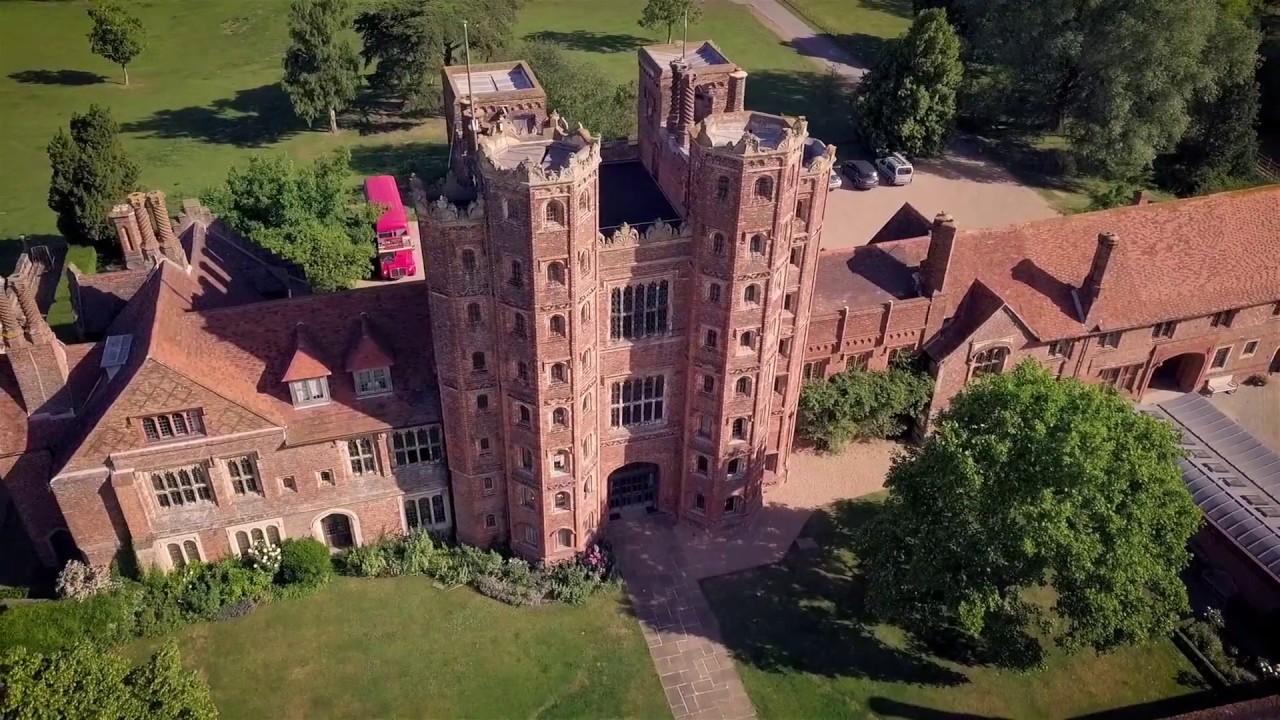 One of Mavics biggest flaws.

If the wind is over 22mph and your in standard mode with obstacle avoidance on your not going to get anywhere.

Sport mode is your friend if caught out in wind as gives the extra power needed to make headway in anything 22mph+.

I’ve modded mine with an increased RTH speed for this very reason. Only downside is obstacle avoidance won’t work if it gets up to full speed.

As @callum says. Sport mode in those conditions and you’d be fine. Was out in similar on Saturday morning, and wasn’t going to waste the 2km walk, and back, along a shingle beach.

Don’t forget, tho, in default factory setting Sport mode isn’t available. It has to be enabled in settings.

I probably wouldn’t have been able to fly my Mavic without Sports Mode when i was in Mexico… It was more the massive gusts of wind that were giving me issues but it was still pretty windy overall.

The Mavic Pro is terrible in wind unless you’re in Sports Mode or you disable the collision avoidance sensors; then it’s absolutely great.
I did a series of wind tests and flights earlier this year and made this vid on the Pro and wind; shows how bad it’s affected and how easily it is to fix:
Cheers,
Ian 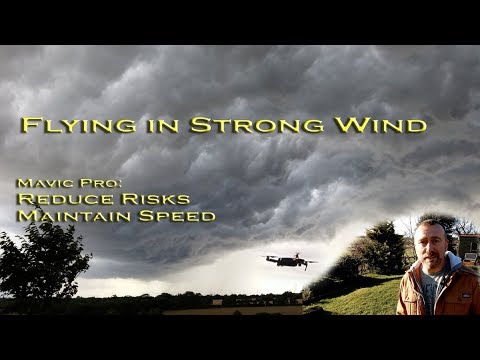