Foxton Locks - Added to Rivers & Canals in the East Midlands region on the map at DroneScene.co.uk

Andrew Davison has just added this to the UK Map of places to fly your Drone at https://dronescene.co.uk 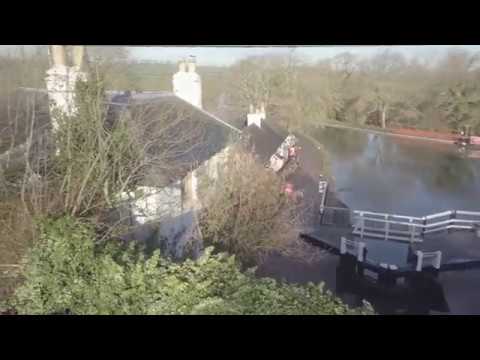 Quick question - I’ve never flown under a bridge. What happened ? I assume it lost GPS and went in to ATTI mode? Signal loss too short a period to try and hover / RTH? 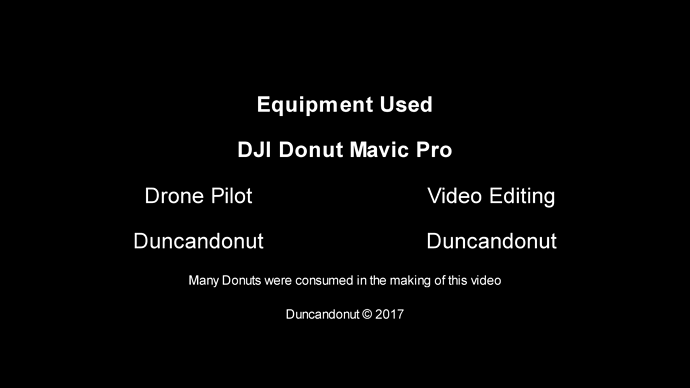 It’s unlikely that you’ll totally lose GPS under such a small bridge, in my experience, although being ready (and capable) to fly in ATTI is certainly advisable.

It’s advisable to turn off RTH, for everything, when flying under something, even more so when it’s also over water … although, saying that, had it been me that shot the vid, I’d probably not have planned that shot before take-off, wouldn’t think to change it during the flight, and would have just gone for it under such a small bridge.