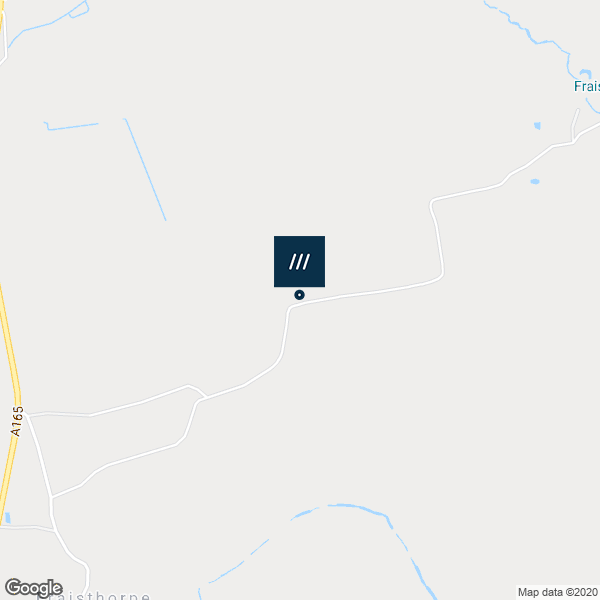 This is the what3words address for a 3 metre square location near Carnaby, Yorks..

Fraisthorpe Wind Farm is a wind power generating site located in the village of Fraisthorpe in the East Riding of Yorkshire, England. The site is just 2 miles (3.2 km) south of Bridlington and 40 miles (64 km) east of York. It was granted full planning permission in early 2015 when the Ministry of Defence dropped their objection to the site. This was despite the apparent vocal opposition by local people and councillors. It started generating electricity in August 2016. The site was initially ...

Great pano. Is that you pulled over with a white car? I always have a game of Where’s Wallie? when I see a 360pano to see if I can find the pilot

I think the other 3 cars are the same one over time.