This is the new thread for this week’s edit comp. Well done to @Drumsagard @clinkadink @DeanoG60 @Mavic2Pro @MA2flyer @Barny81 for their winning edits this week

To enter just download the image from the wetransfer link and edit away with any software you like. When you’re happy with your edit post the final jpeg back here. The winner each week will supply the image for the next comp. If you win but can’t supply an image let us know and then 2nd place can supply the next image. It is preferred to supply a RAW image for editing if possible but if not a jpeg will do.

Rules:
*You may remove items from an image but cannot add any new elements to the image e.g. changing the sky (you can still post edits with added elements for fun but they will not be entered into the vote)
*You can post as many edits as you like but only one will be entered into the vote, you need to make clear which edit you want entered for the vote, if its not made clear your latest edit will be entered in the vote.
*Your entry must be posted by 8pm Friday evening every week.
Rule Change
*You can’t vote for your own edit. If you vote for your own edit your edit will be disqualified and the edit with the next most votes will take your place on the podium.

Any questions please feel free to ask, and most importantly have fun!

This week’s photo was taken in the Lambourn countryside, with Ashdown House in the distance. The house is within the NT grounds, but I took the photo about 1km away outside of the boundary 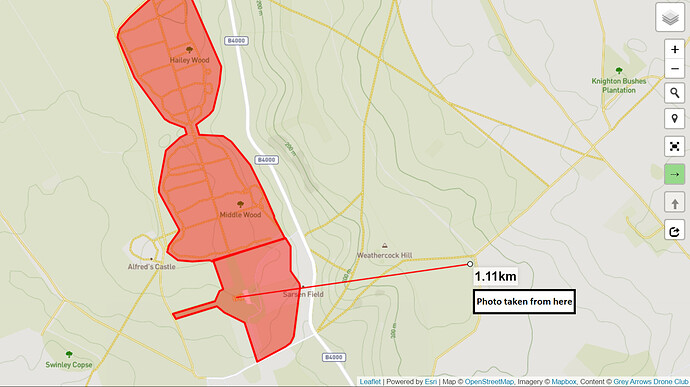 I have uploaded the native file and the jpeg, feel free to use either

For those who appreciate a little history, I have included this below. As this place has a very unusual past. 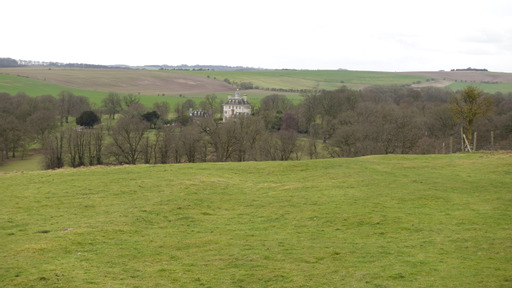 2 files sent via WeTransfer, the simplest way to send your files around the world 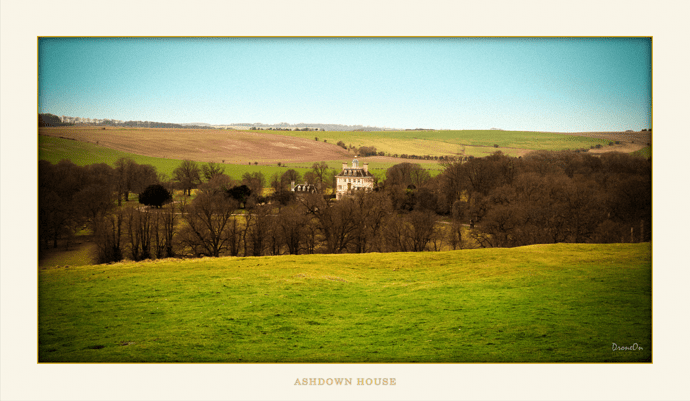 P.S. I also think we should consider another rule addendum, where the photo uploader is not part of that week’s comp

Looking forward to having a go at this one 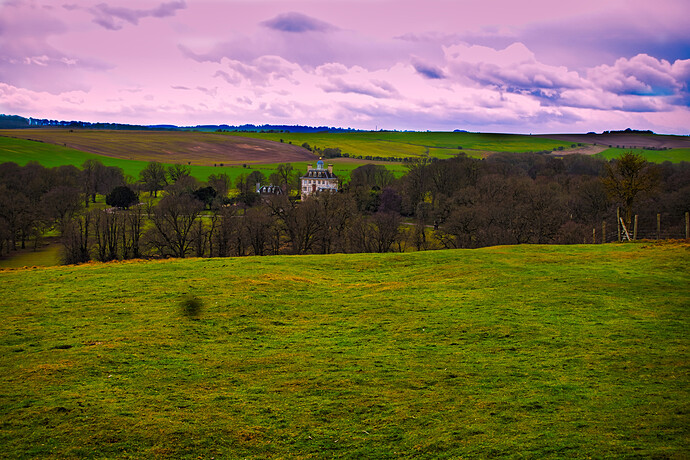 I will be having a go later. See if i can get back on the podium lol.

Just a dabble and not added anything… 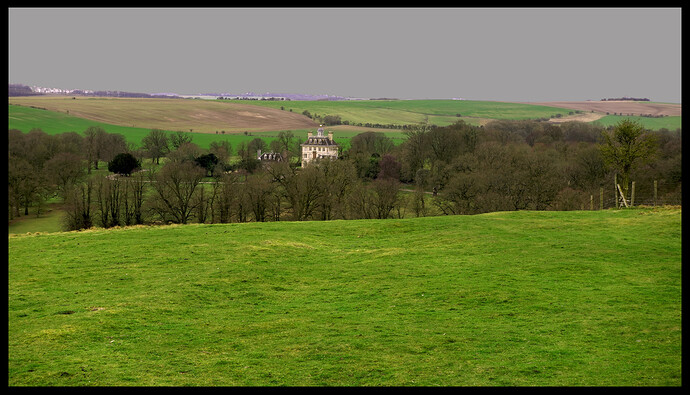 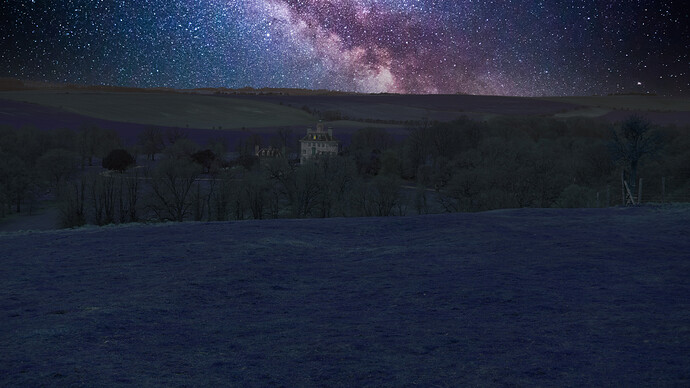 Been a while since I’ve messed around in light room… 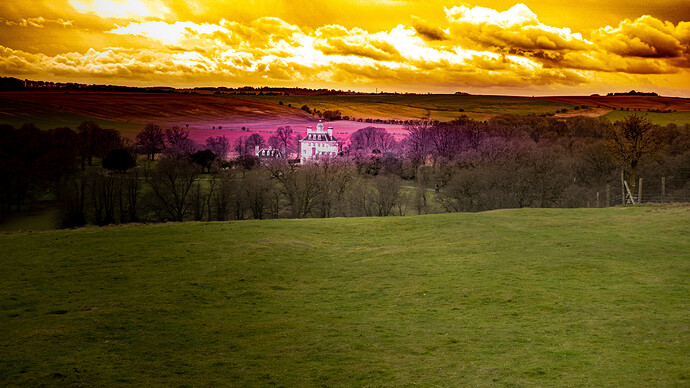 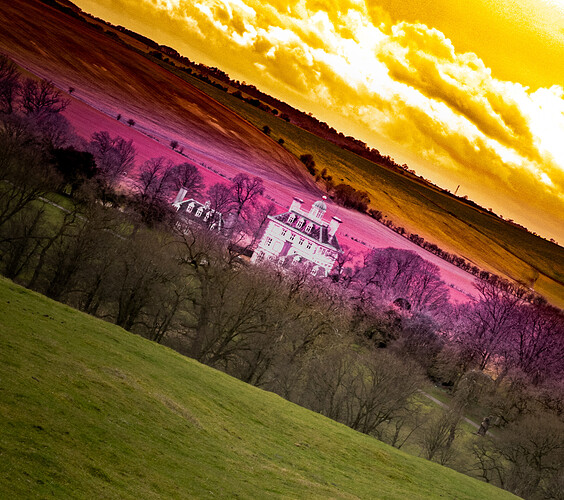 Bit later than normal, but here we go with first attempt. 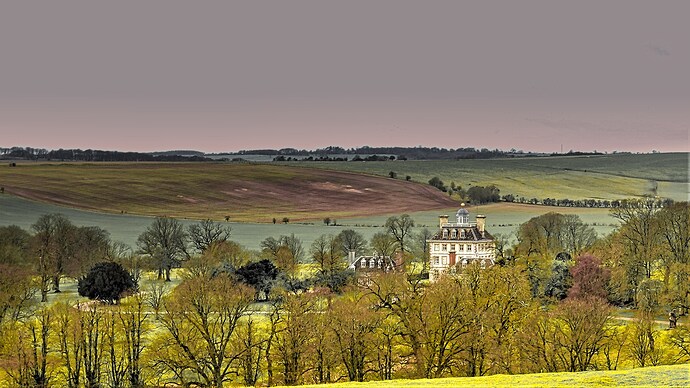 Just so you know incase you missed it in the rules, this edit can’t be entered into the actual vote as you have added extra elements. If you want to enter you can do another edit without the added sky element. But feel free to keep doing these kind of edits for fun as alot of the guys like to see them

Had to do another … 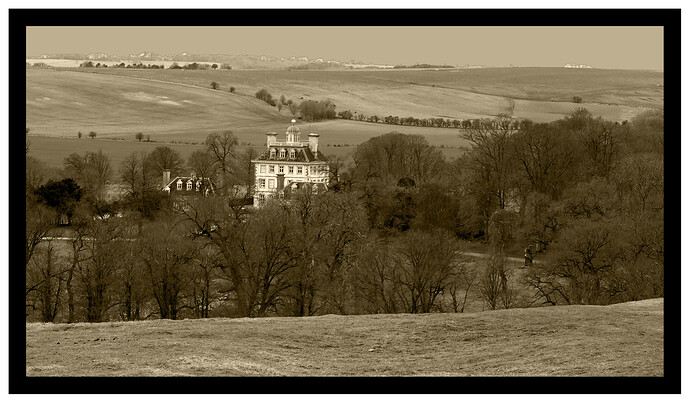 Thanks I did indeed miss that bit, happy you liked it though. 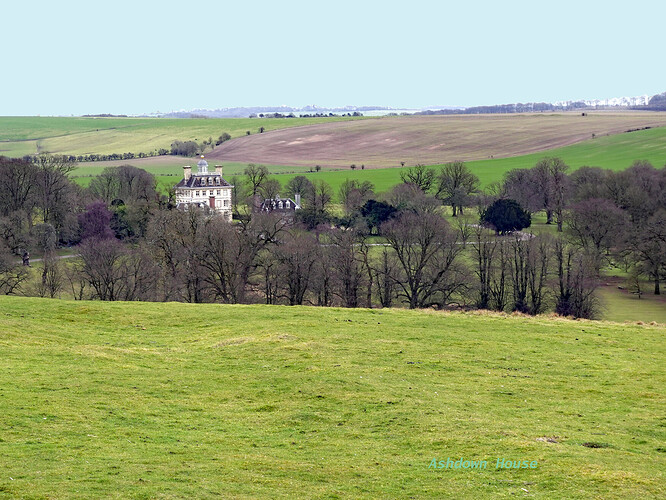