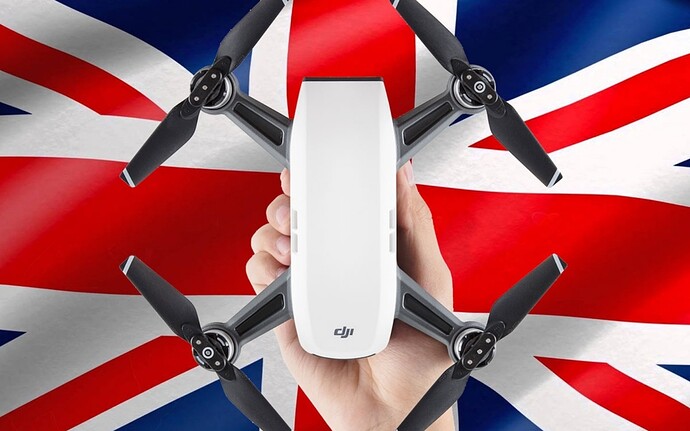 Research by a UK think tank urges the government to invest, organize, and create a "drone minister" to prepare sector's economic future.

Hmmm…I’m kind of ambivalent about this.

Possibly assuring the future of the hobby, but at the cost of every flight being constantly monitored

The old refrain “If you are doing nothing illegal then don’t worry about constant surveillance” comes to mind. But if your flight data can be monetized or sold to someone who can - Zuckerberg or the Chocolate Factory for instance …

I wouldn’t be surprised if this “Entrepreneur’s Network” also believe that Elon Musk’s Hyperloop would be an equally sound investment.

They obviously have no idea what electronic conspicuity is, nor understand how the airspace is managed. The statement that recreational drones share the same airspace below 10,000ft as GA highlights this ignorance. Like most entrepreneurs they’re just interested in creating profit, and by making the airspace below 400ft a “Pay to Play” they are essentially wanting to price the recreational user down to ground level.

Forgive my ignorance here, but would the addition of an electronic conspicuity device add any weight to said drones ? Or would it just be a “tweak” to some component on an existing circuit board ?
Asking due to original Mini and Mini 2 being so close to the magical 250g limit

ADS-B transponders are not small and light objects

My Air 2 has an ADS-B receiverr as part of the build. It isn’t enabled in firmware but I can get it working if I use a modified app - details here - note this is described in the #members-only category, along with a discount code. If you are fresh to GADC you will need to spend a few days reading and participating to be granted full membership.

They can be small and light, depending on the craft you’re installing it on. But one thing they are not is cheap. This site assumes if you need to ask you can’t afford it. 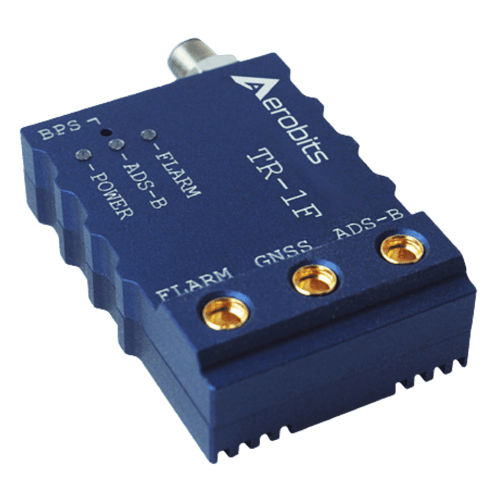 The smallest ADS-B transceivers TR-­1F belongs to the generation of the smallest transceivers on market and supports two technologies: ADS-B and FLARM. It has been developed to support civil and commercial Unmanned Aircraft Systems as well as General...

However adapting existing tech can be cost effective. I have a Software Defined Radio (SDR) transceiver that at the tap of the screen becomes an ADS-B transponder, and it only cost £70. But there’s no way on this Earth or Fuller’s would it be certified to be such.

Reading the article that Rob linked to, I don’t think this happy band of entrepreneurs know the difference between Electronic Conspicuity and User I.D. There proposal is probably the same as that being debated in the USA. This entails the drone user logging their drone onto a network so that all the drone’s positional data, along with the registered users data, is deceminated to any interested party under the guise of traffic management. Meaning the drone user will have to pay to access this network, no network connection, no flight.

Amazon recently admitted that their drone delivery scheme was more of a publicity stunt and that their real intention was to establish themselves as a UTM, or UAV Traffic Management provider. Other companies, including Redcat whom own Rotor Riot, have also been bidding to become a UTM.

I personally think that domestic drone delivery, the driving force behind the UTM system, has failed before leaving the ground. Both Amazon and DHL have dropped all intentions, and Google’s Wing system is another publicity stunt as they too see themselves as being a UTM, but on a global scale.