I’m putting together an old S900 with a gimballed Sony NEX 5 camera that outputs HDMI at 1920x1080. That camera is for use by the observer who has full control over gimbal and camera.

Questions - what Tx and Rx do I need for the Sony to preserve the quality - I will be using a film monitor which is capable of a full 1920x1080 image.

I have a Runcam 2 on order - is there a Rx that can punt out HD resolution to my Android tablet?

The reason behind this is that the aircraft is to be used for searching for missing animals and people who are difficult enough to see on a tablet when viewed with a Mavic Air so low quality images just won;t work.

There’s only one I know of, and that’s DJI fpv. I think that is only 1440 though

No cheap solutions unfortunately. The DJI HD FPV system only works with specific FPV format cameras. A stand-alone Lightbridge might work with your main camera. Connex had a HD (720P) FPV, similar to this one.

Finally a good alternative to the expensive Amimon CONNEX / DJI Lightbridge HD video downlink systems, and at less than half the price, it's much more affordable than its competition! The DVL1 from R2 TECK is a true wireless HD image...

Yes, Lightbridge or your suggestion do what I want - at the price of an Inspire 1 which has lightbridge built in. Thee problem with Inspire bits is that they seem fairly tightly integrated and I would still need a lightbridge receiver.

There are units for wireless use in studiosbut they have a limited range < 100m and are built for reliability not weight saving.

I’m sending you a DM with a link that might be of interest.

The original lightbridge worked by taking the PWM signal from your transmitter and muxing it with DJI’s Datalink tech. The downlink contained all the telemetry along with the HD video which would then be transferred via HDMI from the ground element to a suitable monitor.

Couldn’t you just tape a grainy photocopy to a telegraph pole? That’d be the cheaper option…

Acctually, wouldn’t IR be the trick?

Couldn’t you just tape a grainy photocopy to a telegraph pole? That’d be the cheaper option…

Acctually, wouldn’t IR be the trick?

IR would be great. The problem being that, contrary to popular opinion, I’m boracic. Lord Sod ot Sod Hall. When your only income is a pension from a grudging state Thermal imaging is less of a priority than thermal underwear to save on heating costs.

In an ideal world I’d be flying a Matrice 600 with a Z30 switchable to Thermal imaging. And driving a Bristol 411 with a scelte, intelligent and sexually audacious lady of a certain age in the passenger seat.

You’ve broken the internet. I’m getting “Error 502” from Foxtech

You’ve broken the internet. I’m getting “Error 502” from Foxtech

We apologise for the break in transmission. Normal programmes will resume shortly 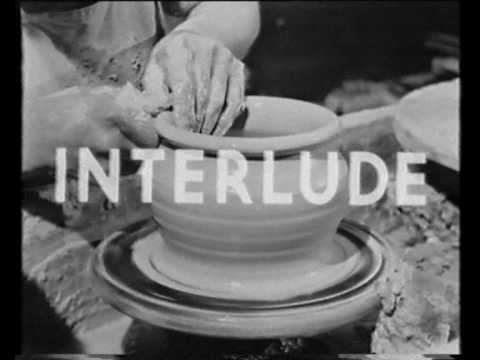