Hearing alot about fcc or ce

The more I’m reading about the spark, due to the lack of flying time. Alot is coming up about fcc or ce, can someone clear this up for me, regarding the prod and cons with each, preferably in plain English. Lol

@Mikemogs Not an expert ,by any means,but ,as far as i know,FCC is the more powerful mode,which on DJI stuff is auto enabled if you are in USA,or generally,anywhere outside of europe.CE mode,is for within europe,and is less powerful…Hence the mods to get the controller into FCC mode

Yeah that really helps cheers,so, what is the benefits of fcc compared to ce. More range? Latency? Etc.

Stronger signal essentially, which may translate to more range. If you’re on android it’s a 30 second job and worth doing. If you’re on ios it’s more complicated. FWIW, I did it on my old Air it’s a no brained.

So you recommend I change it, I’m on android. Is it all legal etc

Is it legal? TBH I don’t know. You’re changing the output power of the WiFi signal to that which is above CE regulations, although the implementation of those regulations is on the manufacturer and not you. If though, you’d bought it in the states, then the FCC mode would be it’s starting point. I really wouldn’t worry about it. You’re probably making it safer as you’ll be gaining more control over the drone.

It is actually illegal.

So that’s a no from me then. Lol. Thank you both tho, been very helpfull

I mean - who is ever going to come up to you and check?

It’s up to you, obviously.

I mean - who is ever going to come up to you and check?

It’s generally Ofcom who deal with complaints about improper use of spectrum.

You would need someone to complain, then someone from Ofcom to come out with a spectrum analyser.

I’m sure they do have enforcment teams but bet they are busier with more important things. 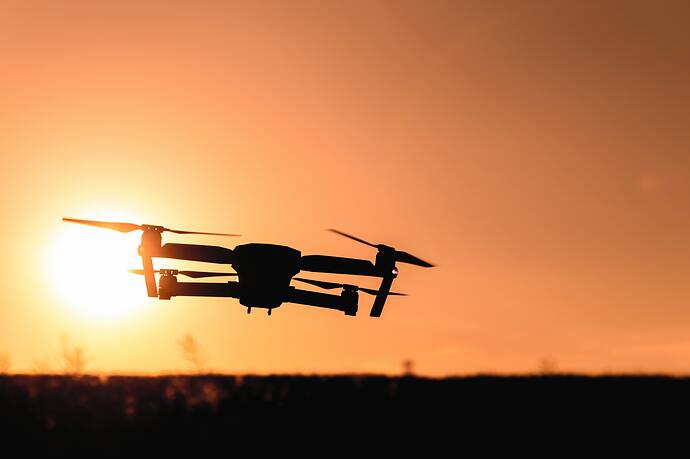 Is your drone legal?

If you’re think of buying a drone, particularly if you’re considering buying one from overseas, you need to realise that not all of them may be legal in the UK.

Look at the state of parliament right now, do you think the UK Gov is gonna know you’re using slightly stronger WiFi?

I’m planning on a bank robbing spree on 29th March.

Time and place and I’ll join you.