I had a Mavic pro a few years ago but sold due to lack of use. But now I live in place called ashbourne just on the edge of the Peak District. So with the great views nearby and the fact I’m hopefully going to Iceland in a few months I’ve picked up a Mavic Air 2 fly more combo.

I have a few worries! Since I last flew there are so many more restrictions and places I can’t fly, both here and when I go to Iceland. I worry that I have made a mistake.

So, I thought I’d come here and ask you guys who are actually out there flying.
I’ve been looking at an area called dovedale, around 15 minute drive from me. Looking at the map of where I can fly it appears to be open access (blue box). So that means I can’t take off or land anywhere in that area?.. But does that mean I can take off just outside and fly into it?
Does the red box mean no access at all?

Hi Stuart and welcome to the group.

Dovedale is National Trust land and they wont allow taking off and landing from their property. There are a few footpaths outside their boundary where it should be OK to take off from and then fly over. They’ll probably get stroppy and tell you can’t though. 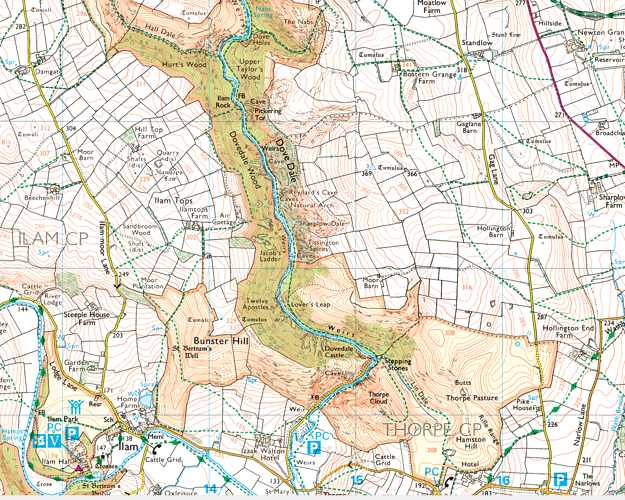 Thanks for the reply guys. That’s what I feared @briwy
It seems that most places that would be great to film are off limits. Snowdon and the lakes look the same

Yes, I had a great time in Iceland. There, as long as you stay off the main tourist traps on the Golden Circle, you’re good to fly anywhere generally. I did a series of Iceland videos; my favourite is probably this one: 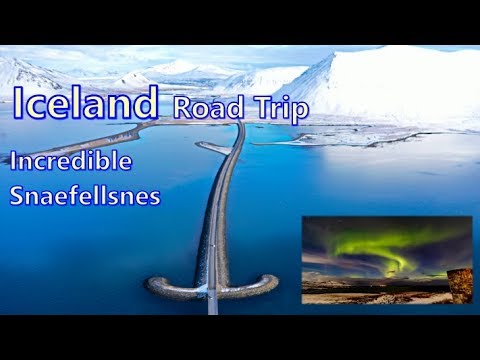 Hey Ian, that video was epic! I’ve been to Iceland twice before. The Snaefellsnes Peninsula is amazing. Although this time I’m going for my honeymoon, so we’re sticking to the golden circle.
I know taking the drone to Iceland would be fantastic, but I’m worried about the limitations here.

Flying a drone in Iceland

The Golden Circle was our most disappointing parts of the trip as there were just coachloads of tourists everywhere. If you have a car, then any quiet laybye on a quiet road is your launch point…

I know what you mean @ianinlondon. If it was up to me we would sleep during the day and visit locations in the late evening.
How are you finding it here in the UK?

Hi there, I go up Dovedale a lot, you can walk from Milldale down to the stepping stones. Or you can park at the Stepping stones end and walk up to Milldale. I take the drone with me and providing you are careful can fly the drone, got some really good shots.

I put a ND8 Filter on mine which gives me a slower shutter speed, but it copes well with it and produces some good images.

Sounds good @Angrywasp have you ever had any trouble there? If i fly there it’ll either be sunset or sunrise, so the car park will probably be closed.
I’m just concerned that if I fly within that blue open access box I’ll have issues, especially if I post anything either on YouTube or other social media

Hi there, I have had no issues, but , I do go early before the people get there. I find that more relaxing when there are no people to bother me and the light is normally better first thing. I am going up sometime this week depending on the weather. What is the blue access box? Don’t post anything if you’re bothered about it?

@Angrywasp when I look at the maps on here to look for possible locations, certain areas have blue or red borders around them.
Similar to you, I’ll fly when its quiet

The red/blue areas at Dovedale on https://dronescene.co.uk/ indicate National Trust property boundaries, just click on any area to see what it is.

The /about page tells you more about each map layer too:

Where can I fly my drone in the UK? - About Drone Scene

Thanks @PingSpike. So as long as I don’t take off or land on national trust land I’m OK to fly over it.

Fine by me mate

Stay within the realms of the Drone Code and you’ll be fine: 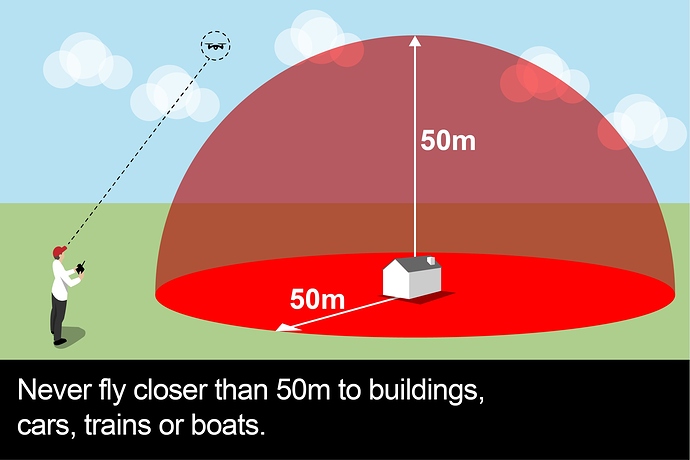 When you fly a drone in the UK it is your responsibility to be aware of the rules that are in place to keep everyone safe.