This one could have been nasty 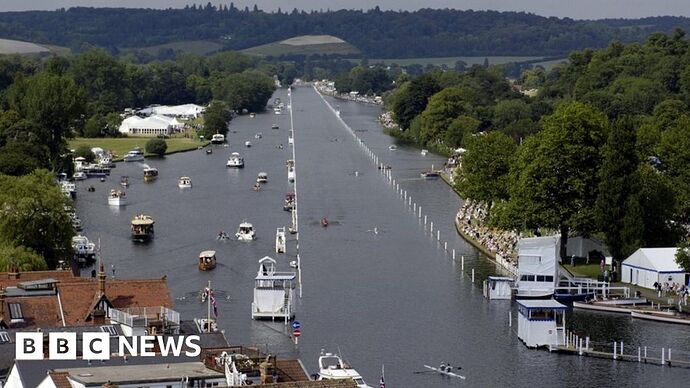 Henley regatta drone crash could have been fatal, says AAIB

Six people were on board a boat that was dented by the falling drone, a report says.

Wonder if they will or have they taken this further? and if they dont they should.

Outside of the OA threshold as well, they’d need an OSC, the CAA won’t be too happy if it was negligence. Shouldn’t be punished due to the aviation culture unless it was malicious but ‘can’t remember checking the battery’ shouldn’t fly (literally) at that level

That battery change stipulation will almost certainly be written into the Operations Manual upon which the OM is granted which would imply the remote pilot was flying outside the stipulations of the organisation’s flight procedures. The CAA will almost certainly be reviewing that fact when the organisation puts in for a renewal of their OA when it’s 12 month validity expires. Wouldn’t mind betting the remote pilot will have to undergo another flight test to keep his GVC. The CAA don’t take prisoners when it comes down to breaking the rules in the specific category. TBH I can’t fathom why the RP would even think about taking that risk.

I agree, it will depend on where they draw the line with their ‘Just Culture’ at the end of the day. I’d expect them to be harsher with the OSC than the OA though, clearly their safety case is not sufficient for that type of operation.

Guessing the CAA won’t be too impressed. Not to mention the RAMS statement in place for the organisation of the regatta itself.
And 28kg is not something you want to be hit by from height

It’s interesting to note that the paper did everything in its power to try and convince people that somebody was in danger of being killed. They were because it’s a big bugger but nobody was hurt from reading it and that brings in the chance of a drone hitting somebody when you look at the size of the area it was flying in very very small.
We can choke on a breadcrumb and it could kill you, kill you, but it doesn’t happen often just like this, it didn’t happen and it wasn’t really news, but the papers like to make it news.

If we lived our lives based on “it might but it’s a very small chance of doing” nobody would go anywhere .

If it had killed, somebody yeah would’ve been a tragedy, but at the same time of day, somewhere in the world, somebody would’ve choked on a breadcrumb and it’s a risk that will take going through i .life the boat could’ve sunk for example, probably at the same time somewhere in the world somebody was run over by a car. These things happen and the only way to stop the happening is to have sensible rules but not over the top rules…

Personally I think the operator if he’d been fiddling with the battery and not abiding by the rules is a fool and deserves punishing but if you’re sensible abide by the sensible rules and fly in places where it’s suitable and is not going to annoy anybody then that’s enough for every day flying as far as I’m concerned . I’m actually astonished, that a professional with a drone that big that wouldn’t check the battery et cetera so perhaps even the report is suspect!

Here’s the actual AAIB report if anyone fancies a read.

The risk probabilities shown in the report show that the operator pretty much expects the 28kg drone to fall out of the sky without their explicit actions, no failsafe landing on this aircraft then?
The risk matrix in the report shows why doubling the severity scale (1, 2, 4,8,16) can be important.
As it stands, the 1-5 scale gives the same risk score to a high probabilty/ negligible impact risk as it does to a low probability/ potentially fatal outcome.
It is also useful to eliminate the amber risk category and either force action (red) or accept the risk (green) - risks that fall into the amber section often don’t get the treatment they deserve.
Check out this link for a full explanation: 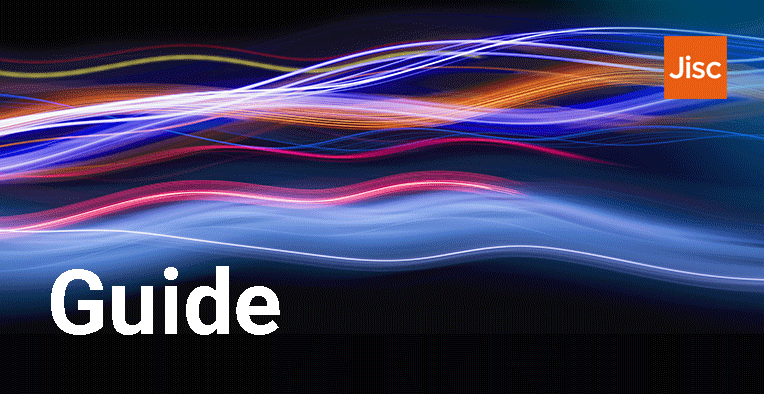